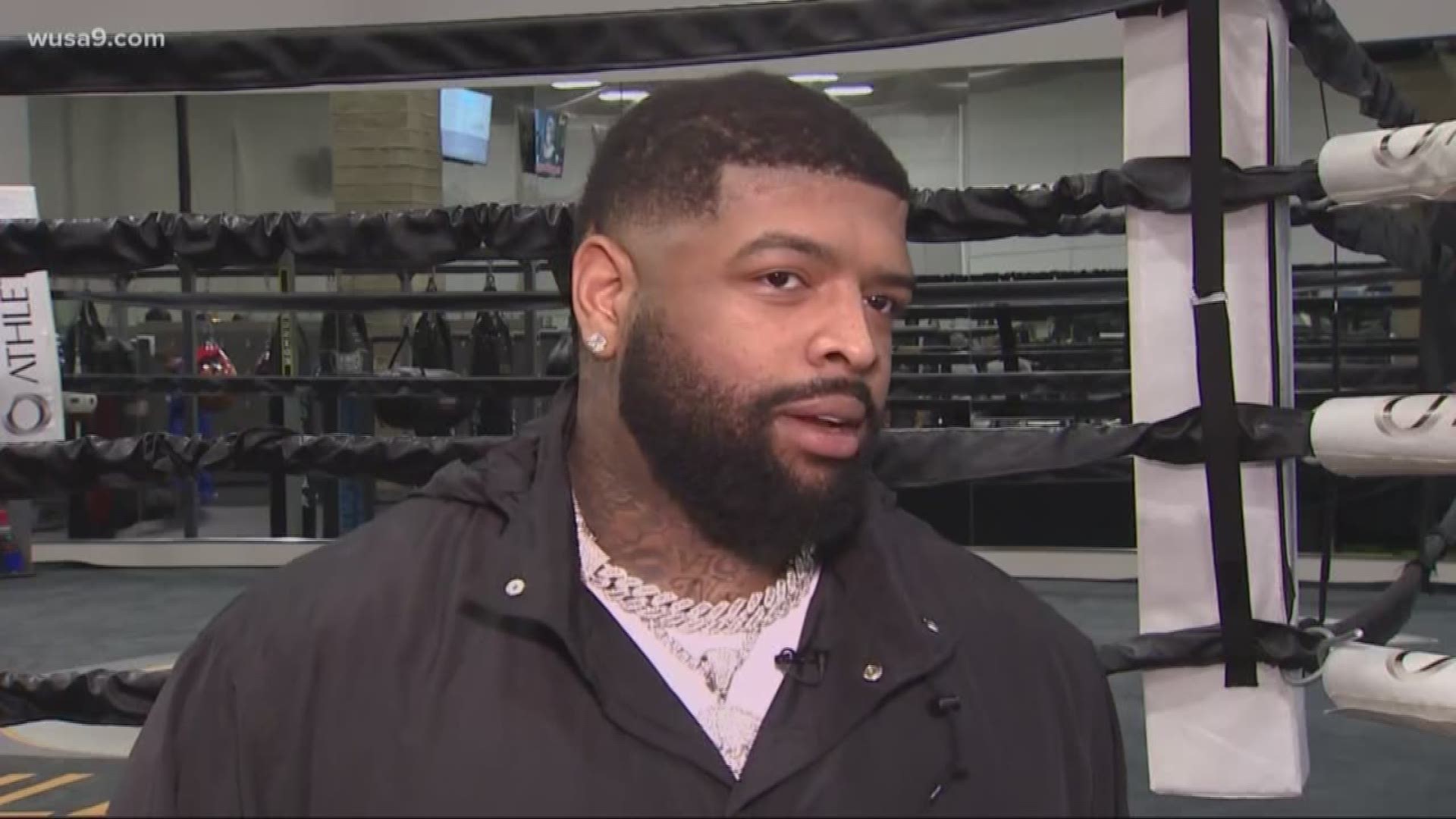 WASHINGTON — The Redskins are allowing Trent Williams to seek a trade, the 7-time Pro Bowler confirmed to WUSA9 on Thursday.

Williams seemed content with the decision, telling WUSA9's sports anchor Darren Haynes, "I am just relieved at this point."

The left tackle talked about his NFL future earlier, saying he expected not to be with the Redskins in 2020.

Just wait until the season’s over, and just find out my new destination," Trent Williams said.  “I’ll be willing to step in and contribute.”

Williams held out from the Redskins over his frustration with how the team’s medical staff handled a recent situation involving the 7-time pro bowler.

RELATED: Trent Williams is a no-show at Redskins mandatory minicamp

The offensive lineman told reporters that he was diagnosed with a form of cancer on his head. Williams said that the cancer was not diagnosed by team doctors for almost six years after they became aware of growth on Williams’ skull.

The offensive lineman told reporters that he almost lost his life. 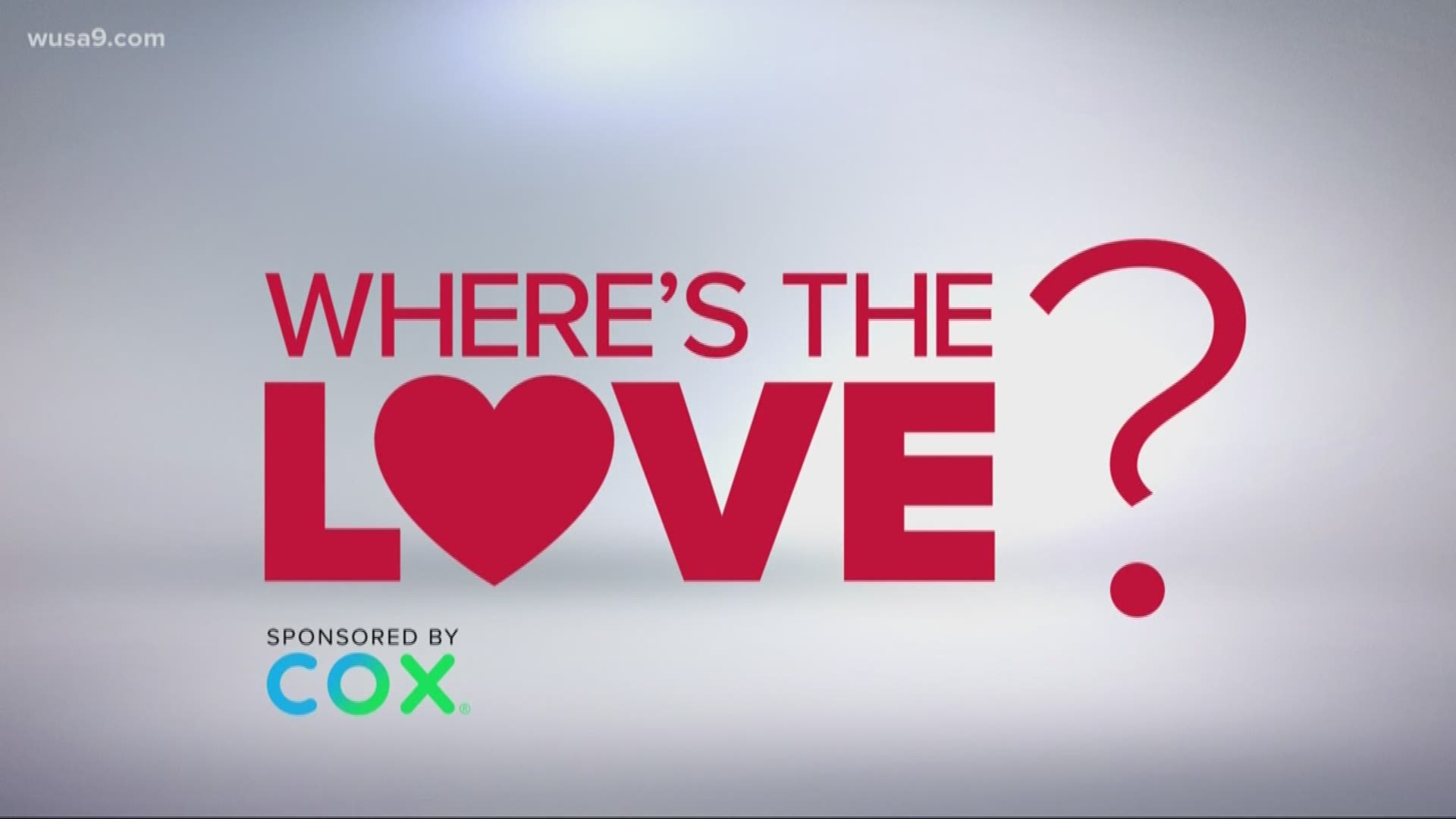 Trent Williams reported to the team on after the 4:00 pm October 29, trade deadline when the Redskins were unable to move the left tackle.

A little more than a week later, the team officially ended Williams’ season when they placed the offensive lineman on the reserve/non-football injury list.

Trent Williams says he’s missed being on the field this season, but it hasn’t been hard waiting the whole process out.

“I’m a patient person," Williams said. “I’m not sitting here saying it’s easy just to not be playing on every Sunday, but it is what it is. It’s life, you go through ups and downs. Nothing’s ever the way you want it to be or goes exactly how you want it to go. It’s just one of those bumps in the road that I have in my career, and I get over it. I have my health, I’m intact, and I know when I’m on the field that I could contribute with the best of them.”