The Nationals World Series parade will be Saturday. Here are the details

The route will march down Constitution Avenue to Pennsylvania Avenue NW. 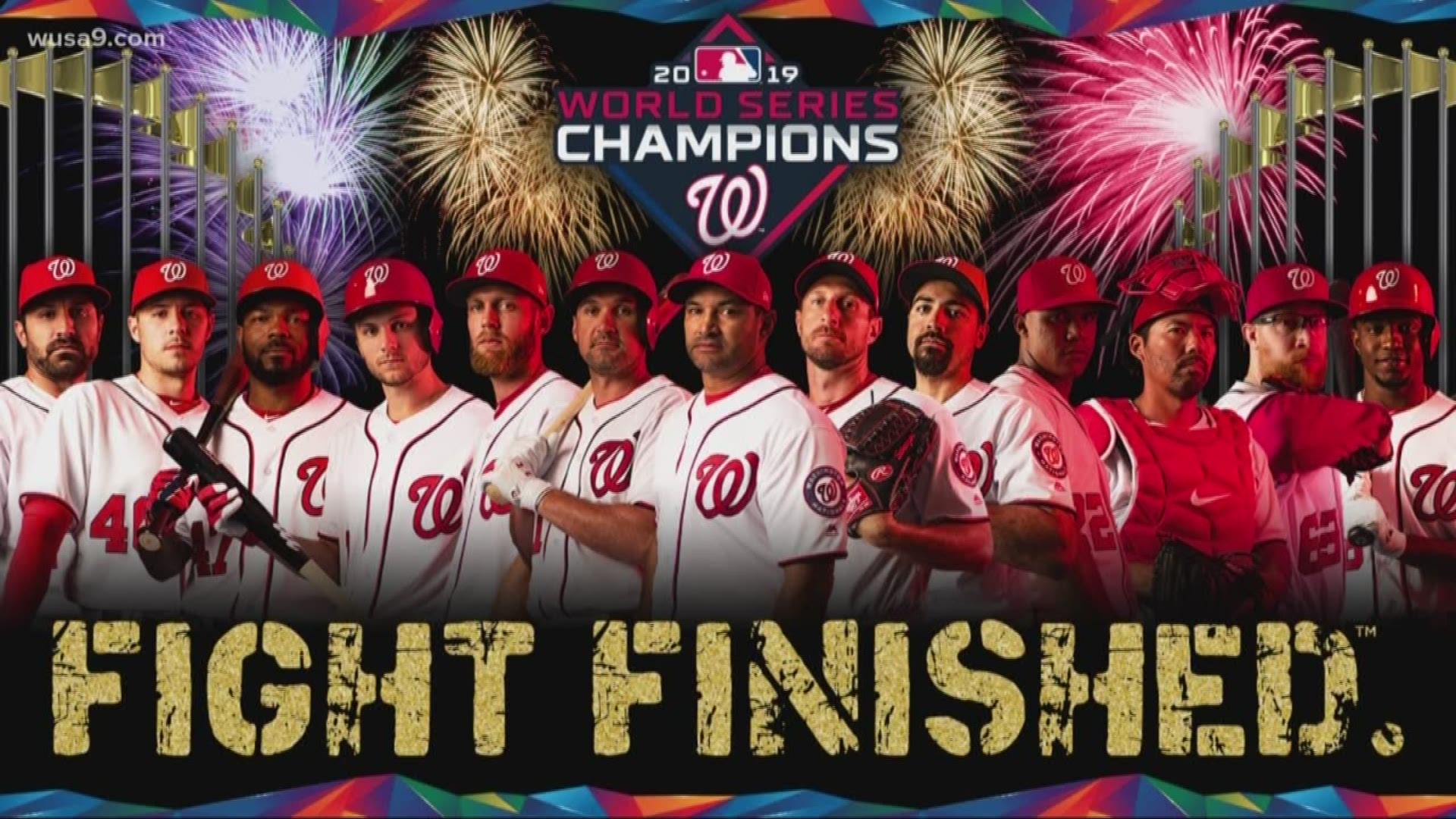 The rust-colored dust hasn't even settled yet, but Mayor Bowser announced early Thursday morning that the victory parade would be held at 2 p.m. Saturday, Nov. 2.

While D.C. has not experienced a Major League Baseball championship since 1924, the District is no stranger to victory parades.

When the Capitals won the Stanley Cup on June 7, 2018, the parade was held on June 12. Monumental employees, the company that owns the Capitals, were clued in to parade details on June 8.

More recently, the Mystics won their first franchise championship Oct. 10, and an unofficial party at the Entertainment and Sports Arena to commemorate the team's historic Game 5 win over the Connecticut Sun the very next day. The women's official parade won't be held until spring 2020, as many team members headed oversees to play in international leagues as soon as the WNBA season wrapped.

RELATED: There will be a parade for the Washington Mystics after winning the WNBA championship, but it won't be until next year

In 2004, DC United won their fourth franchise MLS championship on Nov. 14, and went without a parade, but in 1999, soccer fans gathered at Freedom Plaza with Mayor Anthony Williams to celebrate on Nov. 23, just two days after the win.

Now, it's been a minute since the Redskins and "winning" were in the same sentence, but after their last Super Bowl win on Jan. 26, 1992, a rally was held on the Mall on Jan. 28.

For now, let's revel in our World Series win! 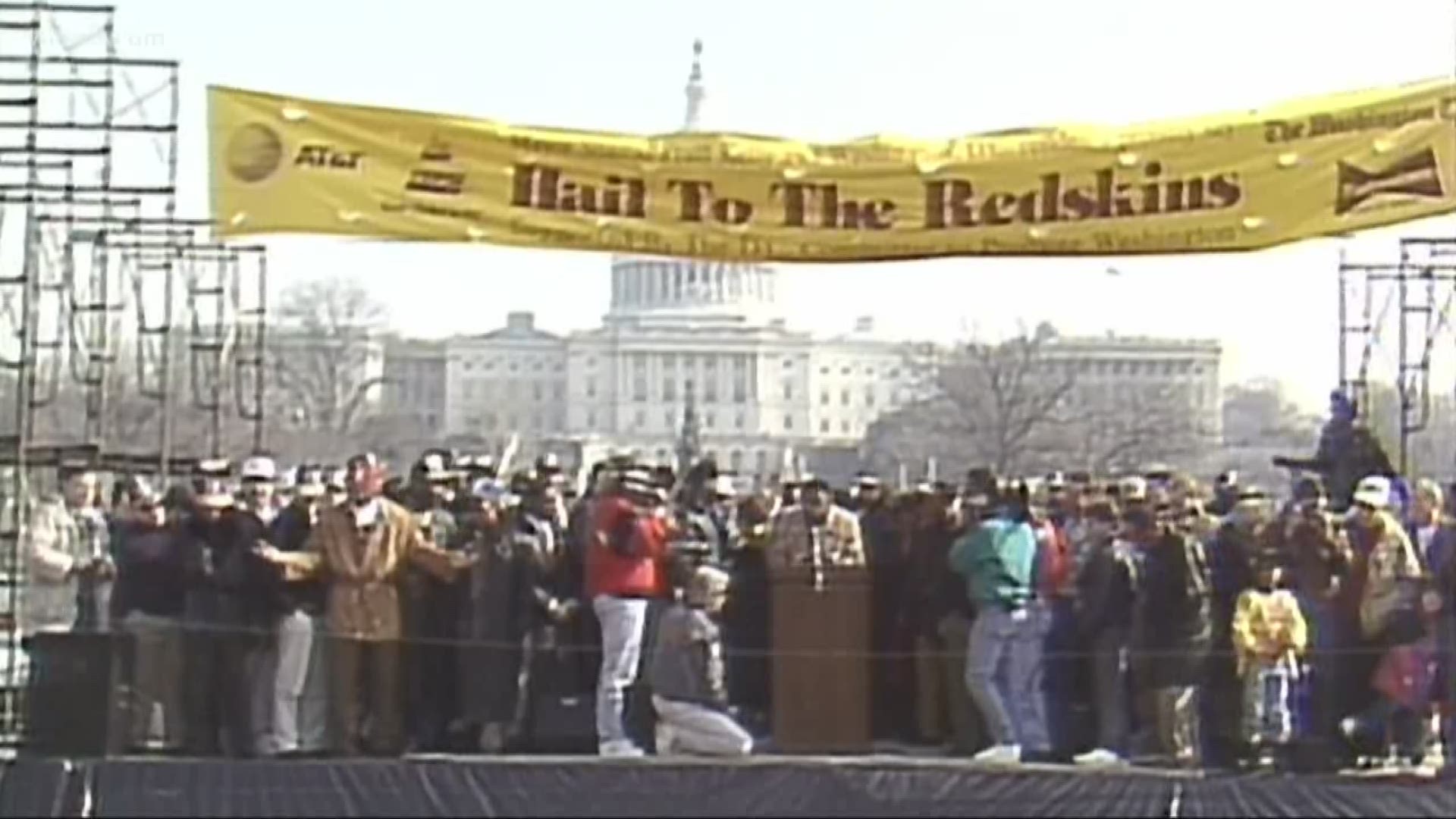 RELATED: This is where you can get your official World Series Nationals gear

RELATED: Relive the Caps Victory Parade and Rally: From the air, to the crowds and on the busses