There will be a parade for the Washington Mystics after winning the WNBA championship, but it won't be until next year

The Mystics won their first WNBA championship Thursday, but they're already packing up for their next job. 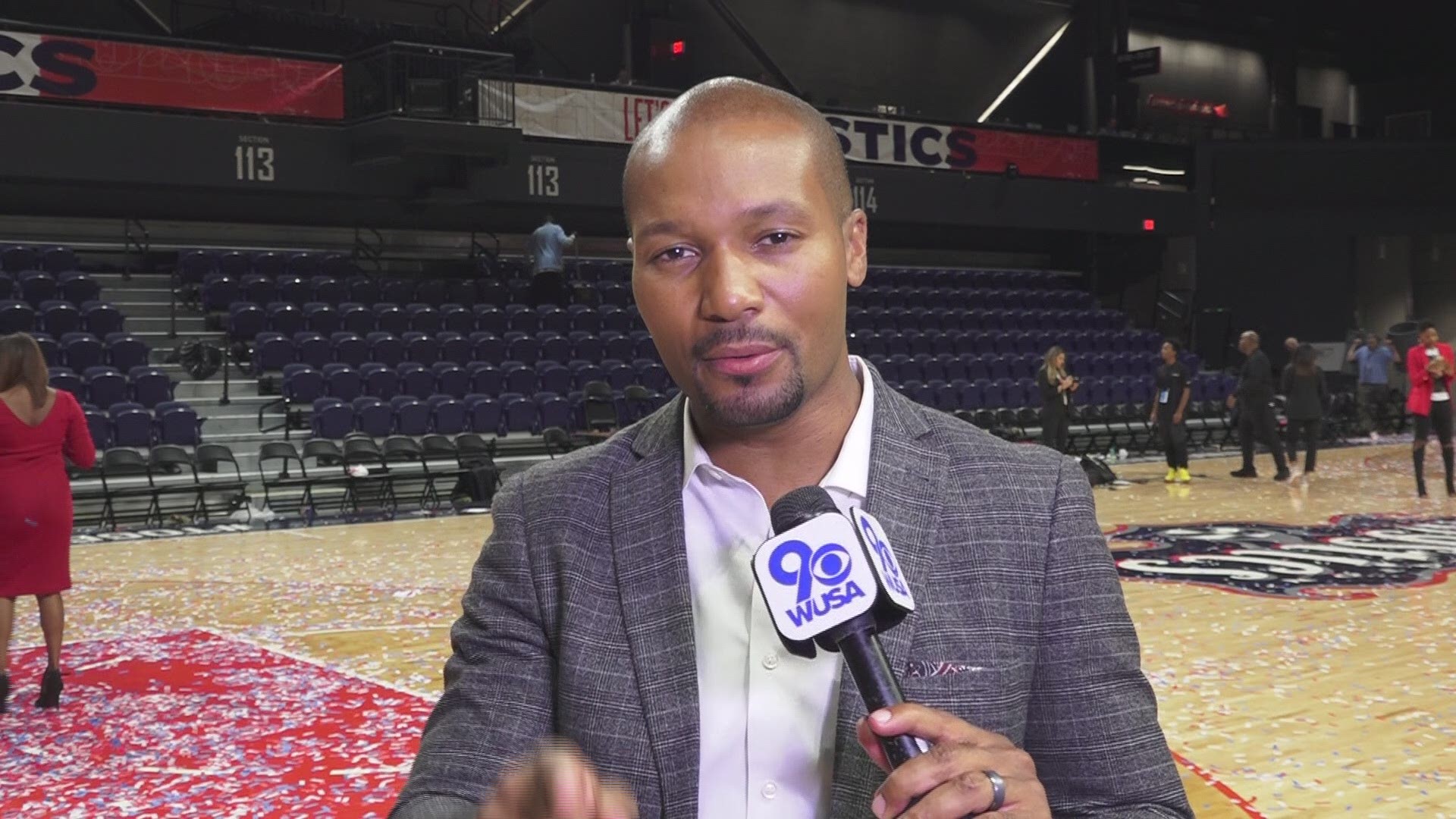 WASHINGTON — The Washington Mystics will get a parade after winning the 2019 WNBA Championship, but it won't be until next spring.

The team did celebrate Friday with a party at the Entertainment and Sports Arena to commemorate the team's historic Game 5 win over the Connecticut Sun, but players are already packing up to go to their next job.

Several Mystics players also play on international teams. For some, that means needing to be overseas in just four days.

A spokesperson for Monumental Sports said that eight players play in professional basketball leagues overseas. Some of those players have five to seven days to report to their other team because of their overseas contracts.

RELATED: There's no parade for the Washington Mystics after winning the WNBA championship, here's 1 possible reason why

"The parade isn’t them not doing it for us, it's us not being able to do it for the city," Mystics player Natasha Cloud said. "So it sucks."

“It's really hard and I think a lot of people don't understand our world," Cloud said of professional women's basketball. "We play here for three or four months, possibly, you know, pushing that four and a half mark and then we got to go overseas right away. Their season has already started."

Cloud said that's something players need to do in order to be financially stable.

"It's tough when you're talking about why we're fighting for equality and equal pay and, you know, opting out of our CBA [Collective Bargaining Agreement], this is why, because we put ourselves in a situation that injuries are welcome," Cloud said. "So we try to take care of our bodies the best we can, but in order to be financially stable we need to go overseas and play.”

WNBA Finals MVP Emma Meeseman, whose Mystics salary is $117,500 annually, will be traveling to Russia to play in the EuroLeague, where player salaries start at $100,000.