After being closed due to the pandemic, athletic fields in Montgomery County will reopen in September while requiring players to take special precautions.

MONTGOMERY COUNTY, Md. — After being closed for the last few months due to the spread of coronavirus, athletic fields will reopen on September 1 and play host to recreational sports leagues while requiring players to follow social distancing and face-covering guidelines.

Montgomery County Parks made the announcement on Monday and said low- and medium-risk sports of 50 people or less would be permitted on the grounds.

“We recognize that people are eager to get back out on the fields for games, and we are pleased to be able to offer that opportunity now, with the understanding that the health and safety of park patrons and staff is our first priority,” said Mike Riley, Director of Montgomery Parks.

Due to concerns with the pandemic, games and tournaments were canceled back in March.

Starting in September, sports like softball, golf, archery, badminton and lacrosse will all be able to hold competitions. 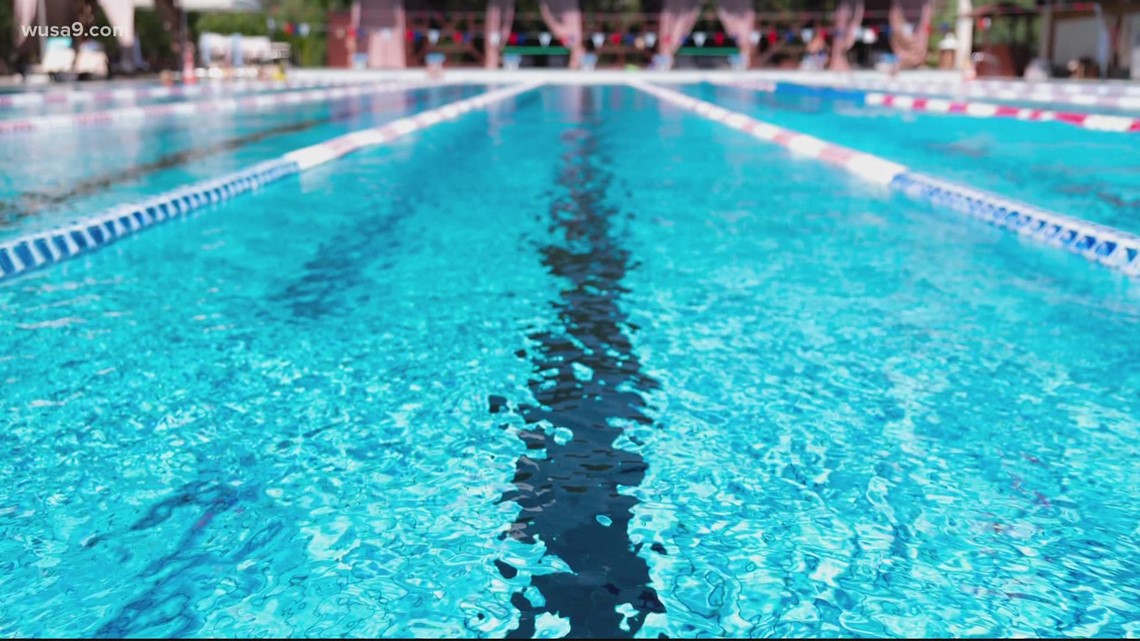 Bowser: DC pools and spray pads will remain closed for the rest of the summer
Mayor Bowser announced her decision to keep pools closed citing health precautions as the District continues to manage coronavirus cases in the region. WASHINGTON - If you're looking to lounge at a public pool and escape the District summer heat, you may need to look elsewhere.

High-risk sports, like rugby and football, will not be permitted for the time being.

Despite soccer being a medium-risk sport, park officials said the county would only allow it to be played during phase three.

Following the announcement of athletic fields reopening, members of the Montgomery County men's 55 and over rec softball league were excited to return to the field.

"As it really began to sink in that we would have it, they were elated," said Doug McCleaf, who has been a part of the Pirtek team for the last five years. "It’s basically a small step in the return to normalcy.”

McCleaf said his team first began competing back in the 1970s.

Over the decades, the competition of the league has provided an enjoyable outlet.

"Even the teams we play against, these are our friends. We’ve been playing against these guys for years," he said. "I look forward to Thursday nights a lot.”

While the return of play brings excitement, softball during the pandemic also brings special precautions.

McCleaf told WUSA9 that teammates will need to stand six feet apart at all times and wear personal protective masks to stay safe.

"Normally, you’re kind of leaning in and talking to people in smaller groups. That’s going to have to be a little more spread out," he said. "I’m sure there will be a lot of gentlemen who will probably wear masks full time.”

Despite the need to stay healthy and safe, McCleaf said the decision to open athletic fields was welcoming sign of progress during the pandemic.

"The friendly competition and the socializing there is so important," he said.

RELATED: 'It is a huge part of our lives' | Local softball league excited to safely get back to the diamond