The retired player didn't name his top contenders, but he detailed what a new head coach should provide for the team. 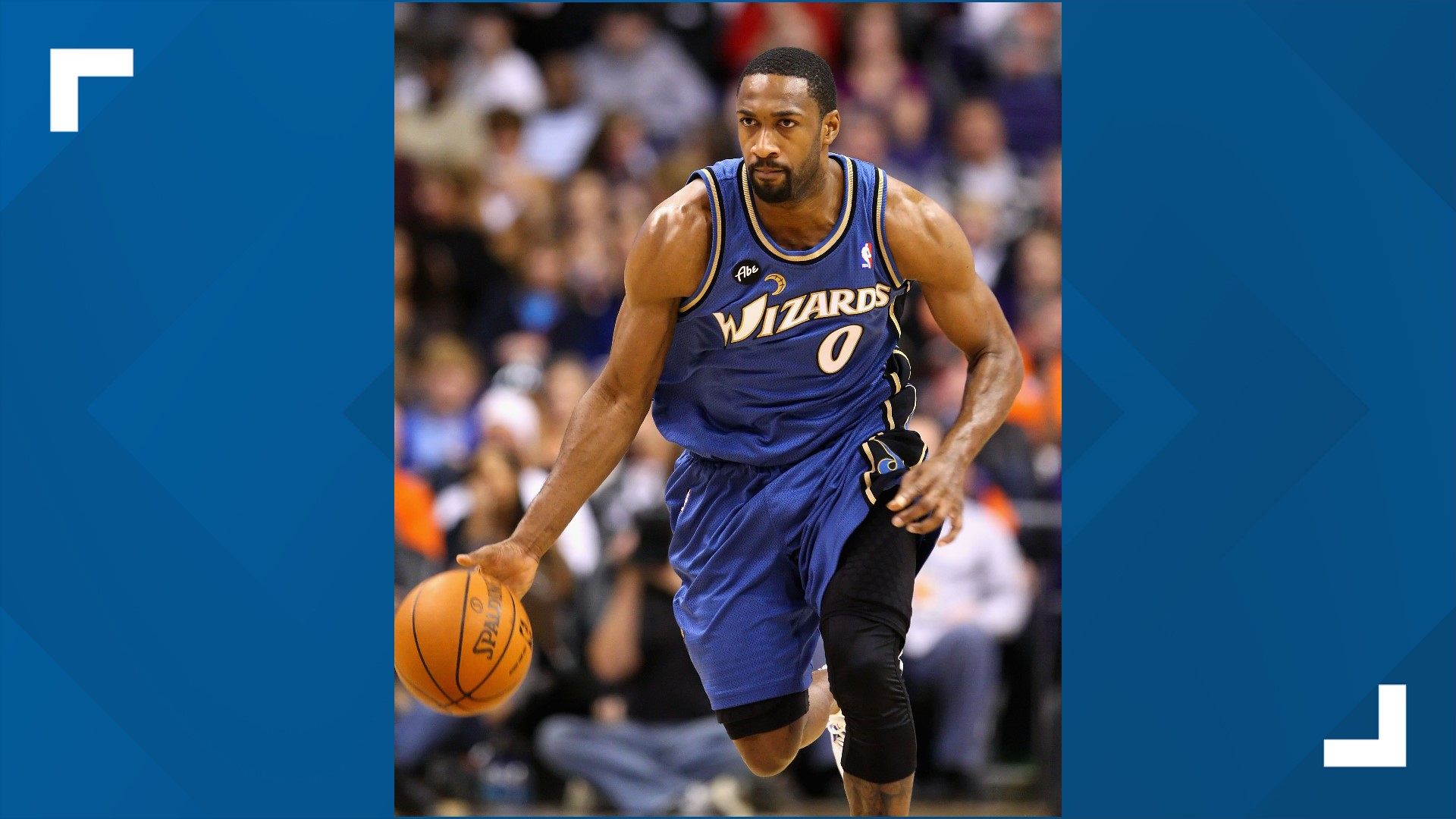 WASHINGTON — A former Washington Wizards player offered up his thoughts on who the team should choose as its next head coach.

Nearly one month after management decided not renew the contract of Scott Brooks, Gilbert Arenas -- who played with the Wizards from 2003 to 2010 -- said that the next head coach has to be someone that shares the same ambitions and mentality as the Wizards' players.

"You can't have a championship type of coach and a builder team because it won't go together," said the three-time NBA all-star. "You cannot have a builder coach and a mediocre team, so it has to all mesh."

Arenas did not specifically mention who he thinks should replace Brooks, but he added that the Wizards should focus on building strength throughout the team rather than primarily relying on the skills of Bradley Beal and Russel Westbrook, the two top scorers for Washington last season, in terms of points, according to ESPN.

"Even though you got two megastars, you still need other pieces around them that can compliment them," he said. "One more mid-type of talent -- some guy that can give you 17 or 19 -- and I think they can be a four or five seed [team]."

Although the Wizards have not made any official statement regarding future replacements, sports pundits have already compiled lists of candidates the team has interviewed including Sam Cassell of the Philadelphia 76ers, Chris Fleming of the Chicago Bulls, Ronald Nored of the Charlotte Hornets, Chris Quinn of the Miami Heat and Willie Green of the Phoenix Suns, according to SB Nation.

Gilbert Arenas on who the Washington Wizards need as their next head coach.... @wusa9 @WUSA9sports #DCAboveAll