This hockey player is 76 years old, and he's still getting body checked

Typically it's professional athletes getting the attention at the Medstar Capitals Iceplex. But on a recent visit, WUSA9 couldn't help but notice Paul Mason. 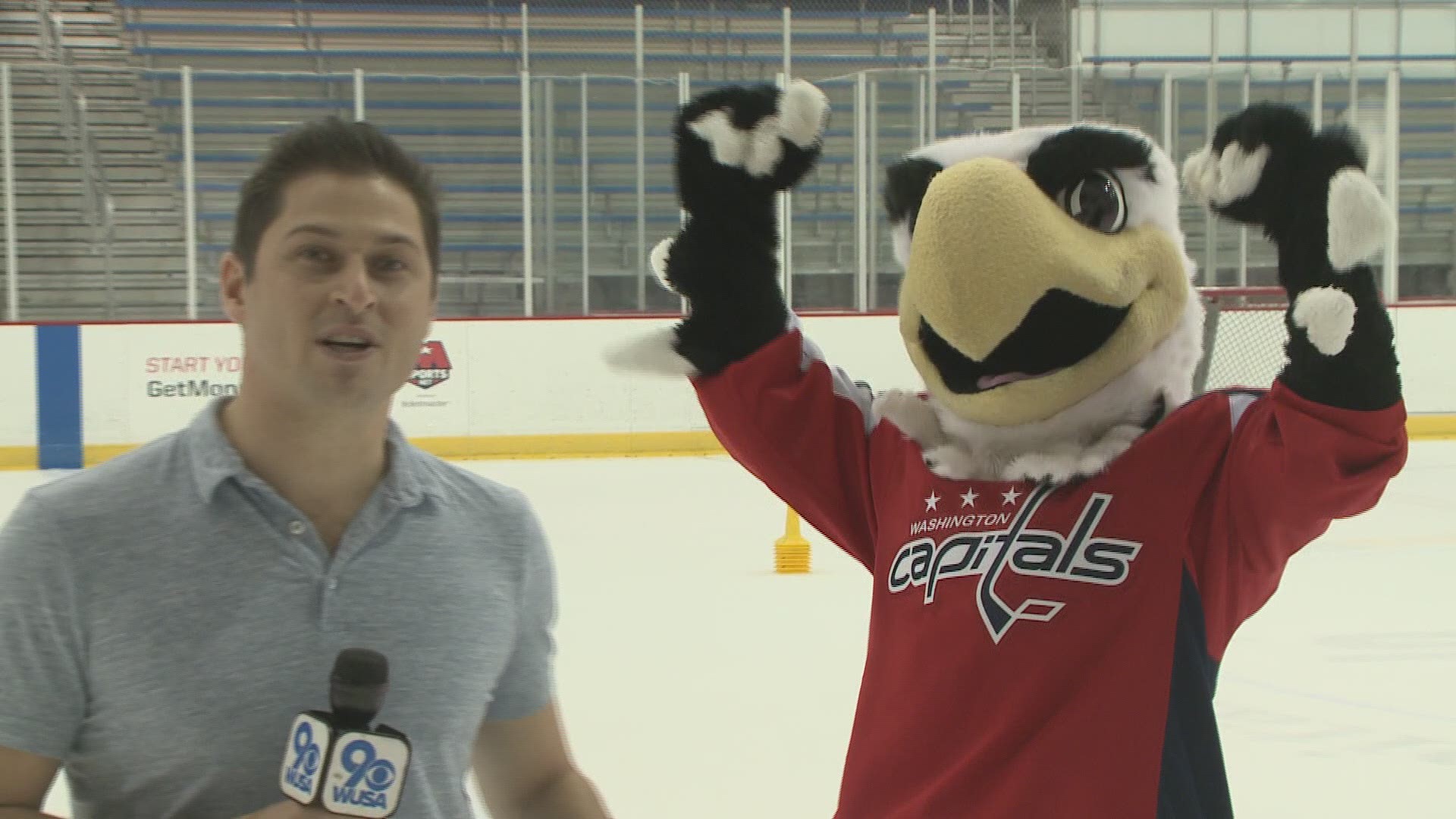 WUSA9 caught up with him at the Medstar Capitals Iceplex, playing in a pick-up game with others who were many decades his junior.

"You can take three of them. Their ages added up, and I'm still older than they are," Mason said.

He said he is out on the rink nearly every day and believes that is what is keeping him young.

"I play about six times a week," he said. "Plus I run with weights. And I do chase my girlfriend on occasion. But I can't catch her anymore. I'm too old."

Despite Mason's age, the crew he plays with doesn't take it easy. He gets body-checked just like everyone else.

"They got me three times," he laughed. "They knocked me on my butt. That's okay though. I wrote their names down. I'll get them back. I will. Some other time we'll come out here and one of them will get by the board, and I'll walk over and wham! That's the end of that."

Clearly Mason knows hockey. So WUSA9 got his thoughts on the Capitals, who have their season opener Wednesday night.

"They can win the cup. They're tough," he said.