As advocates push for DC statehood in front of a Senate committee, one common argument has been made: DC residents pay the highest federal taxes per capita. 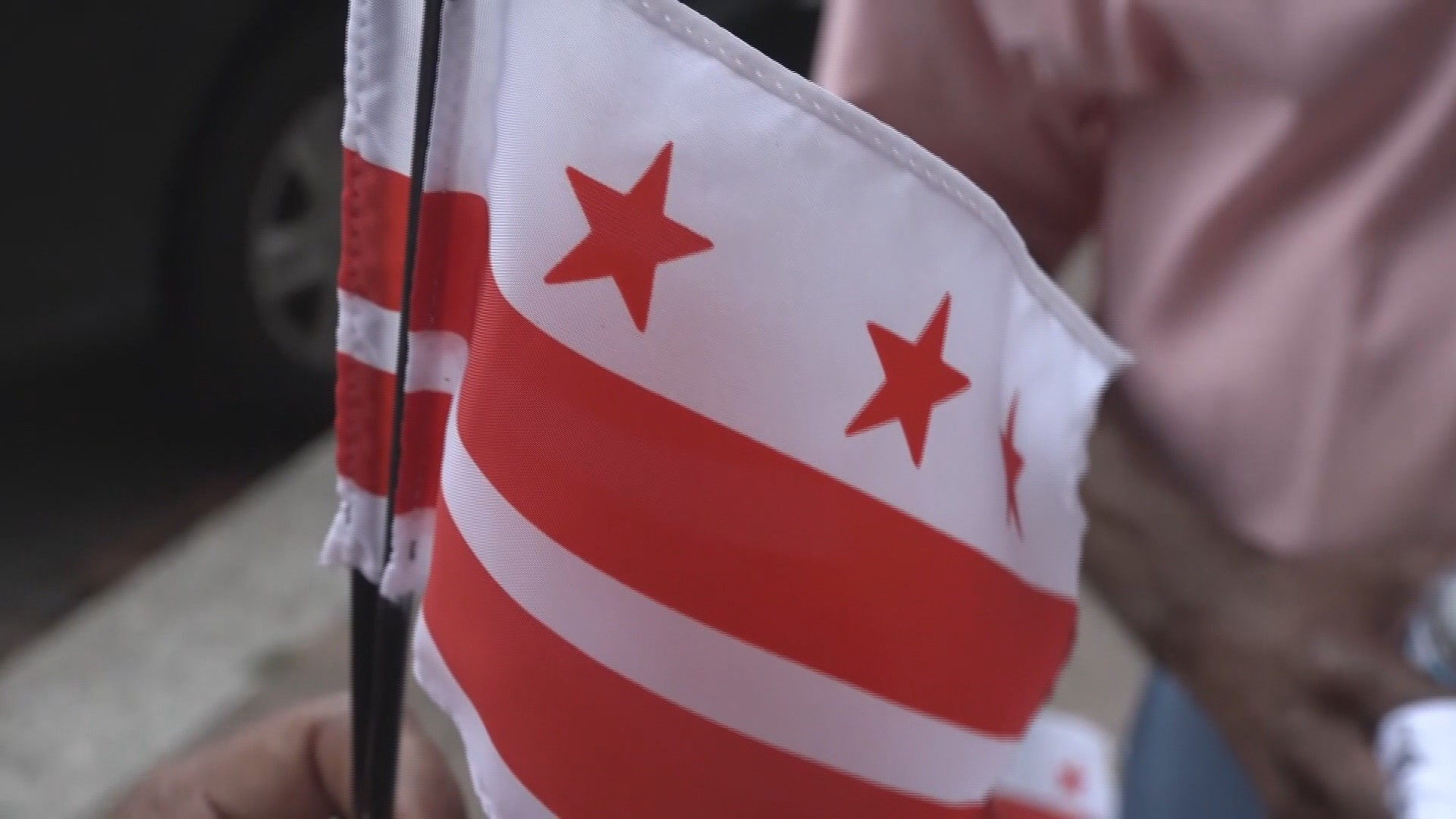 WASHINGTON — Advocates for DC Statehood have taken their argument to the Capitol, as the Senate Homeland Security and Government Affairs Committee held a hearing Tuesday on a bill that would make D.C. the 51st state.

While there are many arguments for statehood, one common claim relates to the fact that D.C. residents have the highest federal taxes per capita. The Verify team looked through data and spoke with experts to find out if this is true.

Do DC residents pay more in federal taxes per capita than people in any of the 50 states?

Yes, according to our experts, residents in D.C pay the most in federal taxes per capita. This is partly because the average income in D.C. is very high, resulting in a greater tax burden, due to the progressive nature of the federal tax system.

City leaders made their case for DC Statehood on Tuesday in front of the Senate Homeland Security and Government Affairs Committee. One common argument for statehood has to do with federal taxes paid by DC residents.

"DC pays more federal taxes per capita," said Delegate Eleanor Holmes Norton during the hearing. "And I will repeat that one. The residents I represent pay more taxes per capita than any state."

This claim has also been made by many on social media, mostly by people advocating for statehood.

To fact-check this claim, the Verify team reached out to Jared Walcazak, the Vice President of State Projects for the Tax Foundation and Maria Dooner from Community Tax Aid.

Our experts emphasized that the federal tax rate is the same for all 50 states and the district.

"The federal tax code does not distinguish based on your state or your location," said Walcazak. "But it's a progressive tax code, meaning that higher-income individuals are paying more."

Since the federal tax system is progressive, people with higher incomes typically need to pay more in taxes. That means a greater tax burden for many in Washington, D.C.

"The rates go up as you earn more income," said Dooner. "So the tax rates are by individuals. They should not fluctuate by state."

A big factor is that D.C. residents tend to have large incomes, compared to the other 50 states. Walcazak said that incomes per taxpayer in D.C. are 40% higher than the national average.

"With higher-income individuals paying more," he said. "DC just has more high-income people with a lot of income that's exposed to those higher rates."

Another factor relates to the number of dependents. Walcazak said that DC has the "fewest dependents of any states." This matters because fewer kids typically mean less of a tax break.

Here are the five states paying the highest federal taxes per capita, according to Tax Foundation, using statistics from the IRS and The Census:

"I think the main point here is that they are contributing significantly based on their size," said Dooner. "And they even contribute more than other states, but they don't have statehood."