VERIFY: No, the CARES Act was not introduced before the pandemic began

Misinformation about when Congress introduced the comprehensive relief bill is making the rounds online in a viral post. 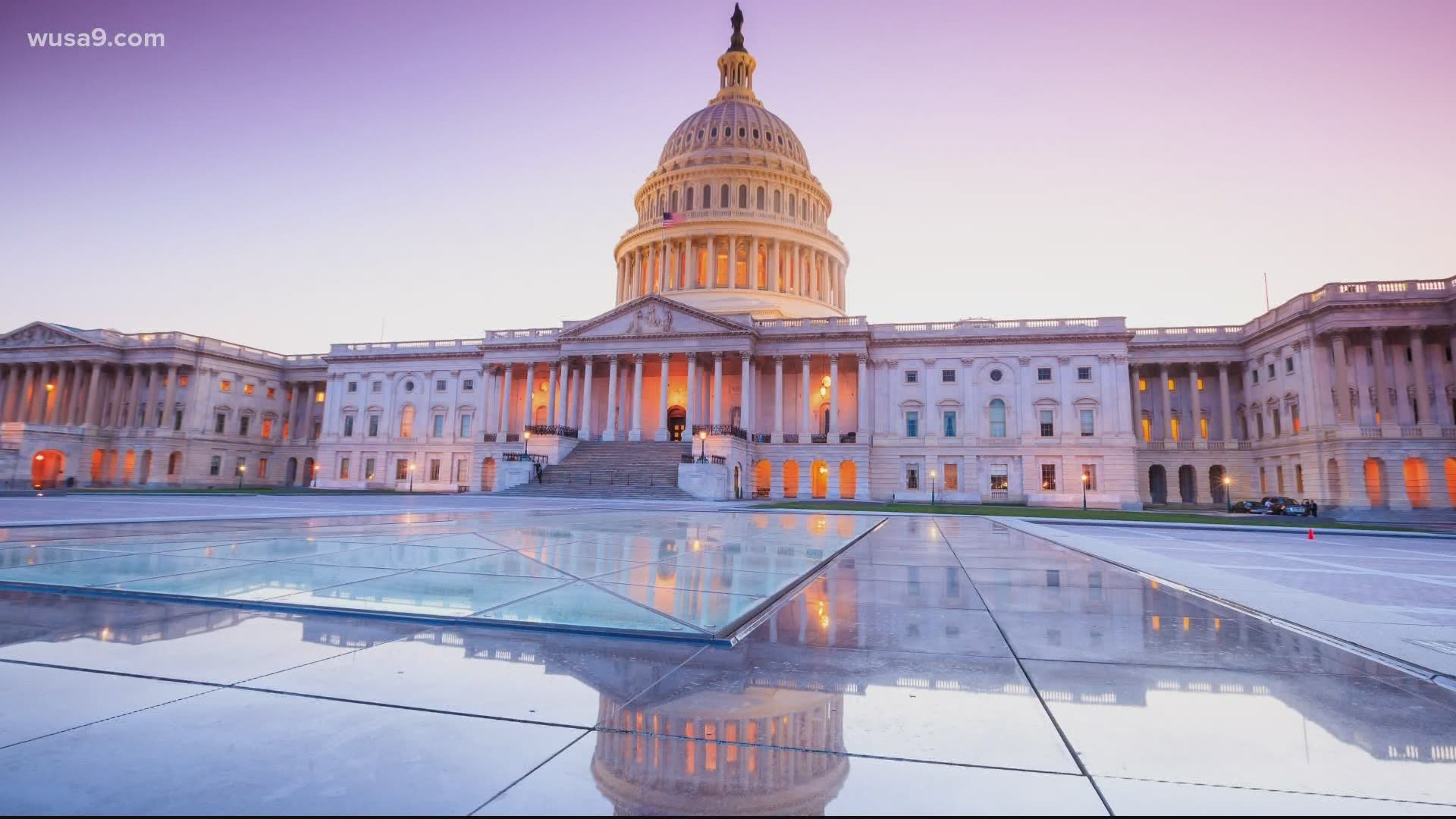 Did Congress introduce the Coronavirus Aid, Relief, and Economic Securities Act (CARES Act) in January of 2019 before the pandemic began?

No, a bill passed in the House in 2019. That bill was amended by the Senate and re-titled as the CARES Act.

Congressional Research Service- "The Origination Clause of the U.S. Constitution: Interpretation and Enforcement"

An online post has gone viral, sharing a screenshot of Congress.gov, a website that tracks legislation, showing the CARES Act was introduced in the House of Representatives on Jan. 24, 2019. That’s more than a year before COVID-19 was declared a pandemic, causing some confusion.

RELATED: VERIFY: Are masks required at grocery stores in DC, Maryland and Virginia?

Credit: Congress.gov
A screengrab taken from the Congress.gov website. Lots of people online are pointing out this website which says the CARES Act was introduced on January 25, 2019, more than a year before the pandemic

So we’re verifying if the CARES Act was really introduced by Congress in January 2019.

For this one, our Verify researchers looked at congressional records on congress.gov, a report by the Congressional Research Service and spoke with Gary Nordlinger, a professor at George Washington University.

The quick answer is no—and here’s why.

The House passed it, but it stalled in the Senate until March 2020, when the Senate renamed the bill and replaced the text with what we now know as the CARES Act, according to congressional records.

"All revenue measures have to start in the House of Representatives under the Constitution, so they were able to take this thing as an avenue to advance a piece of legislation in the Senate," Nordlinger said.

RELATED: VERIFY: Can you be fired for refusing to return to work once your state reopens?

That provision comes directly from the Constitution, Article I Section VII Clause 1: "All bills for raising revenue shall originate in the House of Representatives; but the Senate may propose or concur with Amendments as on other Bills."

Senate Majority Leader Mitch McConnell (R- Ky.) called the bill "a shell that will serve as the vehicle for the CARES Act."

Basically, lawmakers took a bill that already existed in the House and changed it with amendments in the Senate.

"Oh its absolutely legal, there’s nothing sneaky going on here," Nordlinger said. "Something might pass the house and something entirely different can get attached to it in the Senate, that’s not at all unusual."

So we can verify that no, the CARES Act as we know it wasn’t introduced before the pandemic.

RELATED: VERIFY: Can your Virginia apartment complex require you to wear a mask in common areas?