VERIFY: Can your Virginia apartment complex require you to wear a mask in common areas?

Our Verify experts say it comes down to the lease. 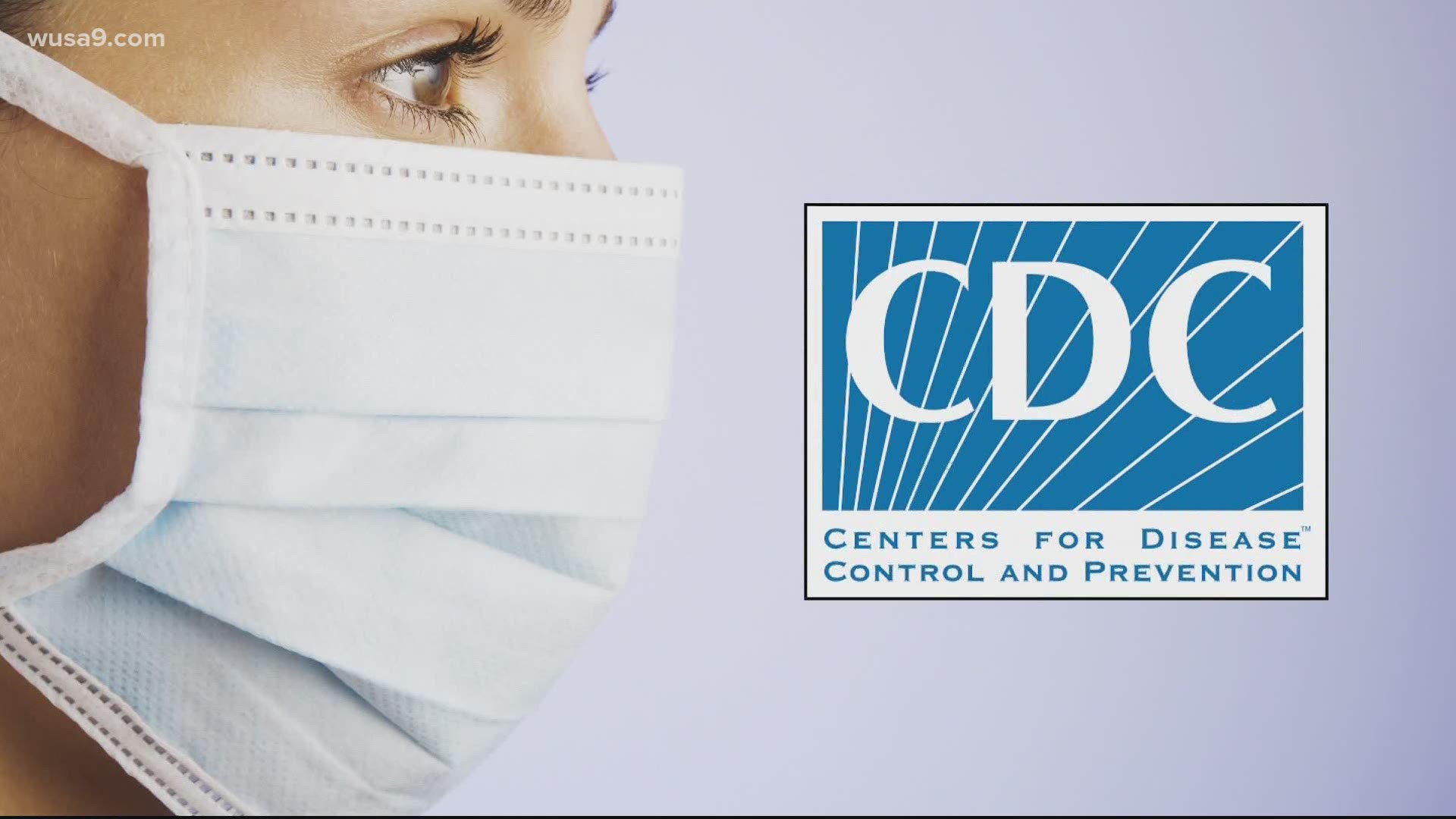 Can my Virginia apartment complex require me to wear a mask in a common area?

It depends on what's written in your lease. A landlord could argue it's required as part of a provision of your lease.

Coronavirus has made life a lot more complicated.

In early April, the Centers for Disease Control and Prevention published a recommendation for the general public to wear cloth face coverings in public spaces.

The CDC guidance raised new questions, especially for private organizations in states where the use of face masks in public areas is strongly encouraged, but not mandated.

A viewer reached out to the verify team asking whether Virginia apartment complexes can require residents to wear masks in common areas.

Both said it comes down to what's written in the lease.

Krieger said he'd be very surprised, prior to March, to see a lease that explicitly mentions wearing masks in common areas.  But a landlord could argue another provision of the lease applies.

“Most leases, especially the ones with the larger buildings, institutional residential landlords, they’re going to have something in the lease that they’ll try to point to," Krieger said. "It may be a really broad sweeping language that talks about nuisance or safety or enjoyment of the building to other tenants. Something along those lines could be broad enough that they could…point to that provision and say ‘oh, this is what this means.’”

Whether or not that argument holds up, Krieger said, is for the court to decide.

Groff said there could be a provision in the lease that says your apartment is allowed to make new rules.

“Most lease agreements will state the owner or operator of the community has the ability to add or make modifications to the community policies as needed,” Groff said.

Typically the lease will specify that those changes need to be made in writing, Groff explained.

If you violate your lease, you could risk eviction; however, because of the pandemic, non-emergency evictions have been suspended in the state.

On March 17, the Supreme Court of Virginia issued an order declaring a 'judicial emergency.' That order, which suspended all non-essential, non-emergency proceedings, including evictions, was extended on by the Court on April 22 to continue through May 17.

"They still have the obligation to comply with the lease even if they can't be evicted, but practically they're not going to be evicted because there's no opportunity for the landlord to go to court," Krieger said.

So we can Verify, yes your landlord could argue that you’ve violated your lease and require that you wear a mask in common areas. If there’s nothing in the lease, then buildings can just strongly recommend you wear one.

Groff says it's important to think about how refusing to wear a mask will affect your community.

"Even though it may be uncomfortable for you, there may be people around you who are vulnerable to coronavirus, and so we're trying to protect a broad base of our resident base," Groff said.

RELATED: VERIFY: Have 'murder hornets' come to the DMV?

RELATED: VERIFY: Is this check and advertisement offering $500 a week to wrap your car legit?
Download the brand new WUSA9 app here.