VERIFY: Will protesters arrested in DC need to pay bail?

No, cash bonds don't exist in the District. Protesters who are arrested won't need to post bail. 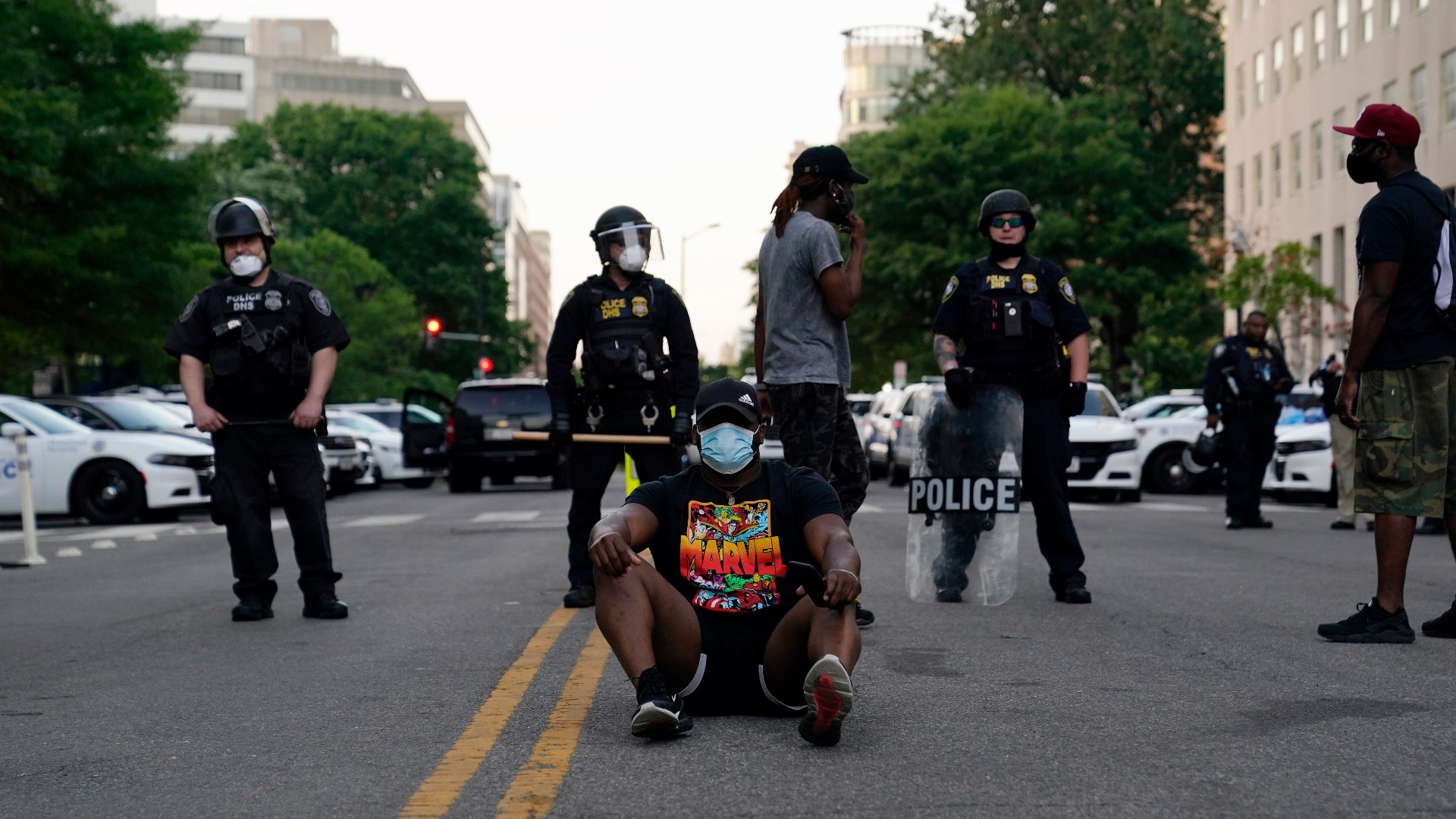 Do protesters who are arrested need to post bail in order to be released in Washington, D.C.?

No, cash bonds don't exist in the District.

Celebrities and politicians started talking about it and soon questions popped up locally.

So we're verifying, do protesters who are arrested need to pay bail in order to be released in D.C.?

Our Verify researchers spoke with Laura Hankins, general counsel at the Public Defender Service in D.C., and Vida Johnson, associate professor of law at Georgetown Law.

"In the District of Columbia, no, we don't have cash bonds," Hankins said. "...People who are arrested on misdemeanors are presumed releasable, they might have some conditions, but there are not money bonds. If somebody is charged with a felony, there might be some question about whether they get detained, but money bonds are not a possibility in DC."

Johnson agreed and said that generally speaking, the policy of cash bail ended in the '90s.

Most of the protesters who were arrested were likely released without paying a dime, Johnson explained. Those facing more serious crimes may be detained for longer, but even then, cash bail is not a factor.

“There is bail," Johnson said. "There is preventive detention in Washington, DC. But it doesn’t involve money...”

So, we can Verify, our experts say false, generally speaking D.C. does not have a cash bail system.

RELATED: VERIFY: Does being unemployed impact your credit score?