Metro General Manager Paul Wiedefeld sent a letter to employees Monday that said the move was a police tactic with public safety in mind. 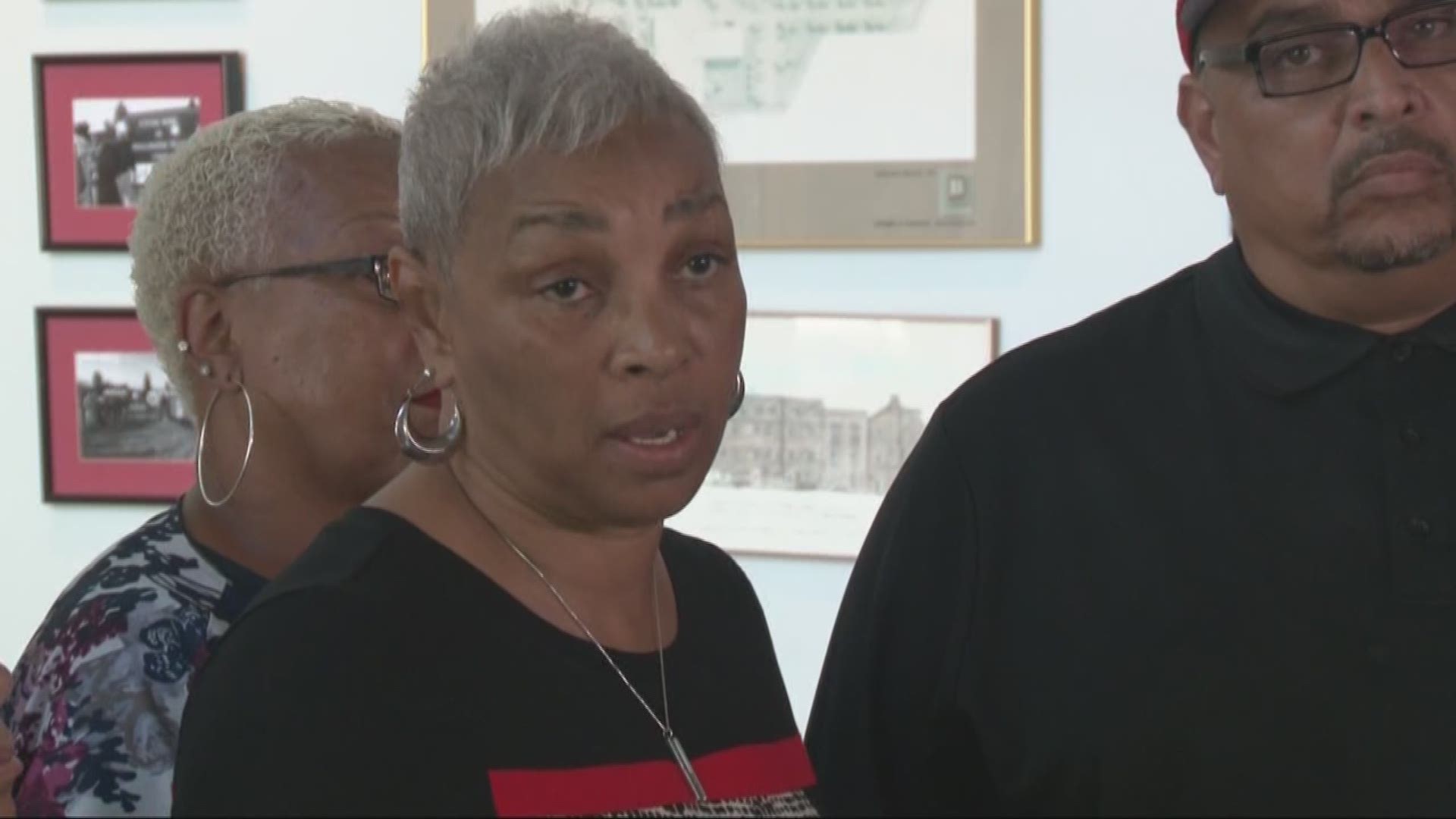 FORESTVILLE, MD -- Metro's largest union of frontline employees says there was indeed a special train, and special service, for white supremacists on Sunday.

One train operator was so upset that he transported members of "Unite The Right 2" that he is now out on leave, said ATU Local 689 President Jackie Jeter.

“Our tax dollars should not be used for hate,” said Jeter, who showed reports she said detailed Metro's use of a special "gap train" to transport Jason Kessler's crew.

Jeter said the train was pulled into the platform at Vienna Metro, given it's own identification number, and stood by for Kessler to board.

"There is never special service given to anyone," said Jeter.

The union insists that the level of staffing on Sunday was unparalleled. The union provided photos of extra Metro Transit Police, extra station managers, and even a visit from General Manager Paul Wiedefeld himself.

Officers confined the alt-right to the rear car along with some members of the media, Metro said Monday, stressing that other passengers were allowed in the other train cars. Metro also underscored that the train was marked "special" because of track work.

Days before the rally, Metro released a statement that said it was not planning on a "special train" for the alt-right, despite media reports to the contrary.

RELATED: Metro will not offer separate trains for the Unite the Right rally

"It's anger," said Jeter. "You either think we're stupid or the ridership is stupid."

Metro General Manager Paul Wiedefeld sent a letter to employees Monday that said the move was a police tactic with public safety in mind.

"They're going to come in larger numbers to see that WMATA provided that kind of service for them."

A Metro spokesman said gap trains are normal for special events such as sports, concerts, and demonstrations. Local 689 is planning a rally for Thursday calling for Wiedefeld to resign.