What are some of the worst Presidential pardons?

President Trump pardoned a disgraced Illinois governor, but other presidents have made similar unpopular pardons. 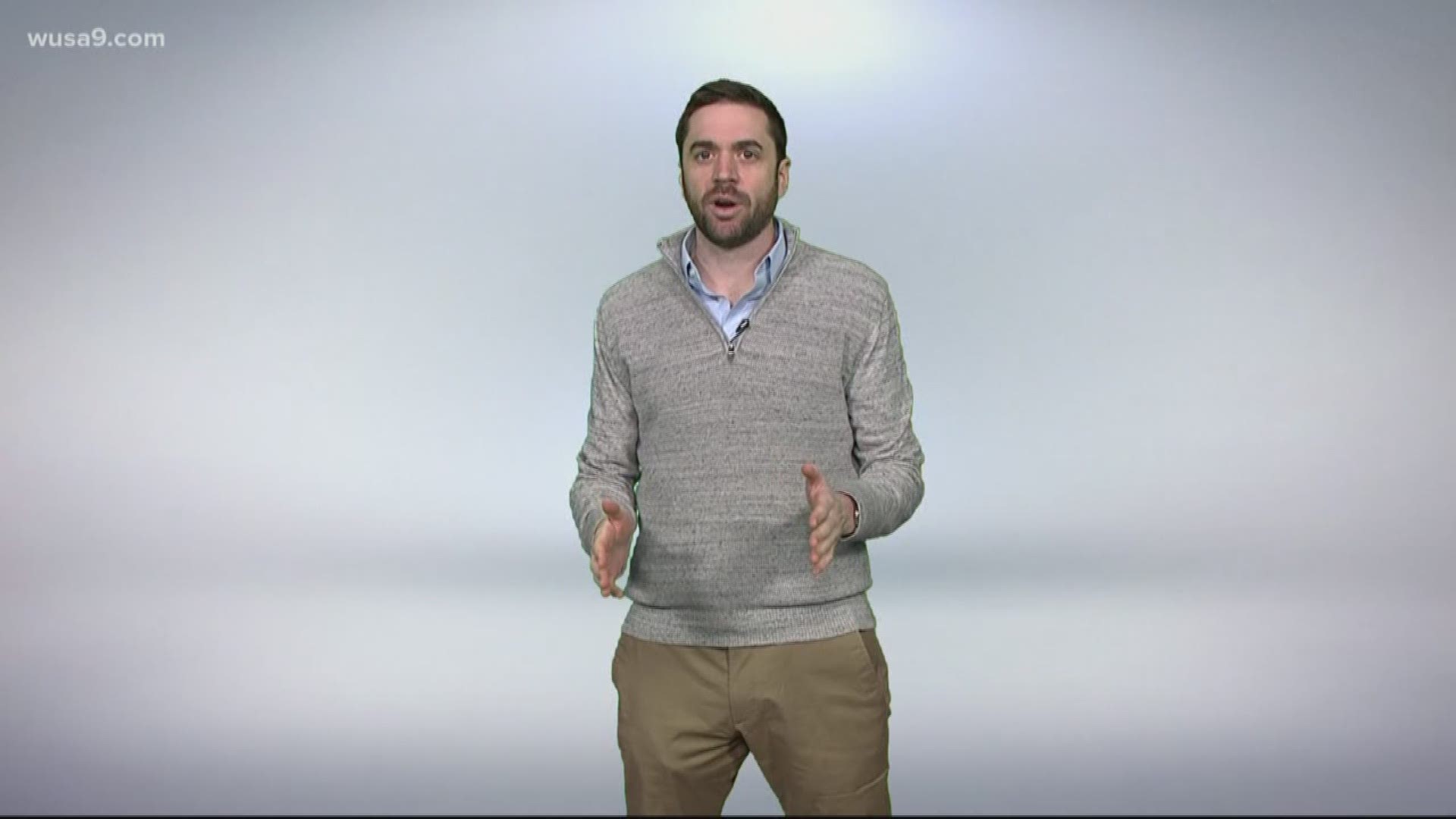 WASHINGTON, D.C., USA — President Trump sure stirred up some controversy when he commuted the prison sentence of corrupt Illinois Governor Rod Blagojevich. But it also got us thinking: what other presidents have had controversial pardons?

Turns out, it is quite a few.

After the Watergate scandal brought down the Nixon administration, Gerald Ford became president. Before criminal charges could be brought against Richard Nixon, Ford pardoned him.

After the Iran-Contra affair rocked the Reagan administration, several officials were due in court. Then-President George H.W. Bush, Ronald Reagan’s vice president, stepped in. Bush pardoned the six people, some of whom faced prison time.

President Bill Clinton on his last day in office pardoned a billionaire exile named Marc Rich. Rich had been one of the FBI’s most wanted criminals.  He was accused of everything from tax evasion to illegal trading with hostile foreign countries.

His pardon was controversial because just before the pardon Rich’s ex-wife had donated thousands of dollars to the Clinton library and Clinton campaign efforts.

That leads back to the commuted prison sentence of former Illinois Governor Rod Blagojevich. Blagojevich spent eight years behind bars for attempting to “sell” a United States Senate seat.

After Barack Obama became president in 2009 his Senate seat was up for grabs and it is the job of the governor to name a replacement.

Governor Blagojevich was sentenced to 14 years in prison, but with the Trump pardon, he left with six years left on that sentence. 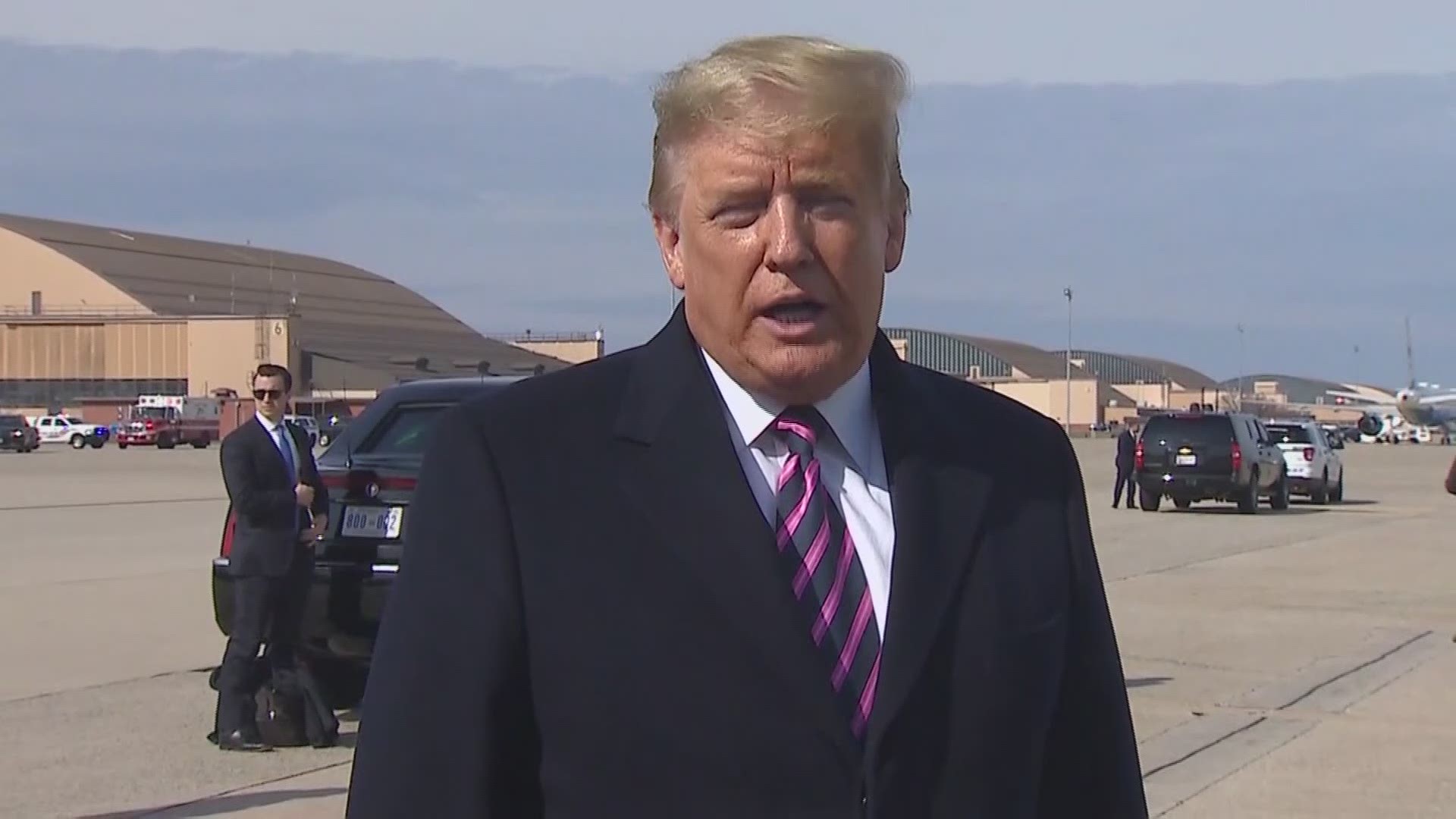