The bill would allow for permanent residents to vote for mayor, D.C. Council, State Board of Education, Advisory Neighborhood Commissions and attorney general. 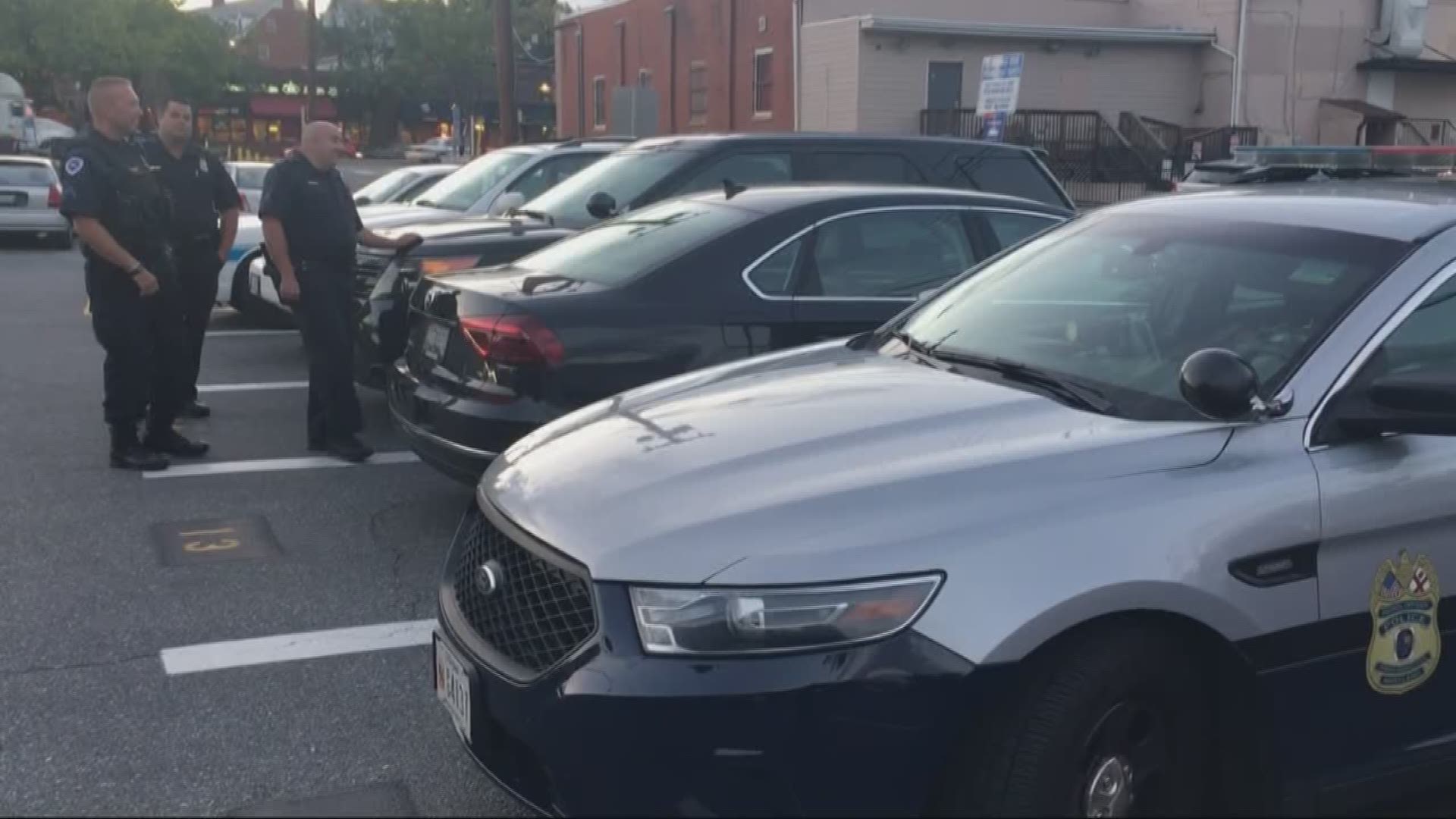 Introduced by Councilmember Brianne K. Nadeau of Ward 1, the Local Resident Voting Rights Act of 2021 would redefine a 1955 definition of "qualified elector" to include Green Card holders, according to a press release distributed by Nadeau's office. The bill would allow for these immigrants to vote for mayor, D.C. Council, State Board of Education, Advisory Neighborhood Commissions and attorney general.

Nadeau previously co-signed a similar bill in 2019, but it failed to pass into law.

“Every day, elected officials are making decisions about affordable housing, education, human services and more,” Nadeau said. “People who have made their permanent homes here should have a hand in who represents them in government."

Credit: Getty Images/iStockphoto
Man in medical mask showing I voted by mail sticker with US flag as background - Concept of mail in voting at USA election

D.C. law currently only defines "qualified electors" as a U.S. citizen who has resided in D.C. for at least 30 days prior to an election and has not been been found by a court of law to be legally incompetent to vote.

Green card holders -- or permanent residents -- can work freely in the U.S. and receive many of the same benefits and assistance as citizens, but they are not authorized to vote in federal elections and most local elections until they are naturalized.

The bill was co-introduced by another six of the 13 Councilmembers including Elissa Silverman, Robert White, Christina Henderson, Brooke Pinto, Janeese Lewis George and Charles Allen.

Nadeau added that the pandemic has highlighted the importance of local governments in providing health and safety services to residents, and permanent residents should have a voice in choosing which leaders make those decisions for them.

"The District of Columbia has long been a place that has welcomed immigrants into our community, and it’s time to allow for their full participation in our institutions," she said.

The Councilmember said that people who believe permanent residents should not vote need to understand that "our immigration system is broken."

"There are many people here who have been waiting a long time to become a citizen," she said. "Even if they have had things going on in their lives that have prevented them from becoming full citizens, that doesn't mean we should prevent them from fully participating in local government."

Nadeau added that the only real challenge in passing this bill is doing so in a timely manner in a council with an extensive docket, and she has not heard any opposition to the bill from her colleagues or the mayor's office.

Janeese Lewis George of Ward 4 said she co-signed the bill because enfranchising permanent residents is about "recognizing the dignity of our immigrant neighbors."

"An important part of making D.C. a true sanctuary city is ensuring that all voices matter in our government and in our community," Lewis George said.

RELATED: VERIFY: No, H.R. 1 would not 'ensure' millions of undocumented immigrants are registered to vote