What happens next now that Robert Mueller finished the Russia investigation?

AG Barr has the report. And now we wait. 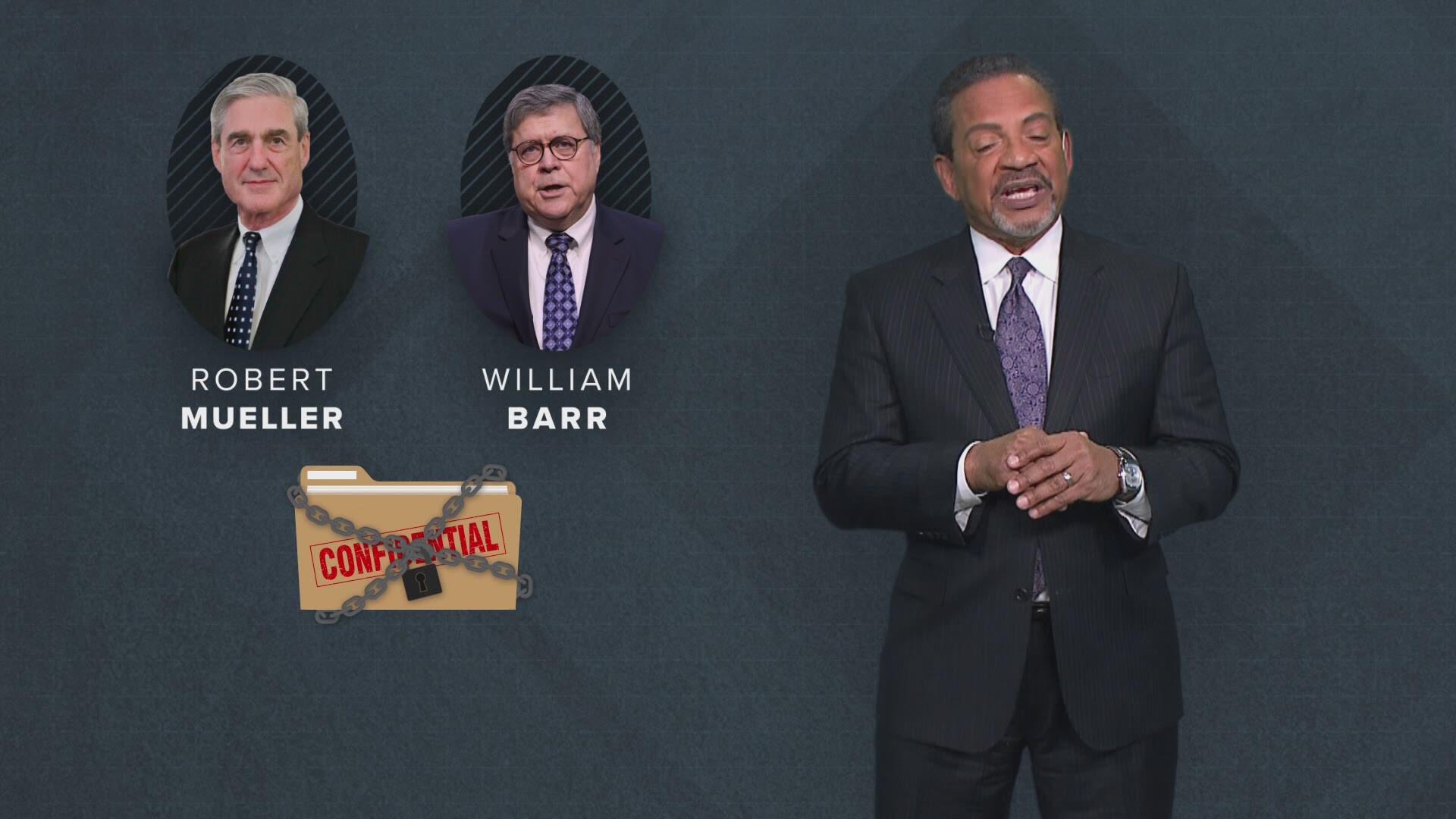 WASHINGTON — Friday, special counsel Robert Mueller turned over his long-awaited report on the Russia investigation. After two years of investigation – which, at times entangled the president's family and resulted in charges against some of his associates – the report is now in the hands of Attorney General William Barr.

Federal regulations say Muller's office must give the attorney general a "confidential report" explaining why he charged some people and not others but it doesn't say he has to release the content.

So the first step Barr will take will be deciding what information he will and will not release.

We do know Barr is on the record saying he would withhold classified information, grand jury information and items related to executive privilege. He also said he would not release derogatory information about people who have not been charged with crimes.

RELATED: Mueller Probe: Who and what you need to know

After Barr decides what information he will release, he will notify the chairman and ranking minority members of the judiciary committees of each house of Congress.

Barr's decision on what information is released may very well set up a battle between Congress and the Justice Department.

Some members said they will subpoena the report or take the matter to court if they are not happy with Barr's decision.

In a letter to lawmakers, Barr said he might be able to advise them on his "principal conclusions" as soon as this weekend.