Mueller Probe: Who and what you need to know 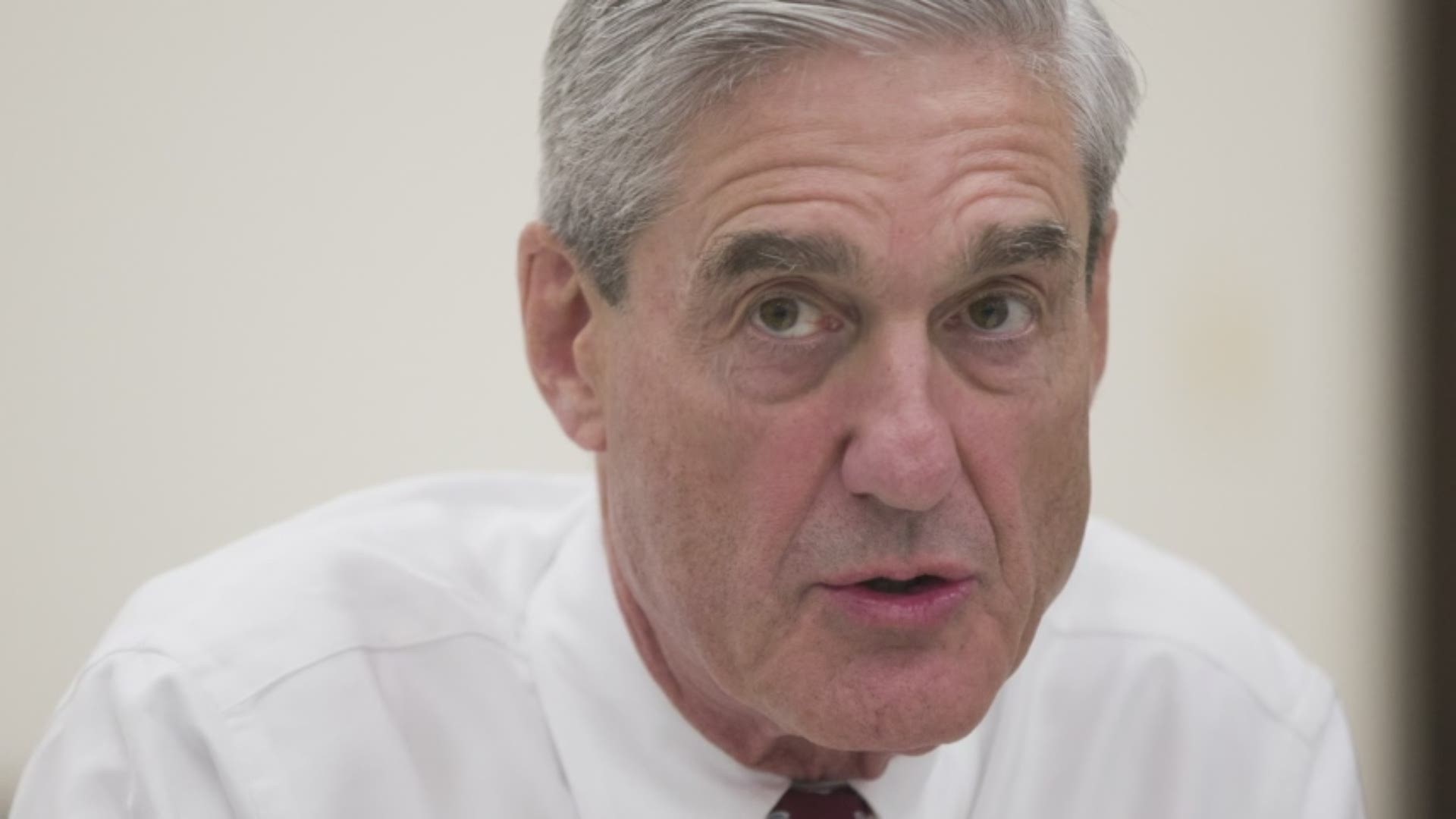 Special counsel Robert Mueller has concluded his investigation into Russian election interference and possible coordination with associates of President Donald Trump. For those who have not followed the probe day-to-day, here is a simple guide to what you need to know about it.

What was the investigation about?

Robert Mueller was looking into Russian interference in the 2016 U.S. presidential election, possible Russian coordination with the Trump campaign and whether President Donald Trump obstructed the investigation.

Who ordered the special counsel investigation?

What could Mueller investigate?

According to the appointment letter written by Rosenstein, Mueller was authorized to conduct investigations on any links and/or coordination between Russian government officials and individuals associated with the Trump campaign. He could also investigate additional matters that may arise directly because of his probe. Mueller could also prosecute federal crimes arising from the investigation.

Sessions recused himself from matters pertaining to investigating Russian interference on March 2, 2017. Sessions had campaigned for Trump and came under fire after undisclosed contacts with a Russian ambassador surfaced. Sessions, who was criticized by Trump for recusing himself, resigned on November 7, 2018, at Trump's request.

Who is in charge now?

William Barr was sworn in as attorney general on February 14, 2019. After consulting with ethics officials from the Department of Justice, Barr said he would not recuse himself, meaning Mueller reports to him.

Will Mueller's report be made public?

It's unclear. Mueller's report will first go to Barr, who was appointed by Trump. It will be his decision on if and when it will be released, and what parts will be released. Rep. Adam Schiff, D-Calif., who is chair of the House Intelligence Committee has said Congress will subpoena the report, and Robert Mueller, if it is not made public.

What has Trump said about the investigation?

Trump has repeatedly called the investigation a "witch hunt" and has claimed many times that there was no collusion between his campaign and Russia. The president recently said he believes the report should be released to the public, even as he continues to disparage its existence.

Names to know related to the probe

There are dozens of people tied to the Russia probe, whether they are investigating it, are subjects of it, or have been charged or convicted as a result of it. Here are some of the key players.

- U.S. intelligence agencies concluded Russia interfered in the 2016 presidential election with the purpose of benefiting the Trump campaign. Trump has voiced doubts about those findings.

- President of Russia. Former foreign intelligence officer for the KGB before the fall of the Soviet Union.

- The anti-secrecy group that released thousands of emails stolen from the Democratic National Committee and Hillary Clinton campaign chairman John Podesta. U.S. intelligence agencies and Mueller’s investigators have said Russia was the source of that hacked material.

- A Russian so-called "troll factory" indicted by Mueller for an expansive social media campaign intended to influence the 2016 presidential election.

- Former Trump campaign chairman.  Was one of three members of Trump campaign who attended a 2016 meeting in Trump Tower in which a Russian lawyer promised information on Hillary Clinton that might hurt her campaign. Sentenced to a total of 7.5 years in prison for tax evasion, bank fraud, failure to disclose a foreign bank account and witness tampering. He has been in jail since June 2018.

- Son-in-law of President Trump and adviser to the President. Also attended the 2016 Trump Tower meeting.

- Longtime Trump political adviser and self-described "dirty trickster." Indicted for lying to Congress, obstructing the House intelligence committee’s Russia investigation and witness tampering. Prosecutors say Stone tried to conceal the nature of his discussions during the 2016 election about WikiLeaks.

- Former personal lawyer for Trump. Sentenced to three years in prison for financial crimes and lying to Congress. Previously saying he would "take a bullet" for Trump, he has turned against his former boss and testified against him to lawmakers. Trump and his supporters have worked to discredit Cohen, calling him a liar who is trying to get a reduced sentence.

- Trump's first national security adviser. Fired 24 days after Trump took office. Pleaded guilty to lying to the FBI about conversations with a Russian ambassador. Mueller recommended no prison time for Flynn, citing his "substantial" cooperation with the investigation. His sentencing was originally scheduled for December 2018, but has been delayed.

- Former Trump campaign adviser. Pleaded guilty to lying to the FBI and financial fraud. Mueller's office says he has been cooperating with investigators.

- Longtime Manafort associate who the FBI says has ties to Russian intelligence. Court papers revealed Manafort shared polling data related to the campaign with Kilimnik. A Mueller prosecutor has said that an August 2016 meeting between Manafort and Kilimnik goes to the "heart" of the Russia probe.

- Russian gun-rights activist admitted in court to being a secret agent for the Kremlin who tried to infiltrate conservative U.S. political groups. Pleaded guilty to a conspiracy charge as part of a deal with federal prosecutors.

- Dutch attorney who lied to federal agents investigating Manafort. Was sentenced to 30 days in prison.

- Former Trump campaign adviser. Pleaded guilty to lying to the FBI about conversations he had with people he thought were working with Russia. Served 14 days in jail.