While there were a dozen men charged in connection with the murders, the DOJ is seeking a death penalty sentence for only Elmer Martinez. 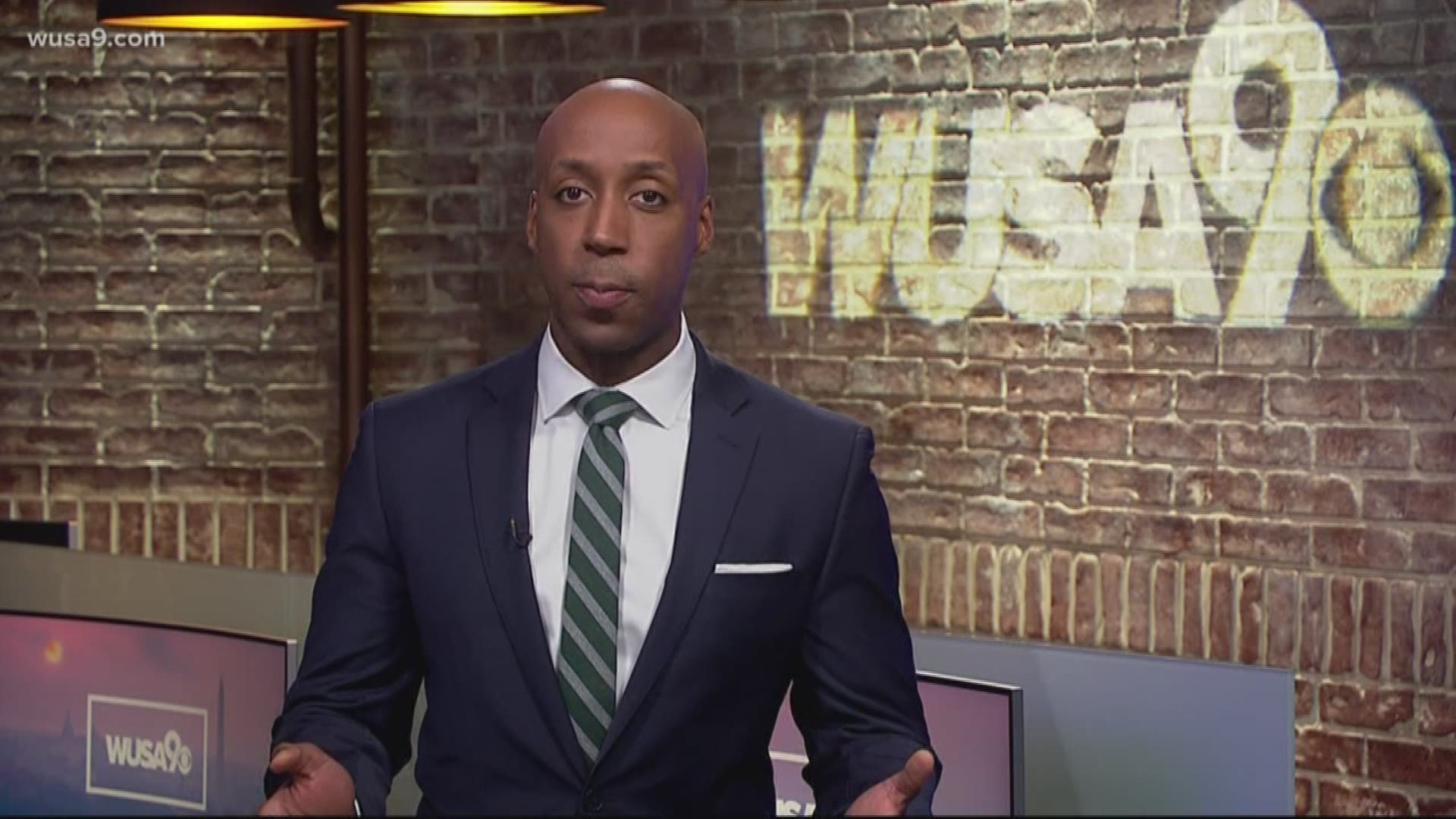 FAIRFAX COUNTY, Va. — The bodies of two Virginia teenagers were discovered in shallow graves in a Fairfax County park in early 2017.

Police said 17-year-old Edvin Mendez and 14-year-old Sergio Trimino were kidnapped and then murdered by MS-13 gang members in the summer of 2016.

Nearly a dozen men are charged in the cases. Late Monday evening, the Justice Department announced a rare move -- seeking the dealth penalty for one suspect, Elmer Martinez.

Martinez was called “Killed” in court documents and is believed to be the group’s leader. The move comes at a time when the Trump administration is looking to restart federal executions, which have been on hiatus for nearly two decades.

It's also aimed at a violent group the president repeatedly targets.

"They're not people, these are animals,” President Trump said to lawmakers during a roundtable discussion about MS-13 in 2018.

According to court filings, the Justice Department is only pursuing the death penalty against Martinez because they claim he "committed the offenses after substantial planning and premeditation."

Prosecutors claim Mendez was killed because he was thought to be a spy for a rival gang, and Trimino because they assumed he was cooperating with police.

Martinez’ lawyer, Robert Jenkins, said the case "has less to do with justice and more to do with politics because it supports the president’s stance on illegal immigration."

"The elements of his case are attractive, politically, to the Trump administration," Jenkins said. "You have an illegal immigrant from El Salvador accused of being in MS-13."

Jenkins noted that the Justice Department is not seeking the death penalty for the suspects accused of killing the two teenagers. He plans to file a legal challenge later this week.