Candace Hollingsworth, Mayor of Hyattsville announced on Facebook that she will be resigning from her position at the end of the year. 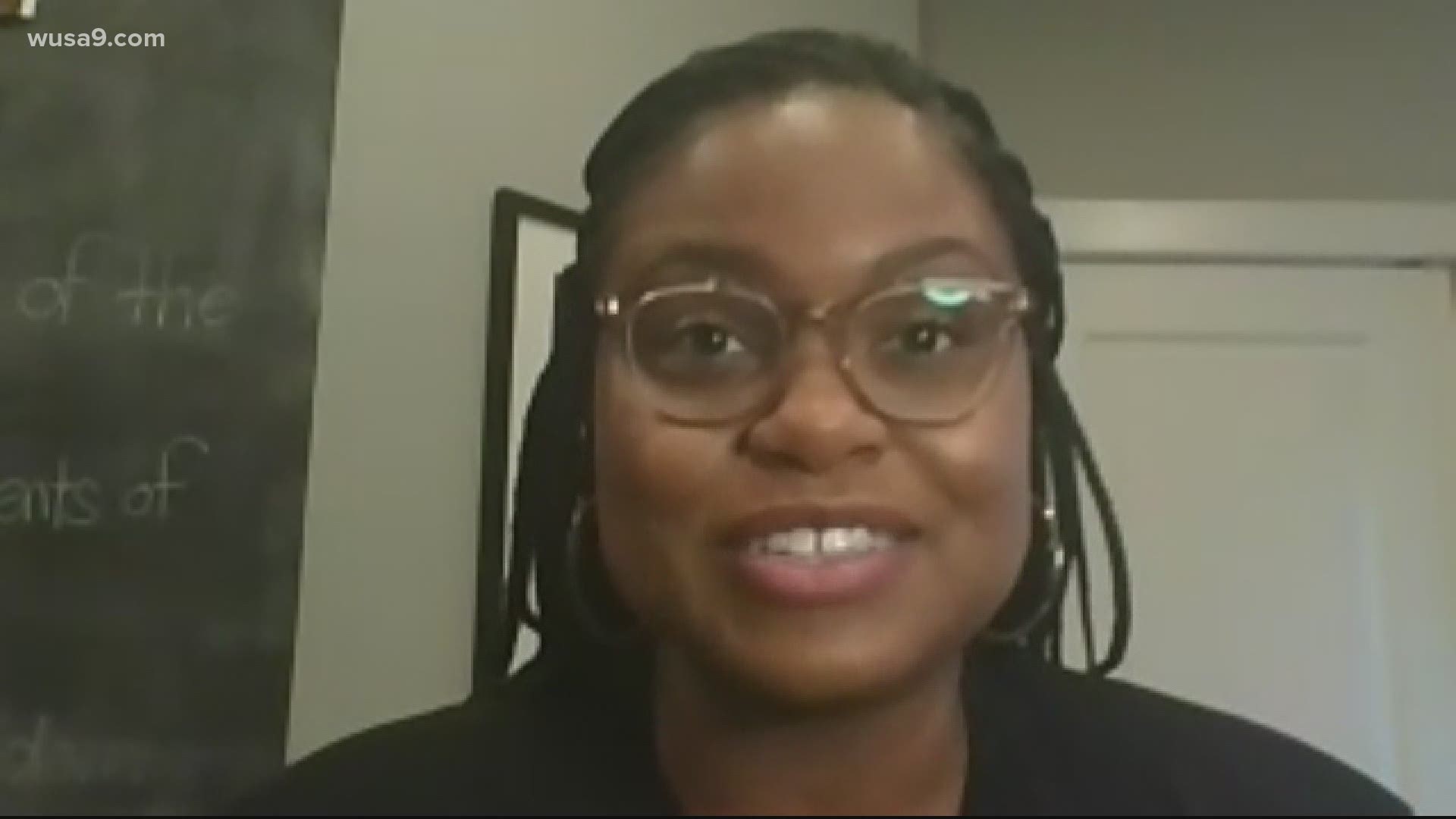 HYATTSVILLE, Md. — Since 2015, Candace Hollingsworth has served as the mayor of Hyattsville. On Tuesday, Nov. 10, after nearly six years in the position, she resigned in order to develop a new political party called Our Black Party.

"This is a very difficult decision for me," she said.

According to Hollingsworth, nearly 20,000 people have pledged their commitment to the nine values of Our Black Party.

"Whether you're Black or white or anything else, you can hold those commitments, and if you do there's space for you in Our Black Party," Hollingsworth said.

According to the Hyattsville clerk, Hollingsworth’s resignation is effective at the end of this year. And according to Hyattsville’s City Charter, if the mayor’s position becomes vacant, the president of the council will serve as mayor until a new mayor is elected. Thus, starting Jan. 1, 2021, Council President Kevin Ward will take on that role. In the meantime, Hollingsworth said Our Black Party will be offering political training for its members.

Through the party, her goal is to hold all elected officials accountable, identify new potential candidates and support existing candidates that are going to commit to the "Black agenda."

"So that we don't see ourselves in the same position where we're not particularly enthusiastic about the candidates and we feel almost forced to vote because we don't like the other alternative," Hollingsworth said.

In May of 2021, Hyattsville has a regularly scheduled election, which is when Hyattsville will elect a new mayor to serve the two-year balance of Hollingsworth’s term.