Our Black Party focuses on the local political needs of voters. 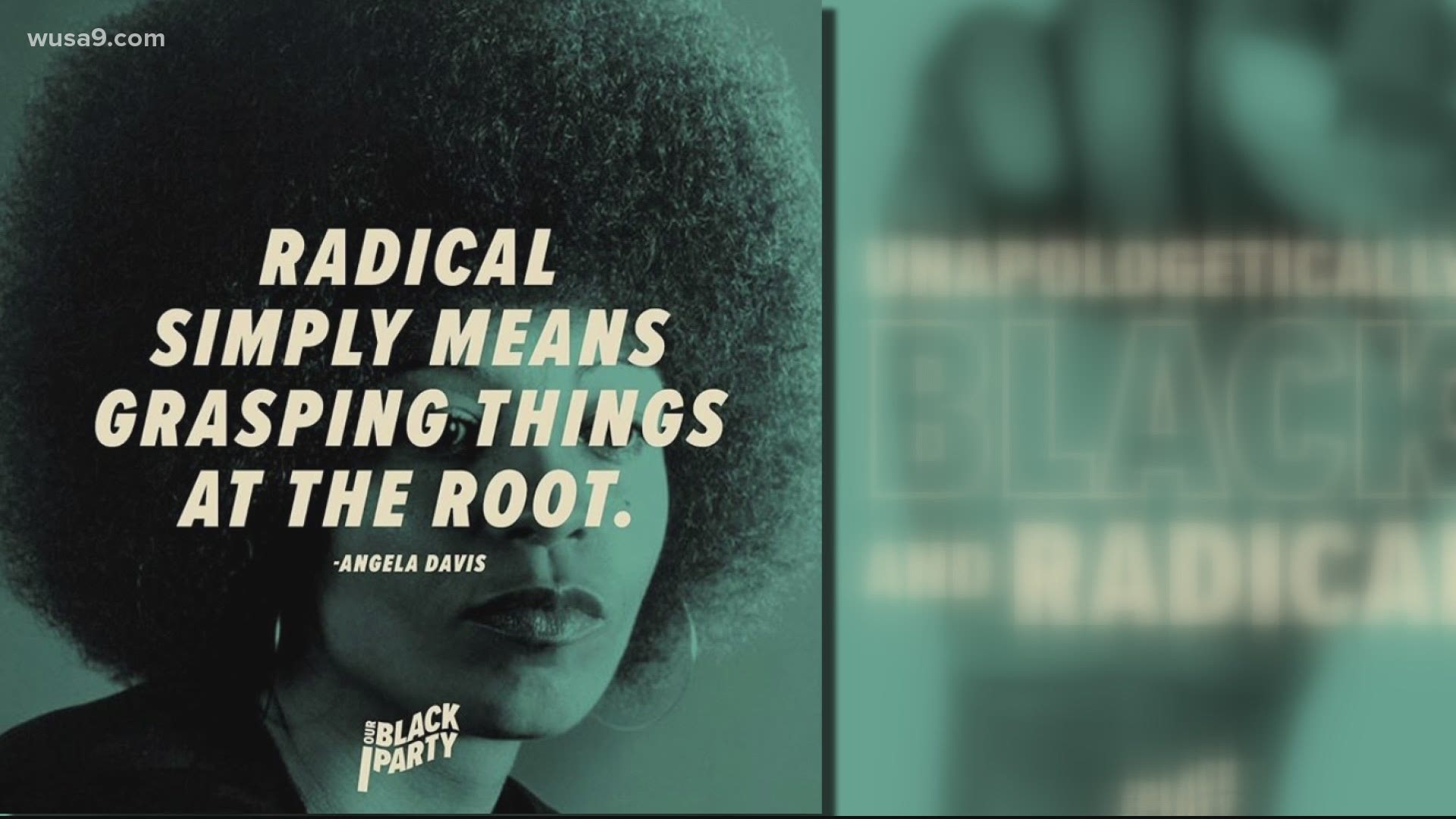 HYATTSVILLE, Md. — On the brink of the presidential election, a new political party is emerging. Our Black Party made their formal announcement about the plans they have to push an agenda centering around creating equity in Black communities.

This movement is beginning in the DMV. The Dream Village Center will serve as its headquarters. A decision City of Hyattsville Mayor Candace Hollingsworth said she’s proud of. She will serve as co-chair of Our Black Party along with Dr. Wes Bellamy, former Vice Mayor of Charlottesville, Va.

“Black lives will not matter until black policies do,” Bellamy said.

“Our goal is to build a network that is strong enough to power the Black agenda. What we are saying is that we want Black voters Black people to demand more,” Hollingsworth added.

“Our goal quite simply is just to get policies passed, get candidates elected, that advance the goals of the Black agenda and improve the quality of life for Black people,” Hollingsworth said.

The group believes too much emphasis is placed on national elections.

“We're looking at by the year 2024, to elect 1000 new black elected officials across the country.” Dr. Bellamy said.

While the emphasis is being placed on an agenda that centers around the needs for equity for Black people, they said they understand the need for allies.

Mayor Hollingsworth has held a number of elected positions in Hyattsville for nine years. She serves an area that is majority African-American. We asked her how she thinks her non-Black constituents will feel about her being a part of this movement.

“If dismantling white supremacy, if dismantling forms of systems of oppression for any part of this community, if it is something that causes anyone great offense, that's okay with me,” Hollingsworth said.

Our Black Party stresses that this is not a third party and they will also focus on getting a Chief Equity Officer in all 50 states and the District to be housed at Governor’s offices, or in the Districts case, the Mayor’s office to address the needs of Black people.