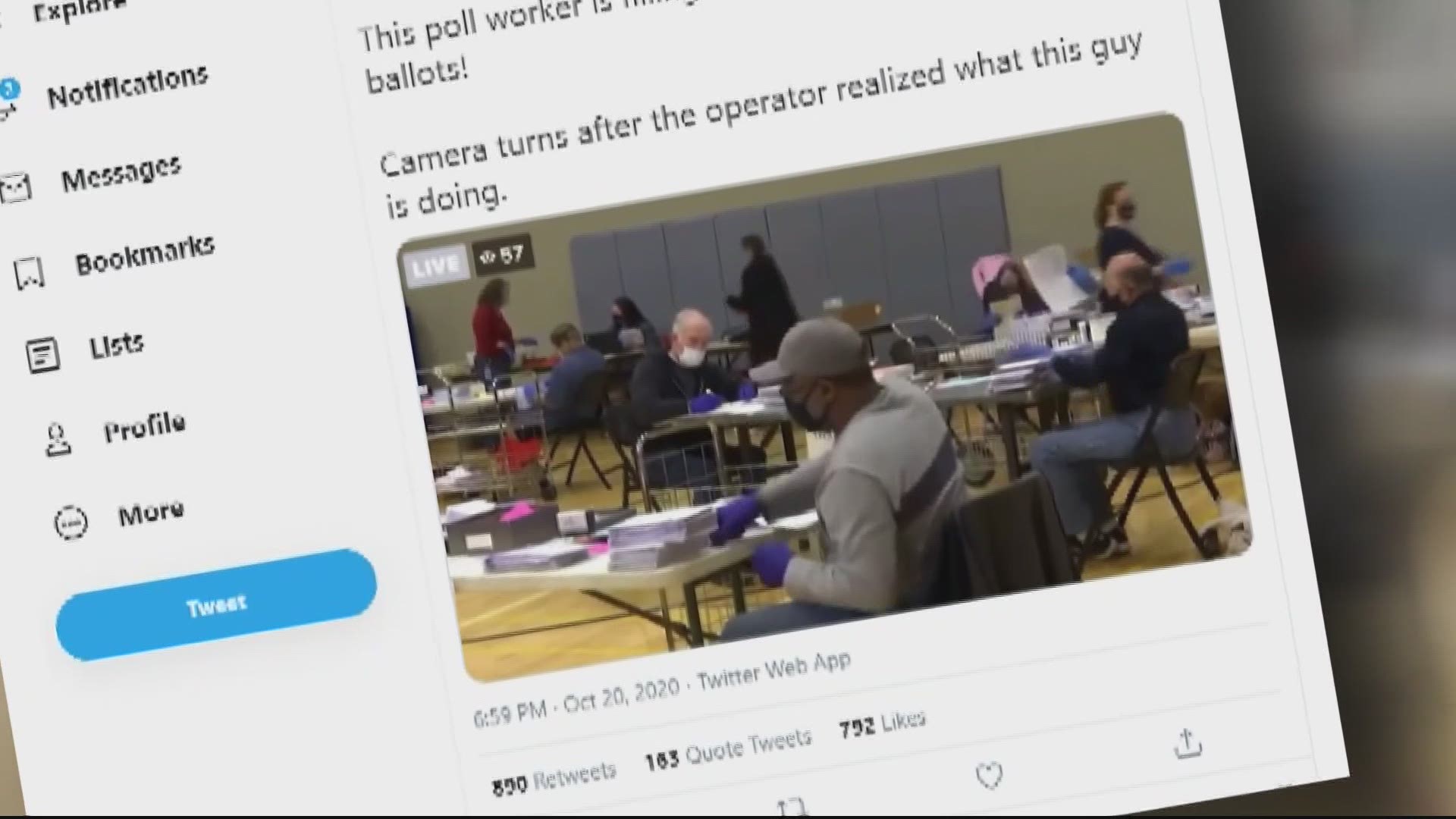 GERMANTOWN, Md. — The FBI has now been alerted to what Montgomery County Elections authorities suspect may have been and intentional disinformation attack this week, according to James Shalleck, the President of the County’s Board of Elections.

A video showing an election judge marking a mail-in ballot with a pen was has been widely circulated online with what county elections authorities say are false claims of election fraud.

The claims were first posted on 4chan, an online message board infamous for trafficking in false conspiracy theories including QAnon and Pizzagate.

The FBI released the following statement in regards to the investigation:

Though the FBI’s standard practice is to neither confirm nor deny any investigation, we take all election-related threats seriously, and, we're committed to supporting our election security partners and protecting the American people during the 2020 election season.

US intelligence officials and the leaders of the Senate's Intelligence Committee warned Americans this week that both Russia and Iran are actively trying to undermine confidence in the election.

Montgomery County’s Board investigated the online claim and inspected the ballots, according to Board spokesperson Gilberto Zelaya.

The county investigation determined the worker seen in the video was filling in a lightly marked mail-in ballot so that it could be accurately read by counting machines, according to elections authorities. 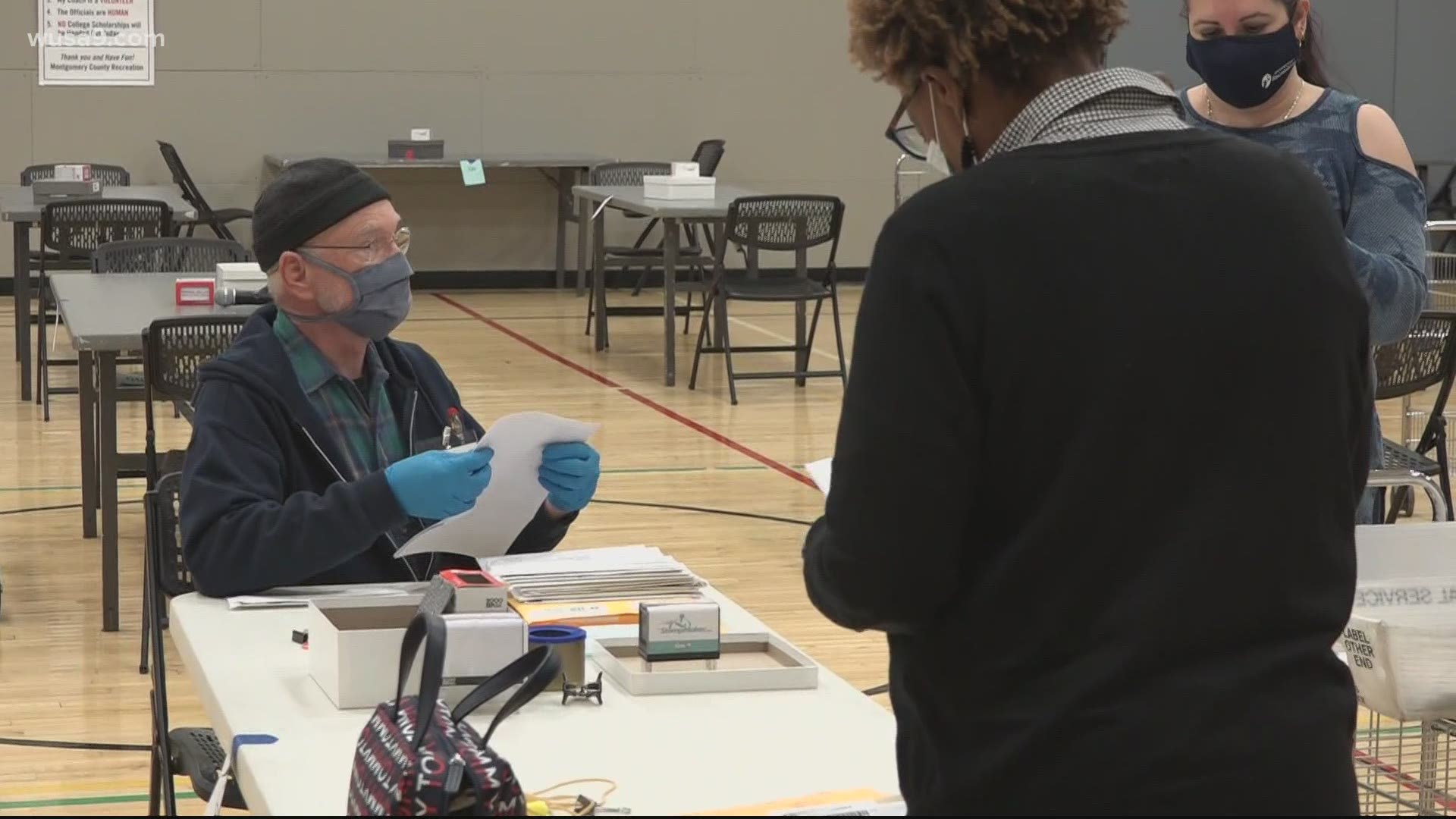 Election judges from opposite parties work together at the same table to check each other’s work.

Montgomery Authorities are now urging all voters to use only a black ball point pen when marking ballots to avoid any questions.

“Please don’t use a pencil," Zelaya said. "Don’t use a colored pen.  Don’t use a marker. Don’t use mascara.  Use a black ballpoint pen and make sure you circle in that oval as dark as possible so there is no need for us to do any darkening on your behalf.”

In an effort to ensure public confidence, Montgomery County live streams all of its ballot handling and counting activities so that anyone can click through to see what’s going on. All ballots are preserved in case of questions.