Four Virginia Representatives and one Maryland Congressman are among the 147 Republican members of Congress who have had donations pulled. 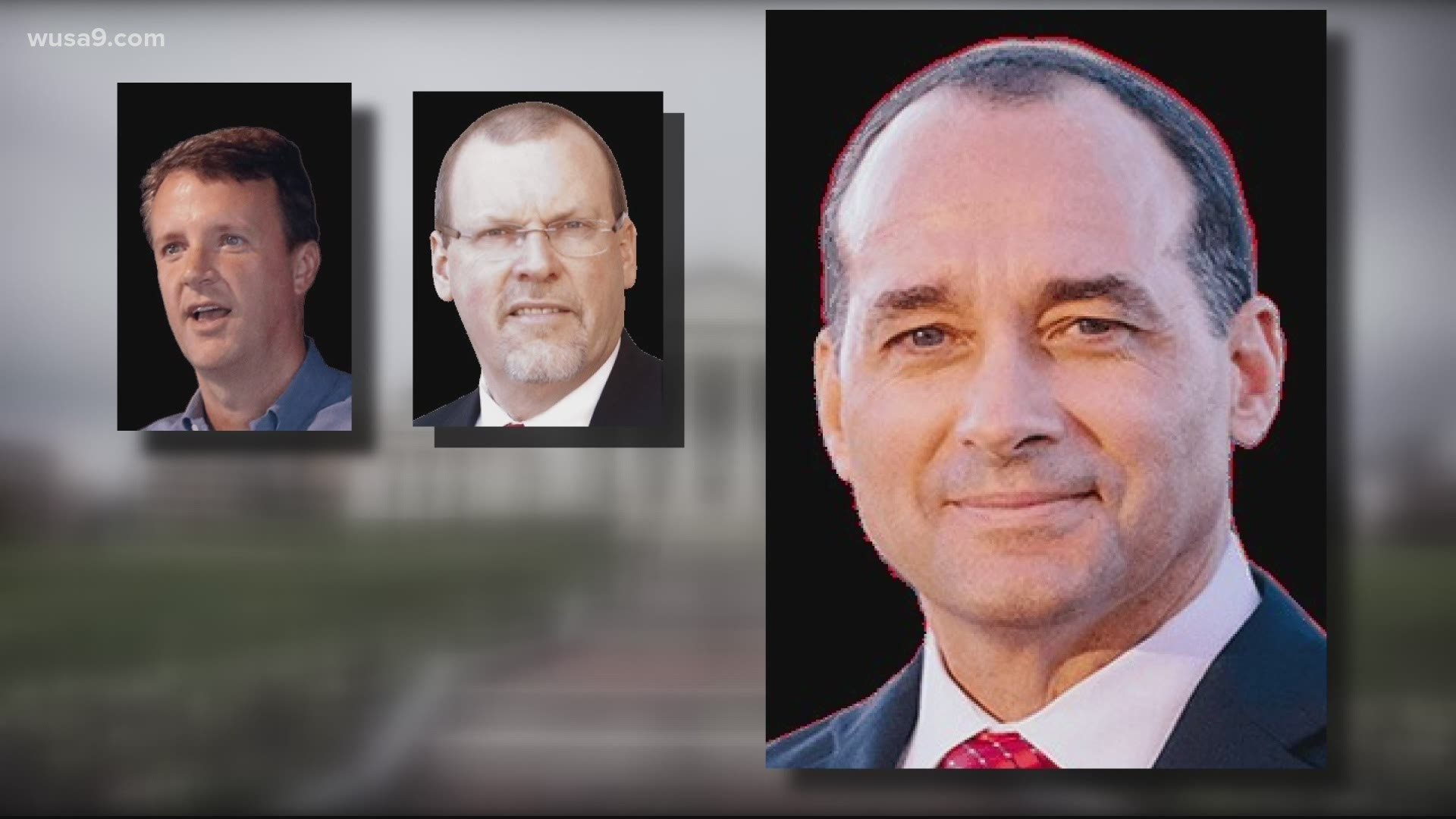 WASHINGTON — Republican members of Congress who voted against certifying the election of Joe Biden as president in the hours after the attack on the U.S. Capitol are now getting hit in the campaign pocketbook. Dozens of major corporate campaign donors announced that they won’t be making contributions to their campaigns anymore.

Four Virginia representatives and one Maryland Congressman are among the 147 Republican Members of Congress affected by the announcements by corporations, including Bethesda-based Marriott International.

"We have taken the destructive events at the Capitol to undermine a legitimate and fair election into consideration and will be pausing political giving from our Political Action Committee to those who voted against the certification of the election," Marriott International spokesperson Julie Rollend said in a written statement.

Campaign finance expert and lawyer Judd Legum who writes the newsletter “Popular Information” said the suspension of donations would have been "unthinkable" only a few days ago, but corporations have been shaken to the core by the prospect that stability in the American system is at risk.

“It went down to really the fundamentals of American democracy," Leggum said. “I think stability is the keyword, because they saw what happened on Wednesday. They saw the attack on the United States Capitol, and they know that that kind of instability, those kinds of images, just the prospect that there's not going to be a peaceful transfer of power, that is bad for business.”

Among the Republican legislators cut off after refusing to vote for the certification of the election results are Maryland Rep. Andy Harris and four Virginia Representatives: Bob Good, Robert J. Whittman. Morgan Griffith and Ben Cline.

Marriott described its suspension of campaign contributions as a pause, but did not explain what Republicans who voted against elections certification might do to turn the money tap back on.

In total, corporations donated at least $1.1 billion to members of Congress from both parties during the last campaign cycle, according to The Center for Responsive Politics.