The women are seeking $100M in compensation for alleged unlawful practices by MPD. 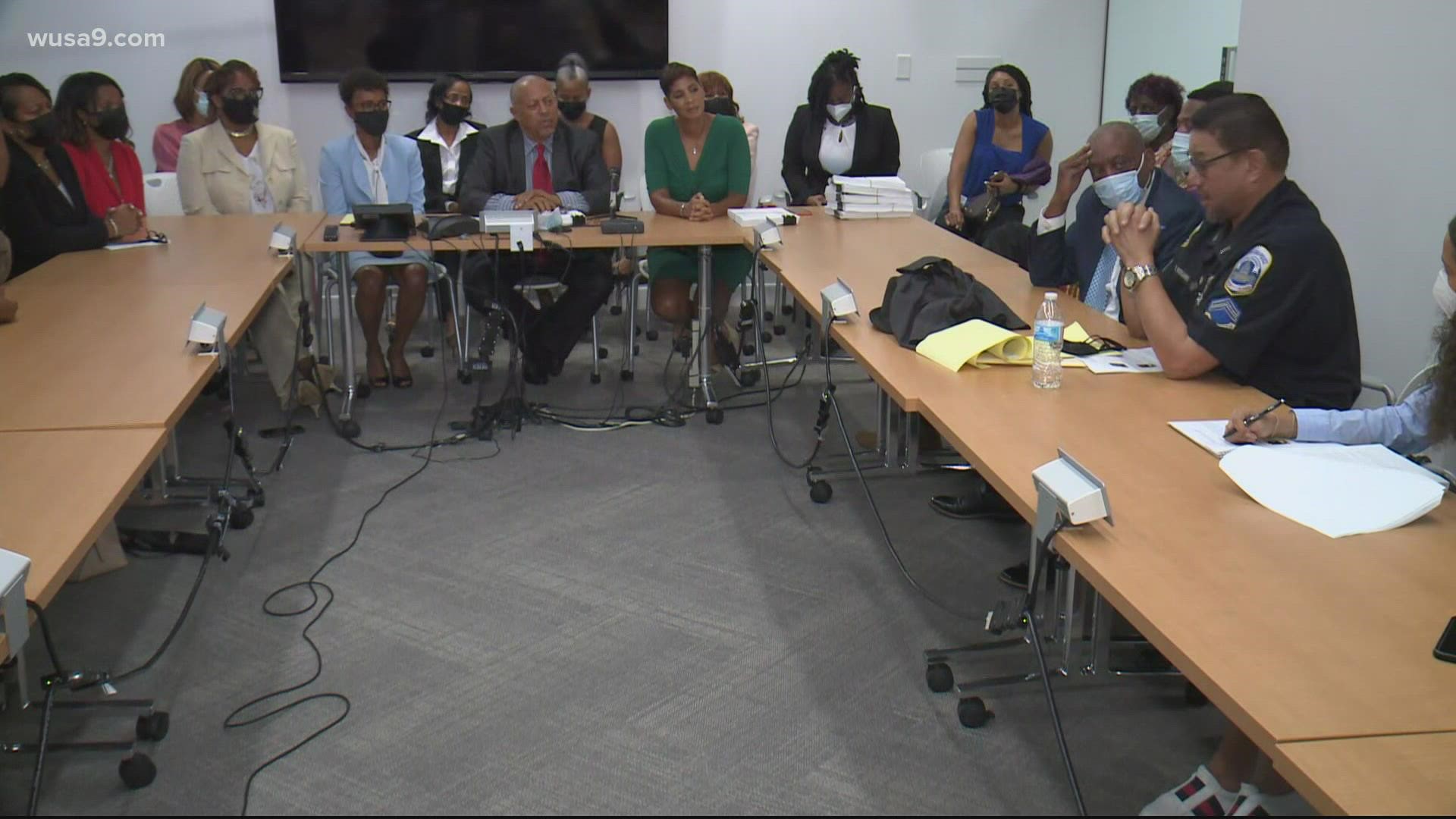 WASHINGTON — A group of Black female officers with the Metropolitan Police Department filed a multi-million-dollar class action lawsuit Wednesday against their employer, alleging discrimination, a hostile workplace and systemic retaliation by management.

Ten women, a mixture of current and former DC Police officers, claim they are victims of racial and sexual discrimination, and are seeking $100 million in compensation in the new lawsuit. The women say they were forced to work in a hostile workplace with a male-dominated culture of bullying and intimidation. If they complained, the women allege they were subjected to "intensive pervasive retaliation."

"But the worst of it, we were labeled as troublemakers, angry Black women," Assistant Chief of Police Chanel Dickerson said. "And I'm here to say we are not angry Black women. We are tired women. And no one should have to endure what we did."

According to the lawsuit, the group's concerns were dismissed by the MPD Equal Employment Office (EEO). In addition to the financial compensation, the lawsuit is seeking an overhaul of MPD’s EEO and personnel practices.

"While we cannot discuss the specific allegations due to pending litigation, the Metropolitan Police Department is committed to treating all members fairly and equitably throughout our organization," MPD Public Affairs Specialist Alaina Gertz said. "We take these allegations seriously and we will be reviewing them thoroughly and responding accordingly."

The suit was filed by Pam Keith of Donald Temple Law Offices of the District of Columbia, who held a press conference Wednesday announcing the lawsuit

A spokesperson for the DC Attorney General's office told WUSA9 they had not received the lawsuit yet, and declined to comment further. 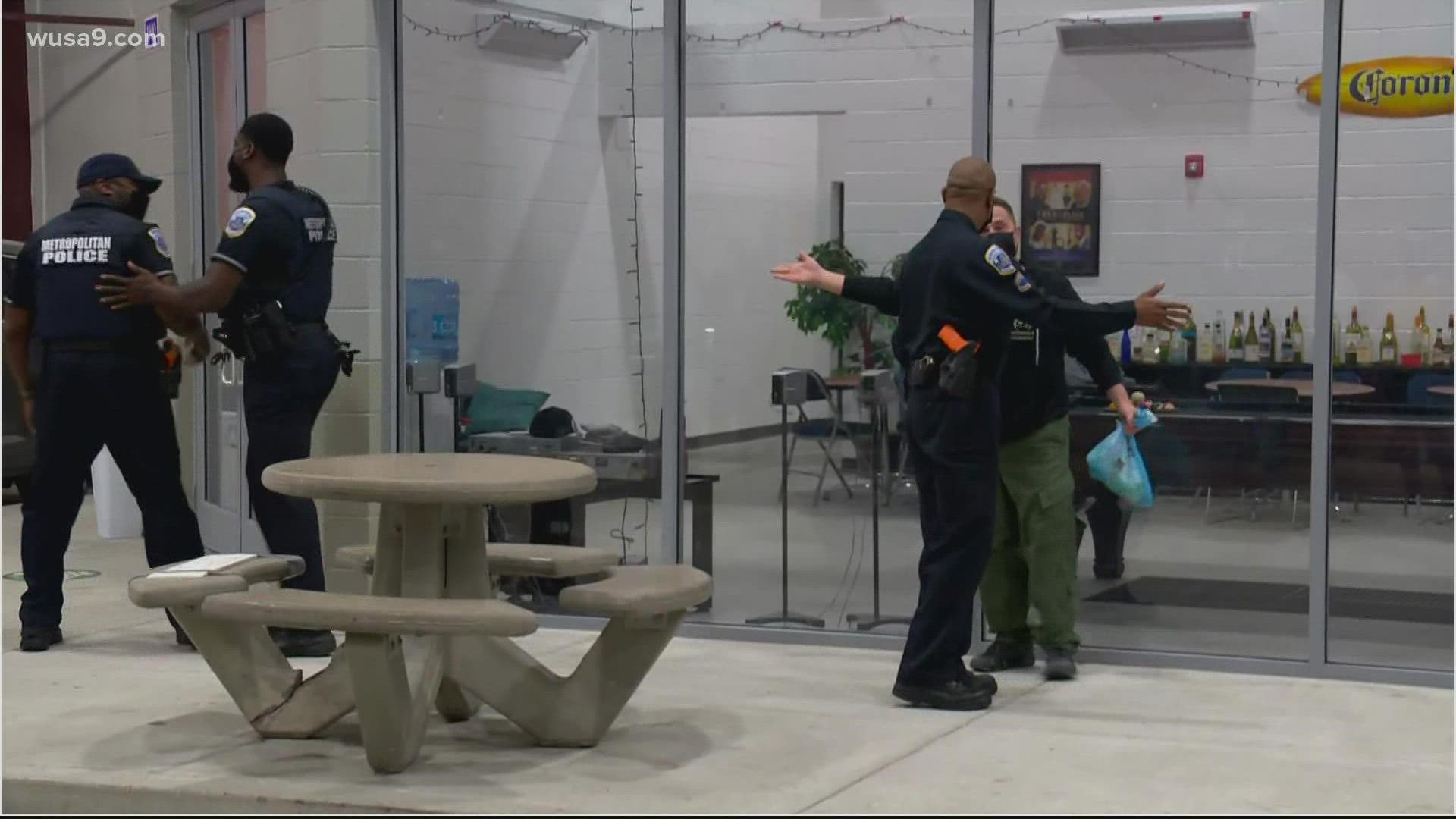