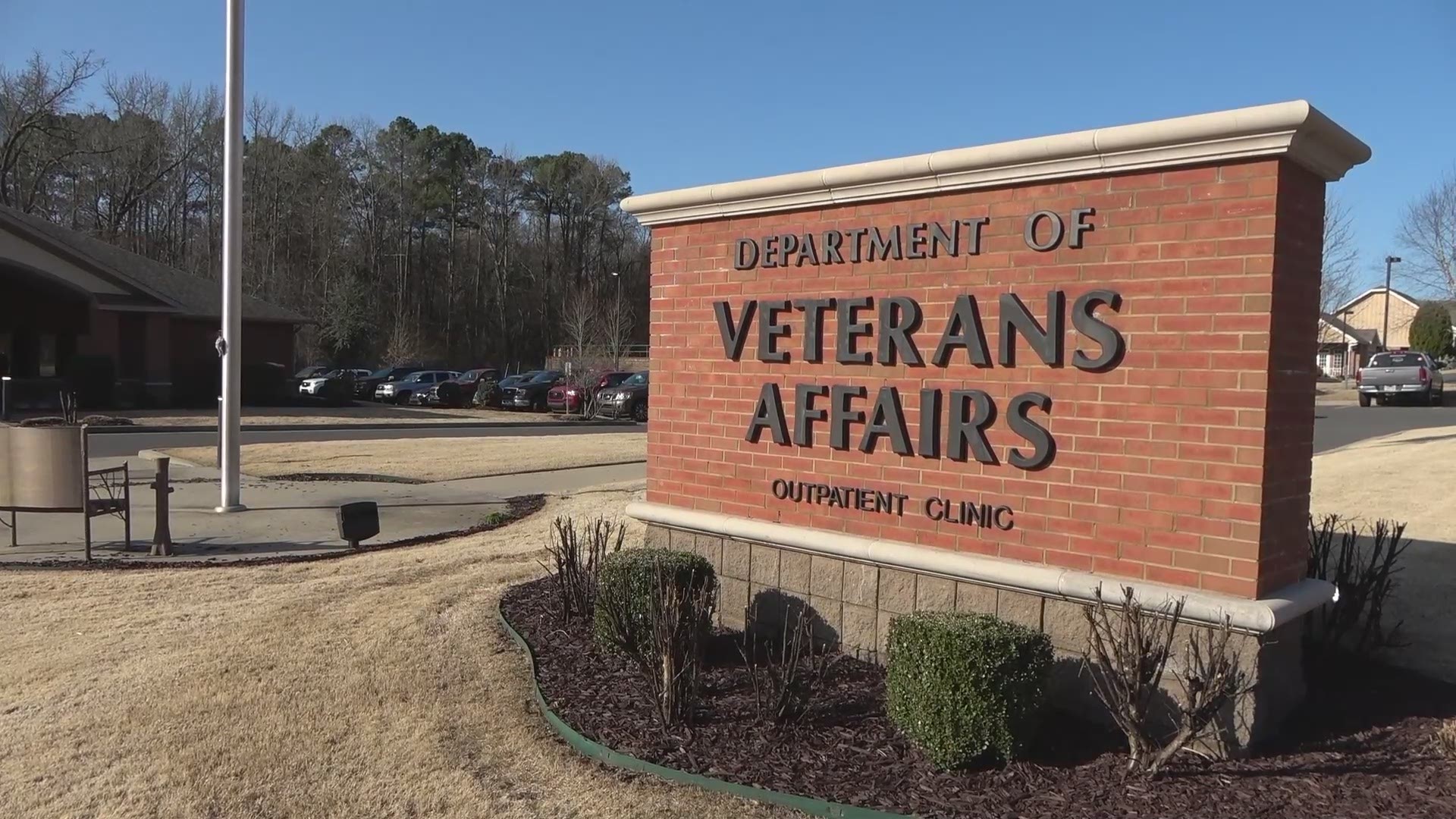 WASHINGTON — It’s all hands-on deck as the Department of Veterans Affairs races to vaccinate nine million veterans that are registered for or get services through the Veterans Health Administration.

For the agency, this means filling much-needed health care positions quickly, even as some in the federal government are wary of the rapid employment process.

“This was an organization taking six months to hire. We hire in about three days [now],” said Dr. Richard Stone, Principal Deputy Under Secretary for Health. “We literally went to the Office of Personnel Management and said we wanted to hire people in three days. Everybody fell off their chair when we first said it.”

The three-day hiring process by the agency has caught the eye of the department’s Inspector General.

In a report released earlier this month, Larry Reinkemeyer, Assistant Inspector General for Audit and Evaluations, cautioned that expedited hiring could give employees -- who have not completed a fingerprint-based criminal history check -- access to sensitive information and controlled substances.

The federal government’s second-largest agency has been dealing with a hiring problem well before COVID-19 reached the U.S. -- thousands of unfilled open positions that are mostly healthcare-related.

“When I get your fingerprints and your background check and all of the verification of your education, I can do that after I hire you,” explained Stone in response to the concerns of the Inspector General. “If I spend six months trying to make a decision, you’ll go someplace else because people are paying good wages elsewhere.”

Stone said he respects the report from the inspector general but said the process is necessary.

To look at the jobs available through the Department of Veterans Affairs, click here.