'I felt so lost. I felt so trapped.’ | Vet opens up about trying to take her own life

The number of female vets committing suicide is on the rise, according to the latest data from the VA. Vets and officials say more can be done to help them. 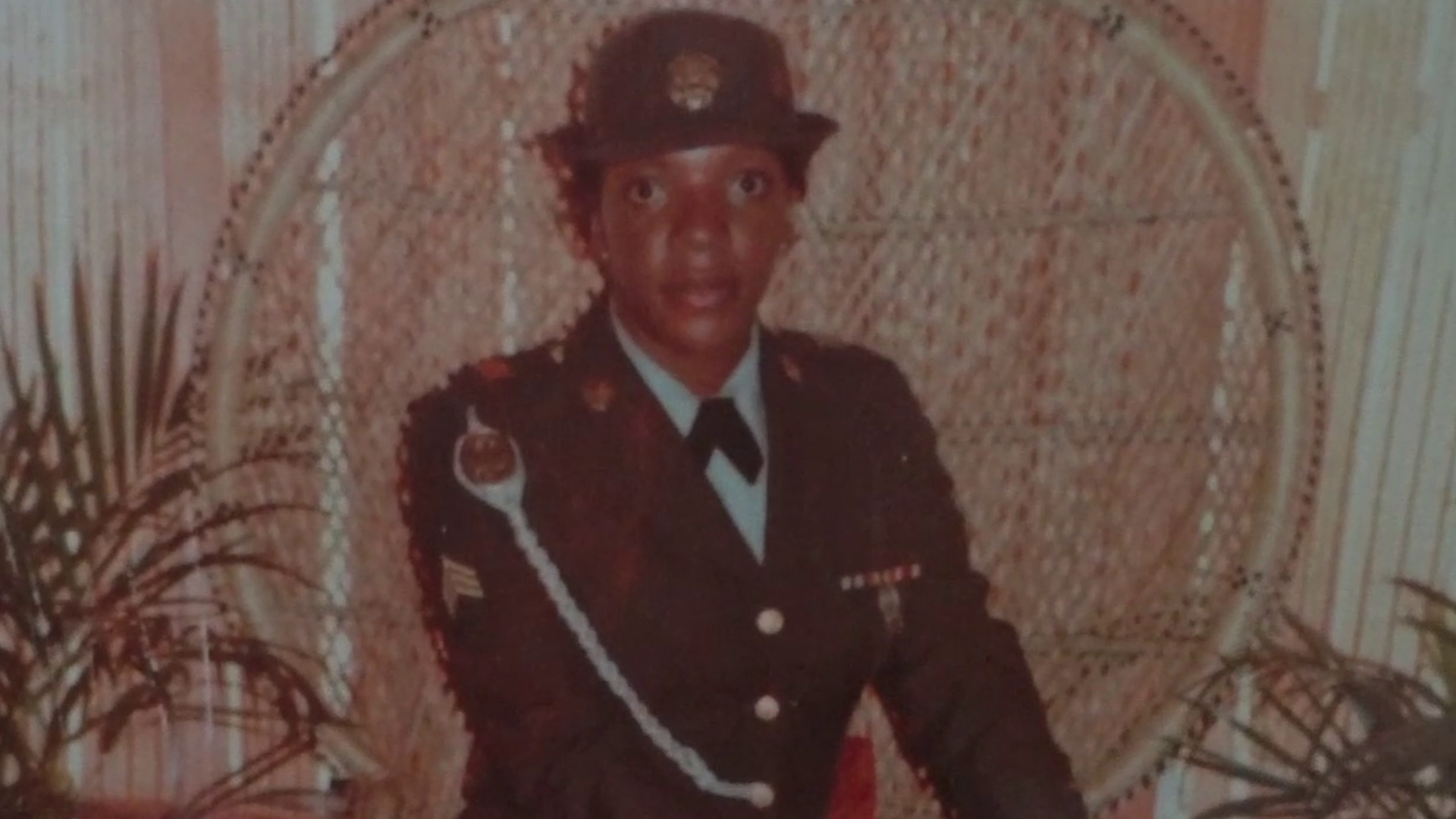 She said she tried to take her life six times.

Tragically, Hodge is not alone in her pain. Data we uncovered from the Department of Veterans Affairs shows the number of female vets committing suicide is the highest it's been in more than a decade. In 2017, which is the most recent information available, 296 female veterans took their lives. That's one suicide every 30 hours.

For male veterans, the numbers are just as striking. According to the data, in 2017, one male veteran committed suicide every hour-and-a-half. Of course, for perspective, there simply aren't as many women vets.

We asked Hodge why she thinks the numbers are rising.

Hodge said what made the difference for her, what ultimately saved her life, is finally going to the VA.

“I went to group therapy, which was very therapeutic,” she said. “I actually thought that nobody else was suffering but me. To find out that there were other female veterans and male veterans alike that had suffered what I had suffered through, I guess it made the load less heavy.”

Hodge thinks the VA should be more proactive in reaching out to veterans.

“I don't think you'll hear me or you'll hear any of us arguing with that because there's always more that we want to do,” said Dr. Matt Miller, the VA's Executive Director for Suicide Prevention.

There’s more they want to do to reach these veterans because, as we dig deeper into the statistics, we've learned the suicide numbers have not increased for female vets who have sought care in the VA system.

“We're working with representatives and leaders and members of the community within the states to take a look at ways that we can expand suicide prevention resources broadly,” Miller said.

“We don’t need any evidence that this happened,” said Dr. Susan McCutcheon, national mental health director for family services, women’s mental health and military sexual trauma. “The clinicians are not going to say, ‘Did you drink? What were you wearing? How did this happen? Who was the perpetrator?' All you need to do is say yes, and we will automatically offer you free MST care.”

Hodge hopes by sharing her story, her fellow female vets will hear a message it took her multiple suicide attempts to really understand.

“I sat on the sideline for too long waiting for somebody to rescue me,” she said. “I really was and the resources were there, all I had to do was kind of reach out a little bit.”

Here's the most important number we can give you in this story -- If you need help, if you just want to talk to someone, call the Veterans Crisis Line at 1-800-273-8255

Here are also some resources Hodge says helped her through difficult times:

RELATED: 'That's the total recipe to take your life’ | Veterans get honest about mental health during pandemic