Charges were unsealed Tuesday against Samuel Lazar, 37, of Ephrata, Pennsylvania, in connection with the January 6 riot at the U.S. Capitol. 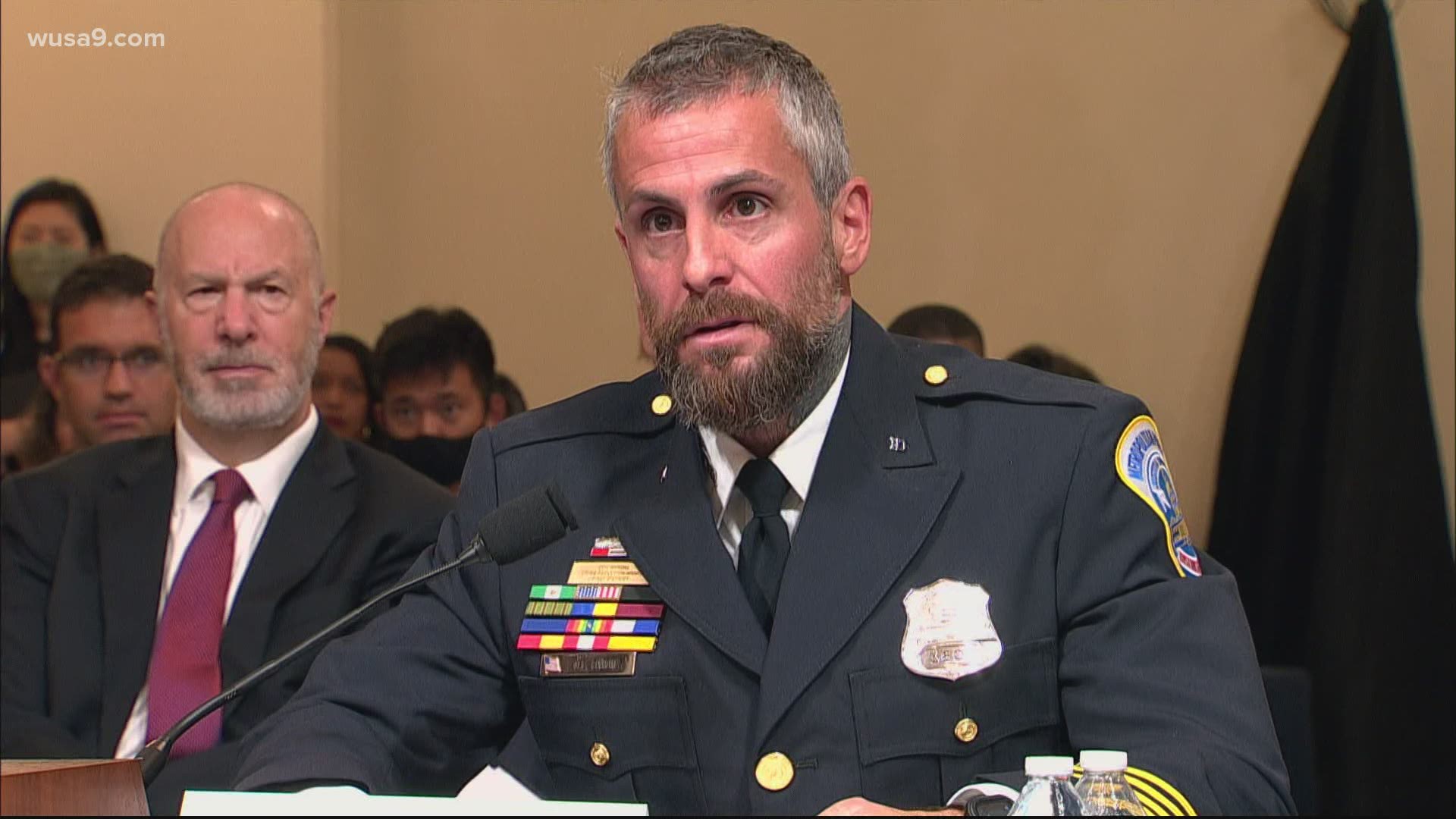 WASHINGTON — Multiple felony charges were unsealed Tuesday against a Pennsylvania man who bragged on video about pepper spraying officers during the Capitol riot.

Samuel Lazar, 37, of Ephrata, Pennsylvania, is accused of assaulting federal officers, entering and engaging in physical violence in a restricted grounds, and obstruction of law enforcement during civil disorder.

According to a statement of facts filed in federal court, a long-time acquaintance of Lazar’s contacted the FBI and identified him as a person seen wearing tactical gear and face paint in wanted photos from January 6.

The DOJ says photos of Lazar at the riot show him dressed in a camouflaged tactical vest with a patch reading, “Blessed be the Lord, my rock, who trains my hands for war, and my fingers for battle” – the first few lines of Psalm 144.

According to investigators, public video from January 6 depicts Lazar approaching the police line and deploying an “orange chemical irritant” toward officers multiple times.

Lazar can also allegedly be seen in another video in which he says, “They maced us, those tyrannical pieces of [expletive], and we maced them right the [expletive] back and now they’re taking the building.”

Lazar was taken into custody last week. No upcoming hearings were currently listed in his case. 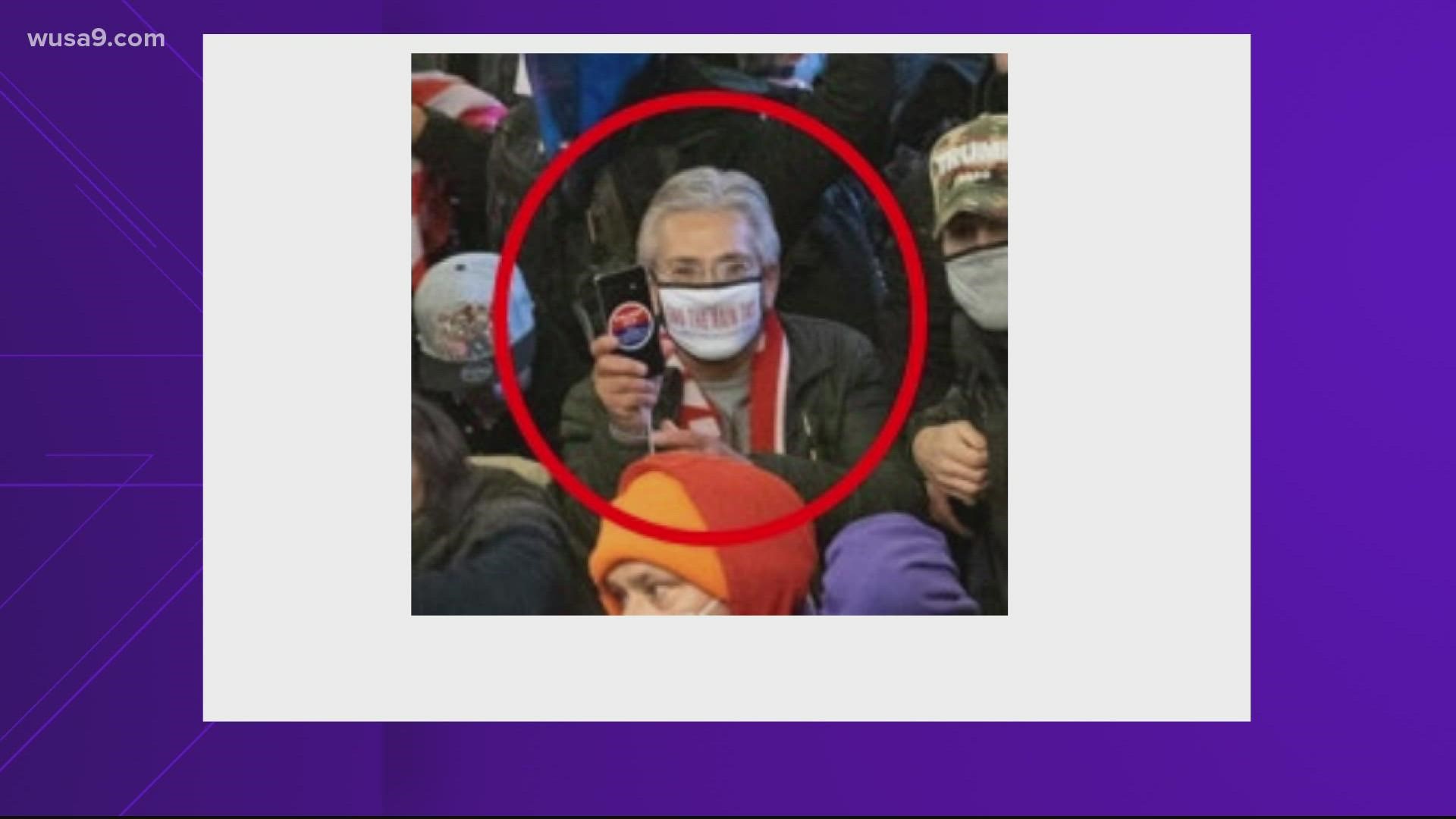