The DOJ says it will instead increase its request for Robert Reeder to serve 6 months, instead of 2 months, behind bars. 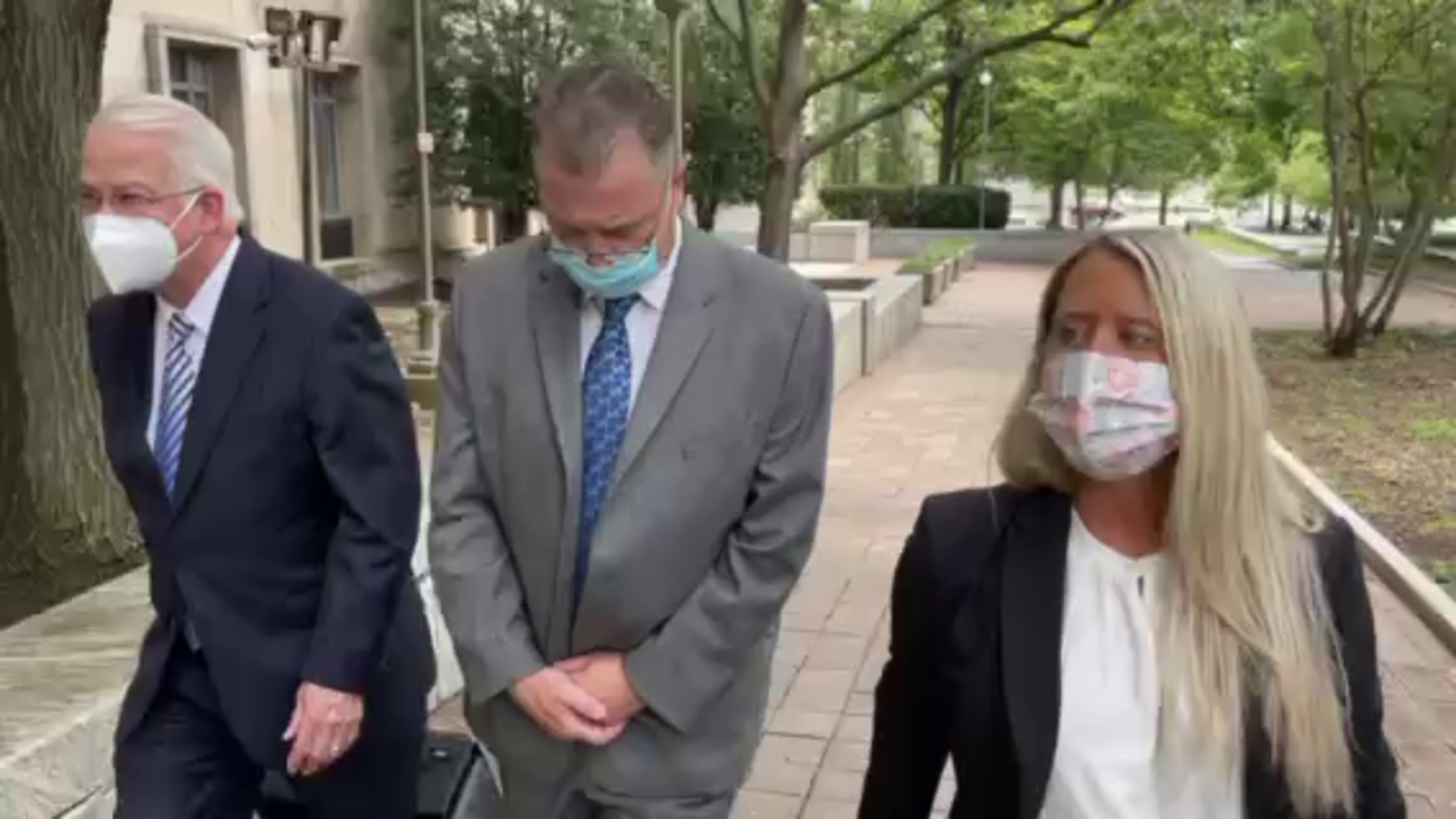 WASHINGTON — The Justice Department said Tuesday it will not bring new charges against a Maryland man in connection with the Capitol riot, despite video surfaced on the day of his sentencing appearing to show him in an altercation with police on January 6.

Robert Reeder was scheduled to be sentenced August 18 on one misdemeanor count of parading, demonstrating or picketing in a Capitol building. However, hours before that hearing, a group of online sleuths calling themselves Sedition Hunters posted new footage from the Capitol riot appearing to show Reeder in a shoving match with police on the Capitol steps.

Reeder was never charged with assault in the case, and told investigators he never made physical contact with police on January 6. His attorney, Robert Bonsib, had portrayed him “as more an observer than a participant” in the riot, according to U.S. District Judge Thomas F. Hogan.

We are extremely good at what we do, our small group has spent thousands of hours on research. Yet only 4 hours before a court hearing for a plea deal for Robert Reeder do we find the assault. This truly is a massive undertaking! Did we make it in time? #WeHope pic.twitter.com/lzV7P9tw7H

On Tuesday, the DOJ did just that in a filing in D.C. District Court. In its filing, prosecutors said the “additional unlawful conduct” in the videos warranted an increased sentence of 6 months – but also said that they did not intend to bring further charges.

In his previous sentencing memo, Bonsib argued that 2 years of probation was an appropriate penalty for Reeder. As of Tuesday, he had not filed any supplemental motions in the case, although he had until Friday to do so.

Reeder is scheduled to be back in court on October 8 for his sentencing hearing.