Sandra S. Weyer faces multiple charges in connection with January 6, including obstruction of an official proceeding and disorderly conduct. 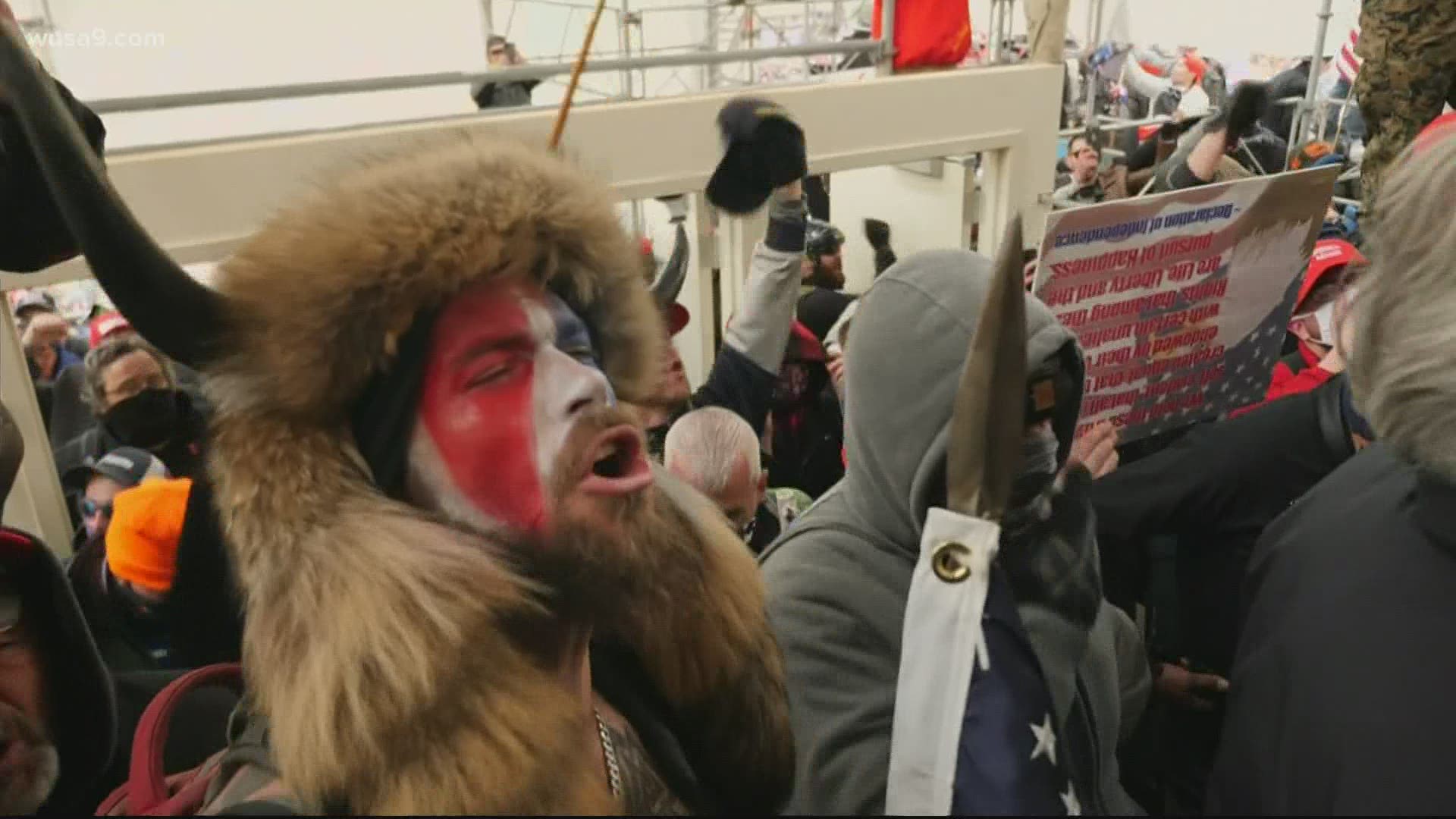 WASHINGTON — The FBI arrested a Pennsylvania woman Monday accused of filming and encouraging members of the pro-Trump mob that assaulted a New York Times journalist inside the U.S. Capitol building on January 6, according to newly unsealed court documents.

Sandra S. Weyer, of Mechanicsburg, Pennsylvania, was charged last week with six counts in connection with the Capitol riot, including obstruction of an official proceeding, disorderly and disruptive conduct and violent entry.

According to an affidavit filed in the case, the FBI received a tip about Weyer as early as Jan. 7, 2021 identifying her as someone who had made social media posts “stating she stormed the Capitol.” Investigators were allegedly then able to match social media photos of Weyer with images and footage taken inside the Capitol on January 6.

In one video, according to the FBI, Weyer can be seen filming and encouraging an assault on a New York Times photographer.

According to the affidavit, the photographer was near the entrance to the Capitol rotunda when four or five men approached her, asking, “Who do you shoot for?” They then forcibly reached into her vest and removed her press credentials. When they saw her credentials for the NYT, the men became “agitated and angry,” according to an interview the photographer later gave to the FBI.

The photographer said the men took her camera and repeatedly knocked her to the ground while she tried to fight them off and screamed loudly for help.

During the assault, the FBI said video showed Weyer appearing to film it with her camera, and even yelling at the photographer that she was a “traitor,” and to the men to “get her out, mace her!”

In a video recorded later, the FBI said Weyer stated the photographer was, “…um, anti-Trump, let’s put it that way, that’s why they removed her.” In another video, investigators said Weyer can be seen joining in with a crowd chanting “BREAK THAT DOOR” outside of the Capitol.

While Weyer isn’t charged directly in the assault on the photographer, another Capitol riot defendant, Shane Woods, was charged Friday with an assault on a different member of the media.

#CapitolRiot: DOJ releases charging docs for Shane Woods, who appears to be the suspect AG Garland mentioned in an assault on the media (and police) on 1/6. He's charged with 8 counts, including assault on a law enforcement officer and assault in a special jurisdiction. @wusa9 pic.twitter.com/misoDAS0jx

Last week, the Justice Department charged Woods with eight counts, including assault on a law enforcement officer and assault in a special jurisdiction. In charging documents, investigators said the footage showed Woods assaulting a photographer outside of the Capitol building.

As of Monday afternoon, Weyer had not yet made her initial appearance before a judge.