Schaffer is accused of assaulting Capitol police with bear spray during the breach of the building on January 6. 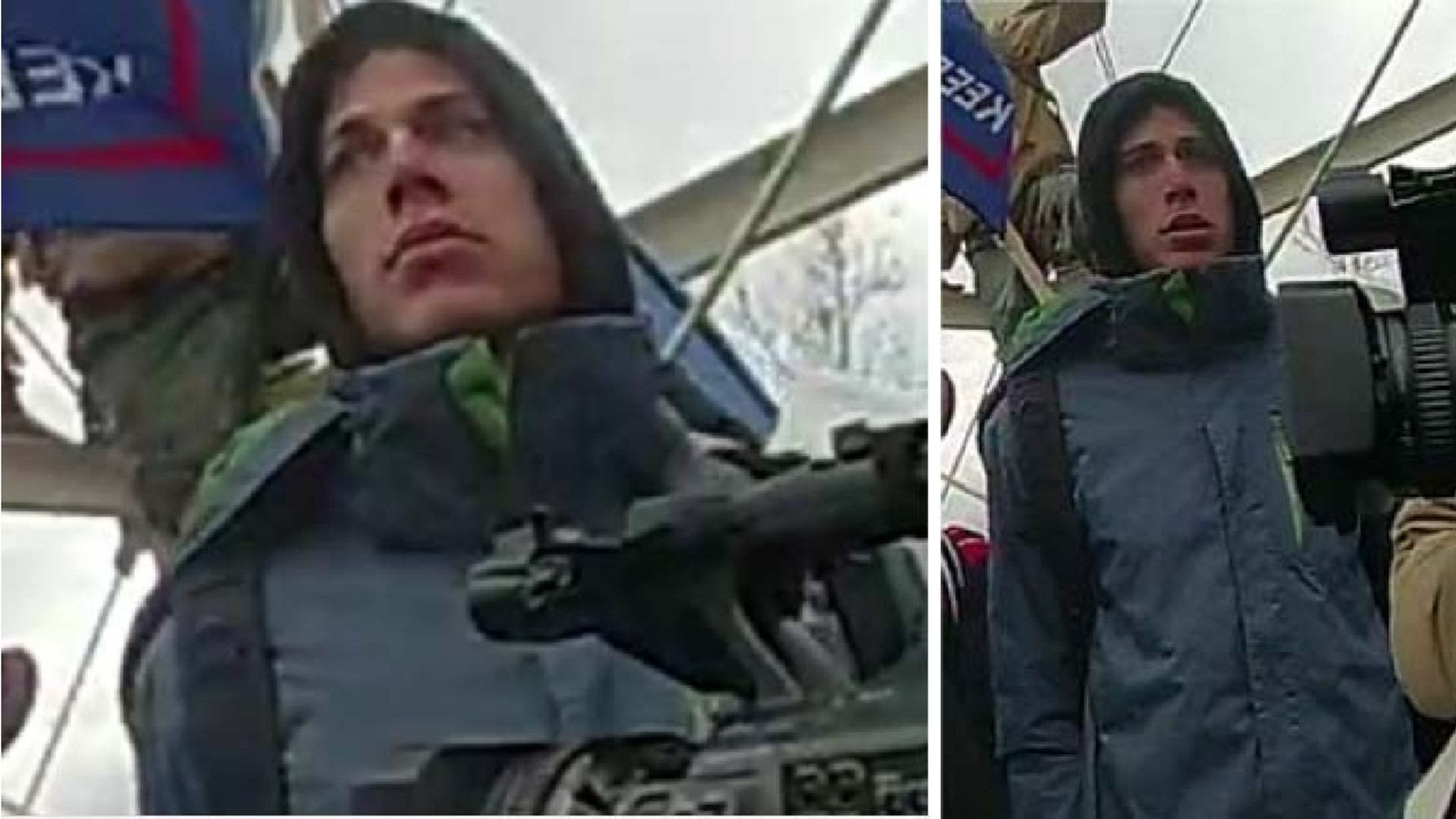 WASHINGTON — A federal judge on Friday ordered Indiana heavy metal guitarist Jon Schaffer held without bond for his alleged role in the Capitol riot on January 6.

Schaffer, a Columbus, Indiana, resident who plays for the Florida metal band “Iced Earth,” faces a half dozen charges, including engaging in an act of physical violence in a Capitol building. In an affidavit filed in the case, the FBI alleges Schaffer was one of a number of rioters who assaulted Capitol police with bear spray.

In images included in charging documents, Schaffer can be seen wearing a tactical vest and a hat that reads “Oath Keepers lifetime member.” At least nine members of the Oath Keepers militia are now charged in a growing conspiracy case related to the group’s participation in the riot, although Schaffer, to date, is not one of them.

BREAKING 🚨 Judge orders heavy metal guitarist Jon Schaffer held without bond before trial on charges stemming from the #CapitolRiots. The "Iced Earth" founder faces a half dozen charges including violent acts inside the US Capitol, used "bear spray" on US Capitol Police Officers pic.twitter.com/nKraV861Cs

WUSA9’s sister station WTHR in Indianapolis reported in January that the FBI says Schaffer has previously identified himself as an anarchist, and that he told a reporter during a MAGA March in November that “if somebody wants to bring violence, I think there’s a lot of us here that are ready for it.”

Schaffer’s bandmates have condemned his participation in the riot, writing online that, “We hope that all those involved that day are brought to justice to be investigated and answer for their actions.”

Schaffer’s attorney argued his client’s comments were taken out of context, and that he knows he used bad judgment on January 6 and wishes he had a “do-over.” He also argued the 52-year-old guitarist has no prior record and isn’t a danger to the community.

Magistrate Judge Zia M. Faruqui ruled against him, however, finding that while he wasn’t a flight risk, he does pose a danger to the community. She ordered him held without bond until his trial.