Aaron Babbitt claims in a new filing MPD has violated D.C.'s FOIA law by failing to provide him with the identity of the Capitol Police officer who shot his wife. 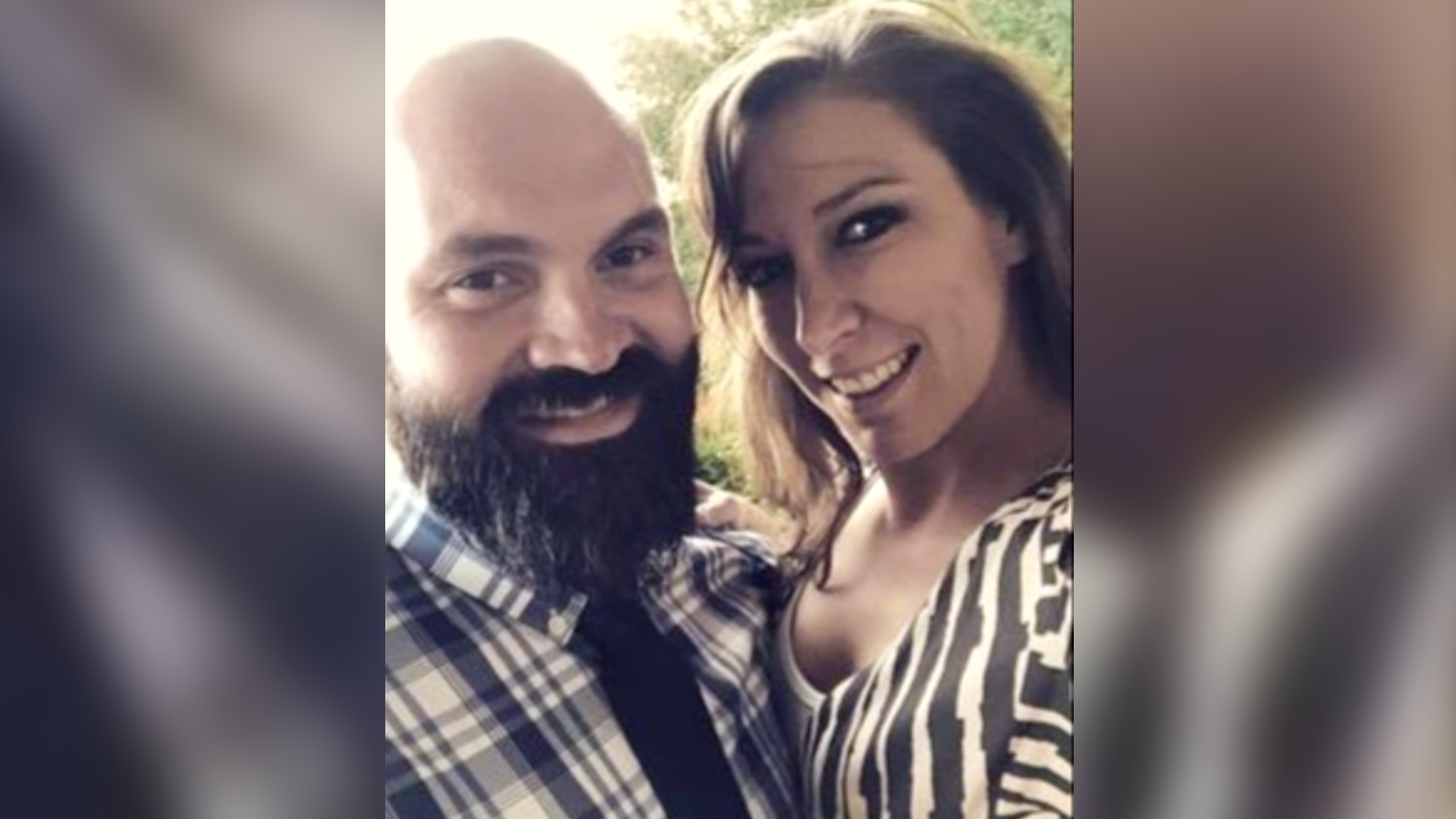 WASHINGTON — The husband of Ashli Babbitt – the woman shot and killed while attempting to breach the Speaker’s Lobby during the Capitol riot – is asking a D.C. court to force police to turn over records about the officer who shot her.

In a complaint filed in D.C. Superior Court last week, Aaron Babbitt, who lives in San Diego, California, claims the D.C. Metropolitan Police Department has failed to comply with the D.C. Freedom of Information Act. The complaint was filed by Terrell Roberts, an attorney with the Maryland-based law firm Roberts & Wood, which has been representing the Babbitt family.

Babbitt claims in the complaint he filed a FOIA request on April 21 asking for a slew of documents relating to his wife’s death, including video footage of the incident, witness statements and “documents that identify the officer or person who shot Ashli Babbitt.” To date, the U.S. Capitol Police have not identified which of their officers fired the fatal shot.

#CapitolRiot: Aaron Babbitt, the husband of Ashli Babbitt – who was fatally shot while attempting to breach the Speaker's Lobby – has filed a complaint against @DCPoliceDept. He's requesting information on the identity of the @CapitolPolice officer who shot his wife. pic.twitter.com/ExzBZxvsnK

DC Police were tasked with investigating the shooting. Their investigation led to the Department of Justice announcing in April that it would not be pursuing charges against the officer in the shooting, saying there was insufficient evidence to support a criminal prosecution.

“Specifically, the investigation revealed no evidence to establish that, at the time the officer fired a single shot at Ms. Babbitt, the officer did not reasonably believe that it was necessary to do so in self-defense or in defense of the Members of Congress and others evacuating the House Chamber,” the Justice Department said in a statement.

In an interview with WUSA9 last month, Roberts said the family planned to file a $10 million wrongful death lawsuit against the Capitol Police – saying they viewed Babbitt as having been murdered.

“In the eyes of her family? Of course she was,” said attorney Terry Roberts. “I mean, there was just no legal justification to take her life.”

Babbitt, an Air Force veteran, was a “fanatical” supporter of former President Donald Trump, according to family members. In the weeks leading up to the Capitol riot, her social media profiles were filled with references to the QAnon and “Pizzagate” conspiracy theories and accusations that then-President-elect Joe Biden was part of a child sex cabal – a common theme of the QAnon conspiracy theory.

On January 1, Babbitt tweeted that she would be in D.C. on January 6, along with “WWG1WGA,” denoting the QAnon phrase “where we go one, we go all.” The day before the Capitol riot, Babbitt tweeted, “Nothing will stop us. They can try and try and try but the storm is here and it is descending upon DC in less than 24 hours.” The “storm” is also a central part of the QAnon conspiracy theory – representing the day that Trump would initiate the mass arrest of Democrats.

Just hours before the Capitol riot, archived posts from Babbitt’s account shows she retweeted a post by pro-Trump lawyer Lin Wood calling for Vice President Mike Pence to resign and be charged with treason.

Credit: Twitter/Internet Archive
A tweet by pro-Trump attorney Lin Wood, retweeted by Ashli Babbitt on the day of the Capitol riot. (Red circle added for emphasis.)

Once inside the U.S. Capitol building on January 6, video shows Babbitt was part of a mob of dozens of rioters using improvised weapons to break the glass on doors and windows leading into the Speaker’s Lobby. She was shot while attempting to climb through one of those windows, behind which a number of officers were barricaded.

Roberts told WUSA9 he thought the shooting was an “obvious case of excessive force.”

“She could have easily been stopped by the officer who shot her or numerous other officers who were around and been arrested, if that's what they wanted to do. There was no need to shoot her,” Roberts said. “Any rookie police officer with a set of handcuffs could have taken her into custody. She's an Air Force veteran. She was actually a military police officer herself. I am sure that she would have complied.”

In the months since her death, Babbitt’s shooting has become a cause célèbre for some on the political right, including Republican Arizona Rep. Paul Gosar. Gosar – a staunch ally of Trump and, according to “Stop the Steal” organizer Ali Alexander, one of three Republican congressmen who helped organize the January 6 rally – claimed in a hearing last month that Babbitt had been “executed.”

In a statement Wednesday, a DC Police spokeswoman told WUSA9 the department doesn’t comment on pending litigation. As of Wednesday afternoon, department attorneys had not yet responded to the court filing.