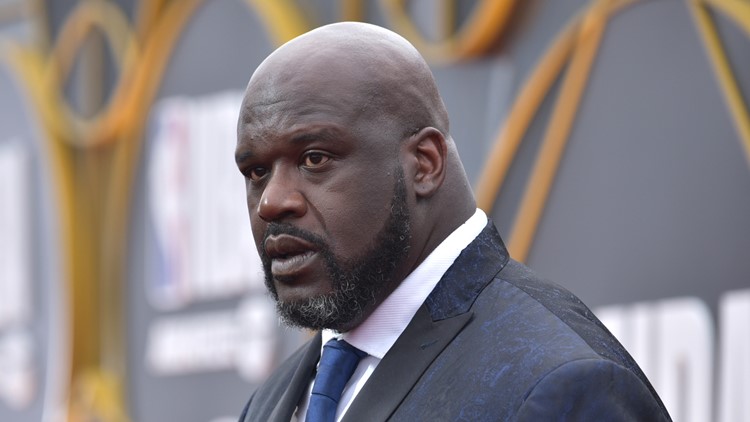 Shaq broke down on TV while remembering Kobe Bryant

In a heart wrenching moment of humanity while speaking about his friend and fellow NBA star Kobe Bryant, on NBA on TNT, co-host Shaquille O'Neal became very emotional remarking on all of the people he has lost.

"I lost my little sister, I haven't been sleepin', I haven't been doing the normal things that I usually do. I work, we laugh, we kid, we joke, when I get back home I look at reality and say she's gone and it just hurts," Shaq said as he referred to the Bryants as family saying, "I lost a sister, and now I've lost a little brother."

It was an incredibly emotional moment for O'Neal who at one point didn't appear to be able to finish, but he insisted.

O'Neal said, "We're not going to be able to joke at his hall of fame ceremony...those are the things that you can't get back."

Pointing out some important aspects of life, O'Neal said, "it definitely changes me, 'cause I work a lot...I just really have to now just take time to just call and say I love you."