The image is simple and solemn. 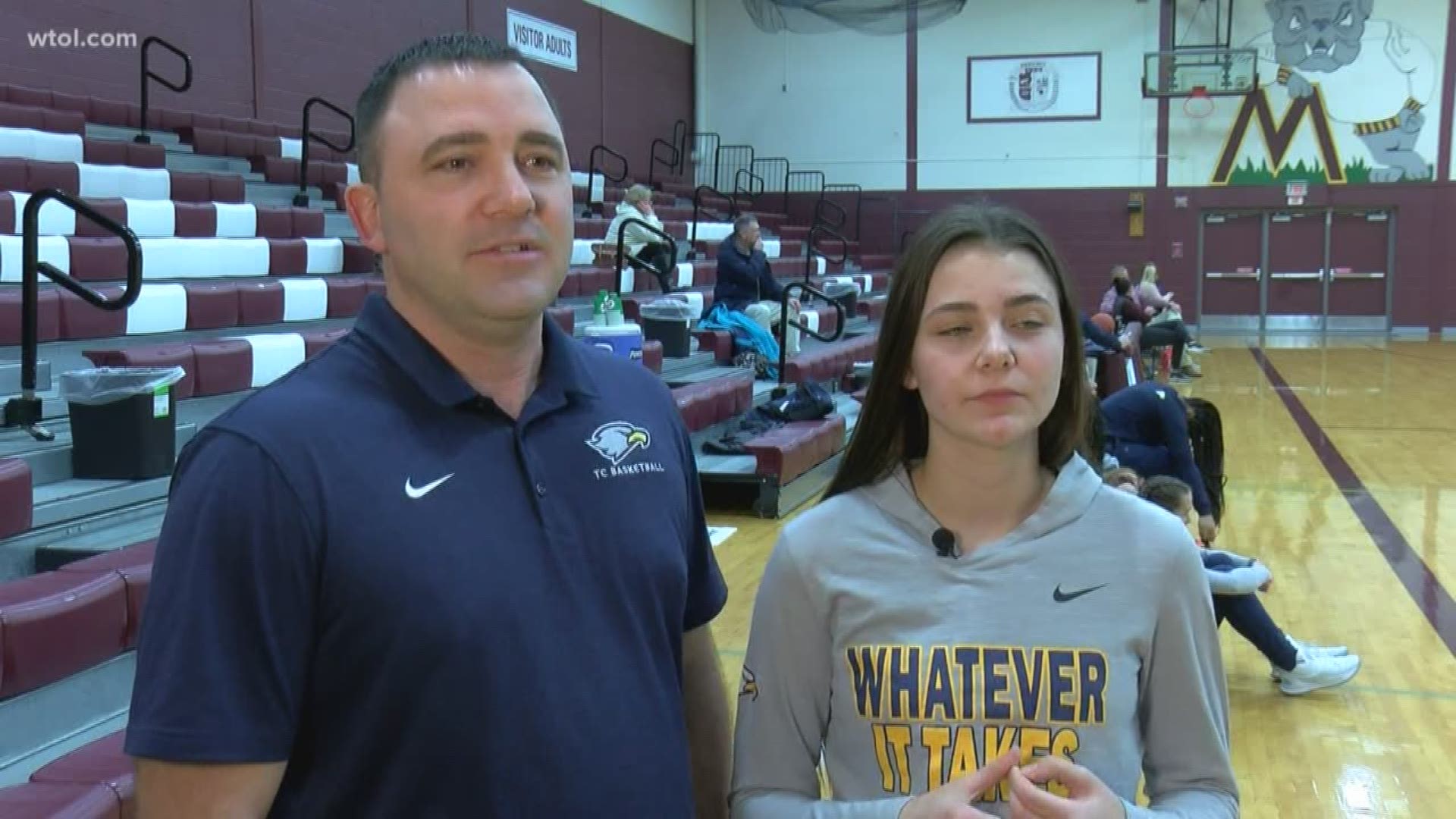 TIME magazine is paying tribute to NBA legend Kobe Bryant by placing him on a commemorative cover.

The black and white image shows Bryant facing away from the camera and bowing. He's wearing his Lakers No. 24 jersey with a basketball in his right and, and his left hand behind his back.

The issue will hit stands Friday.

Bryant, 41, was among nine people killed in a helicopter crash near Los Angeles Sunday, including his 13-year-old daughter, Gianna. The cause of the crash is under investigation. The helicopter was flying in heavy fog at the time.

Bryant's death has stunned the sports world with tributes and remembrances pouring in.

Out of respect, the NBA has postponed Tuesday's game between the Lakers and the Clippers. Both call L.A.'s Staples Center home.

RELATED: The 9 victims in the helicopter crash that killed Kobe Bryant

Condolences have also been pouring in for Gianna. She was seen as the next generation in Bryant's basketball legacy. Just as her dad was called the Mamba, Bryant called his daughter Mambacita. Home videos have shown she had adopted her father's signature fadeaway. She had dreams of attending women's basketball powerhouse UConn and then playing in the WNBA.

Bryant won five NBA titles with the Los Angeles Lakers. He also won the scoring title twice and was the 2008 NBA Most Valuable Player. He retired third on the all-time scoring list, a ranking he held until the day before his passing when current Lakers star LeBron James passed him.

With all his accomplishments, Bryant did have some off-court controversy. He was accused of sexual assault in Colorado in 2003 before the criminal case was dropped the next year.