There's a new chapter in the 'Tiger King' feud between Carole Baskin and 'Joe Exotic.' 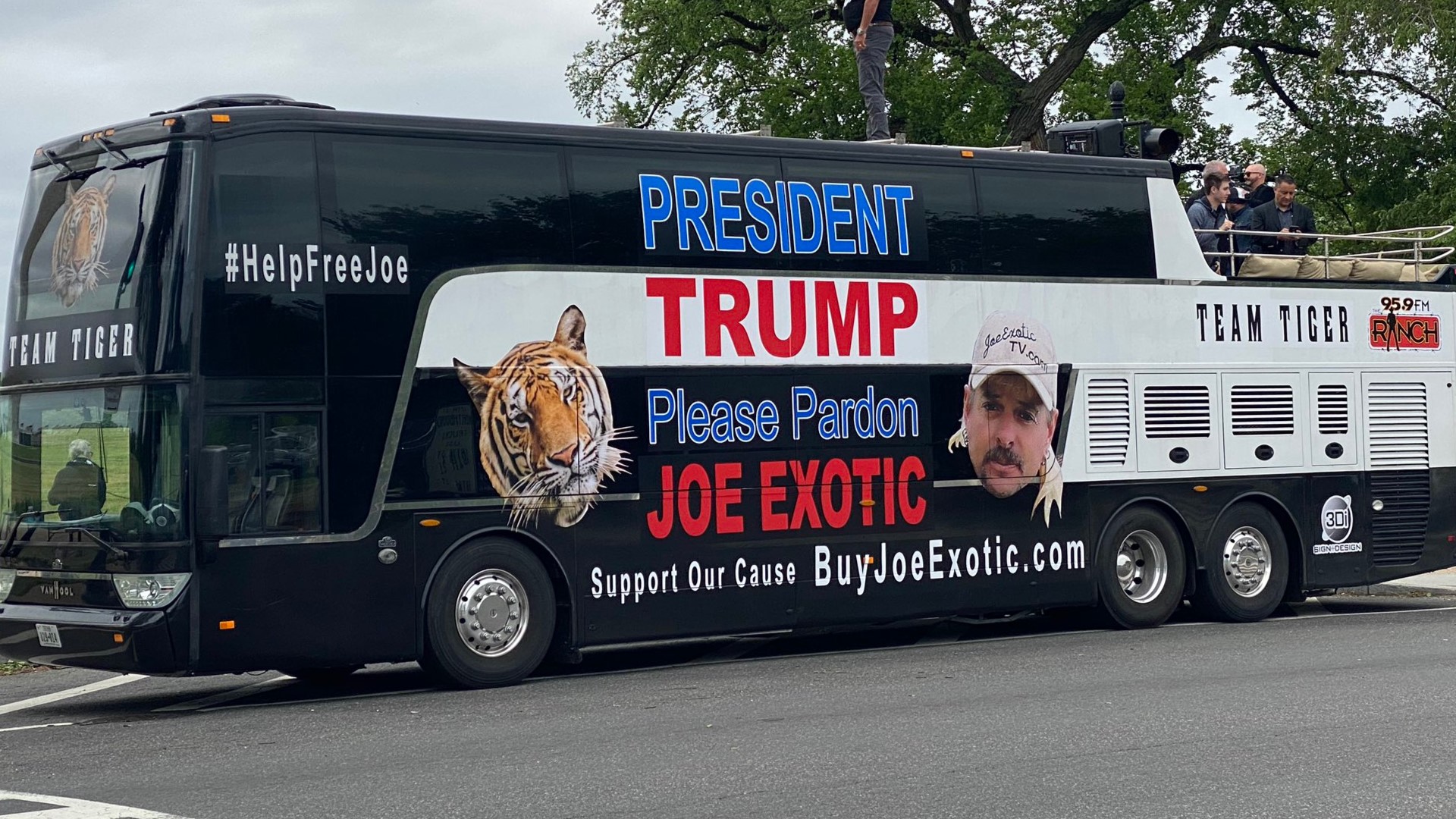 Animal activist Carole Baskin has been awarded control of a zoo property in Oklahoma that was formerly owned by "Joe Exotic," from the hit Netflix docuseries "Tiger King," according to multiple reports. Exotic, whose real name is Joseph Maldonado-Passage, was convicted of trying to hire a hit man to kill Baskin.

FOX 25 reports the G.W. Exotic Animal Memorial Park in Wynnewood, Okla., is being handed over to Baskin and her company, Big Cat Rescue. It's recently been in the control of Jeff Lowe.

A federal judge awarded Baskin the 16-acre property, complete with portable buildings and vehicles, after the judge ruled the property was fraudulently transferred by Exotic to his mother to avoid paying Baskin her settlement in a trademark infringement lawsuit.

Now Lowe has 120 days to vacate the property, according to FOX 25. All animals must be taken off the property too.

Federal prosecutors said Exotic tried to have Baskin killed after the two had been feuding for years. He offered undercover federal agents $10,000 to do the job.

Exotic is currently serving a 22-year prison sentence after he was found guilty of that murder-for-hire plot, and for killing tigers in his animal park. His legal team has launched a 1,350-mile bus tour to try and lobby President Donald Trump to issue a pardon for the "Tiger King" star.