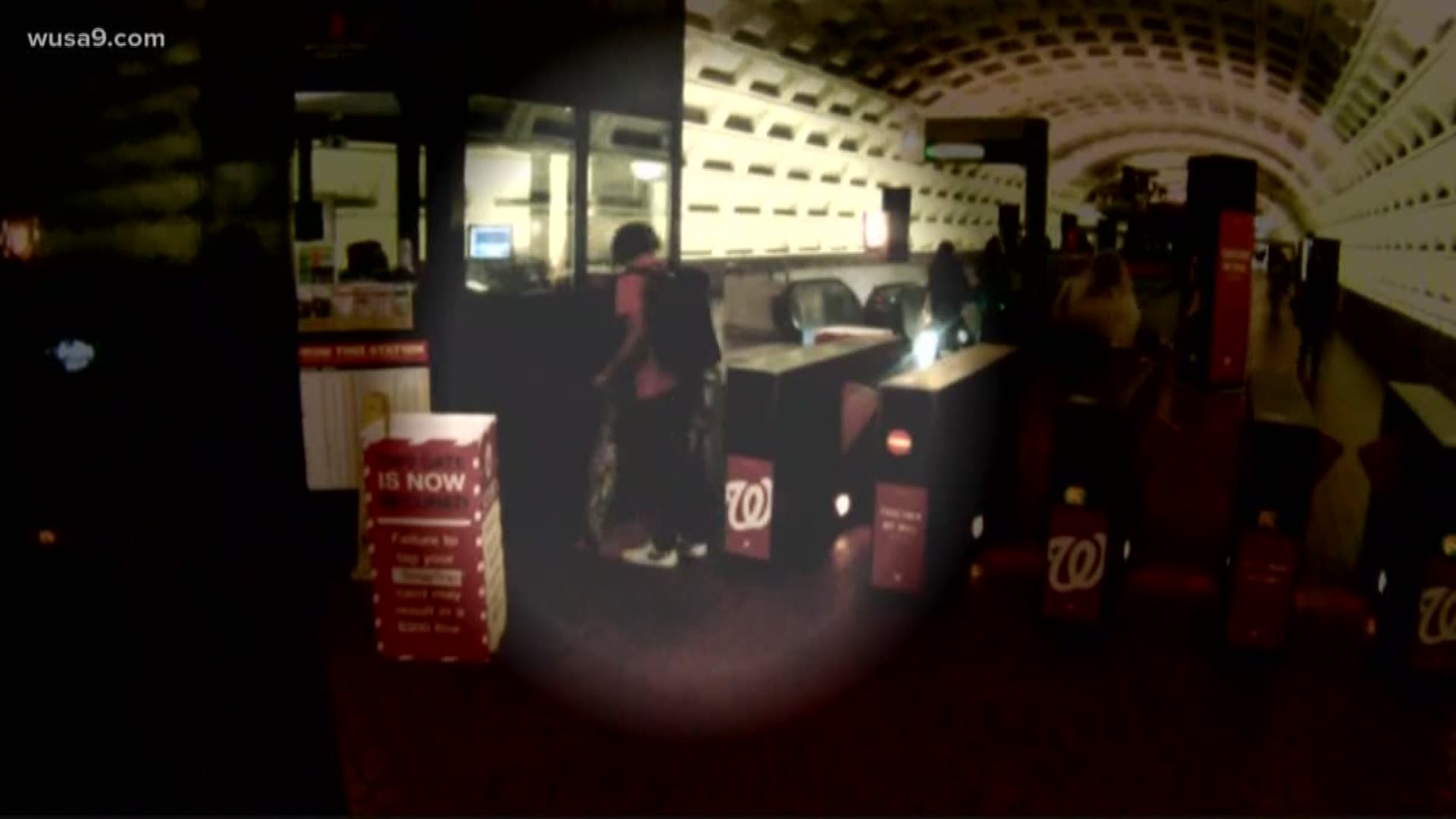 In its newest quarterly report, WMATA’s budget office found that the transit agency is missing out on $36 million in lost revenue each year.

RELATED: The new push to keep Metro cracking down on fare flakes

It added that fare evasion causes ridership numbers to be under-reported which can reduce federal funding for Metro.

Metro now says that it is losing $26 million to fare evasion on Metrobus and an additional $10 million on Metrorail. But a transit agency spokesman underscored that it’s much harder to count losses on Metrorail—and these latest estimates could be smaller than reality.

“The $10 million estimate is very conservative,” said Metro spokesman Dan Stessel, saying that the installation of new faregates that can count riders—including those who don’t pay—will lead to a revised estimate. Stessel said it’s easier to calculate lost revenue on Metrobus, where bus operators click a counter each time a rider enters.

Stessel said that lost revenue to fare evasion has real consequences to riders across the entire system, stressing that $36 million “could fund a great number of service improvements” including the recent extension of Yellow and Red Line service, more 8-car trains, and upping the number of rush-hour trains.

“Thirty-six million dollars could have funded all of these initiatives, plus a flat $2 fare on weekends, and still had money left over for new and better bus services,” said Stessel.

D.C. Council decriminalized fare evasion last year. A $300 criminal fine turned into a $50 civil penalty in The District. More than half of the system’s 91 stations are in Maryland and Virginia, where the law was unchanged.

Proponents of decriminalization analyzed more than 30,000 citations given over a 25 month period and insist enforcement highlights a racial disparity. The Washington Lawyers' Committee for Civil Rights found more than 90 percent of those cited for fare evasion were black.