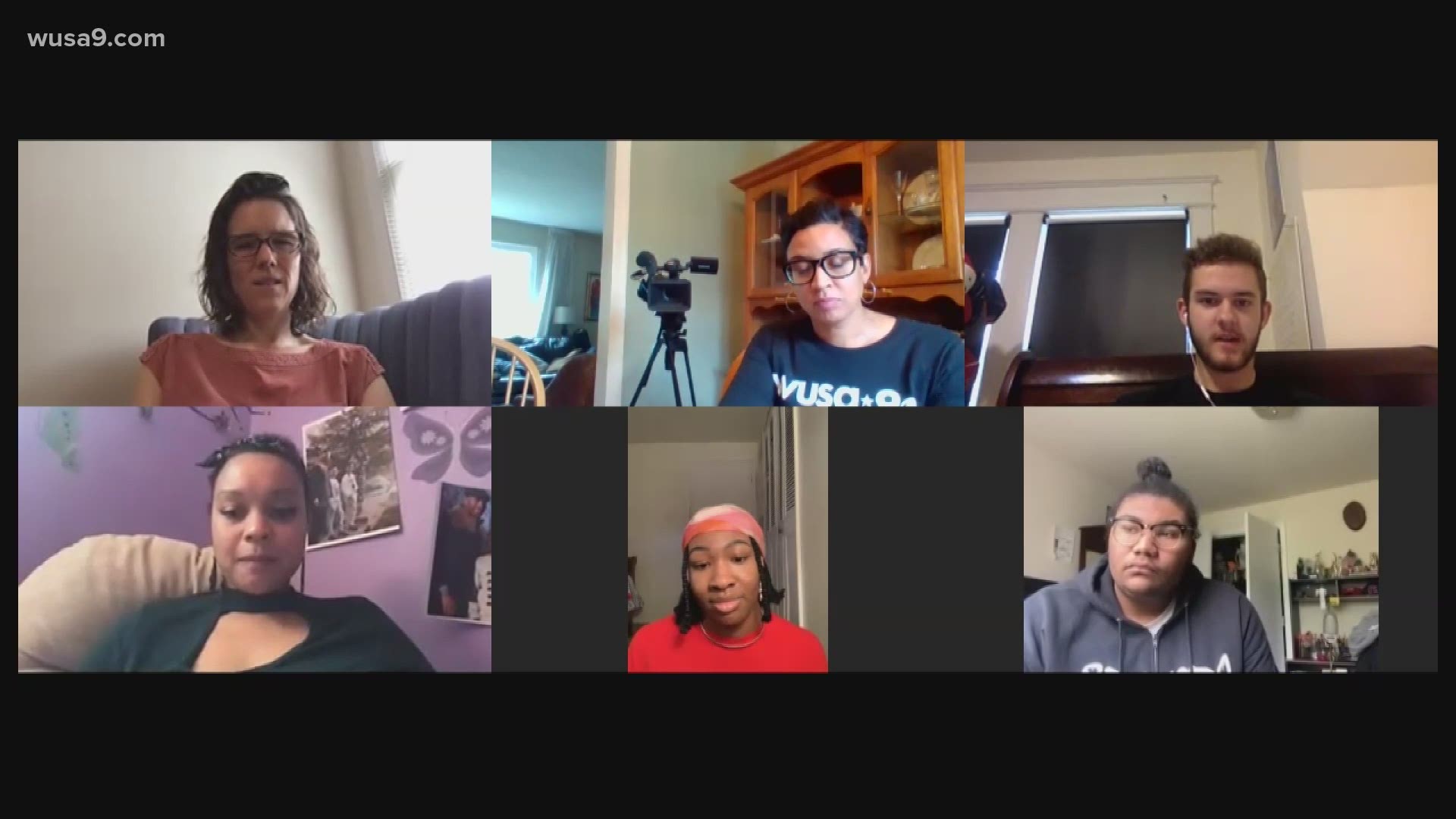 WASHINGTON — Young people say they are the most affected by the pandemic, but the least listened to. That is about to change, thanks to the Mikva Challenge.

Young leaders from 13 states around the country are using social media to talk about the pandemic, policy, economics, equity and recovery efforts. Some local teenagers are also challenging their peers to speak out.

“A lot of times our needs get disregarded or thrown out. Teens are seen as less important, when in fact, they're the most important because we are the people with the most at stake,” said Jamie Stewart-Aday, a senior at Wilson High School. “Everything that gets decided is going to affect us for a longer period of time. And so, we need our voices to be heard.”

Stewart-Aday knows he is fortunate to have resources and access while distance learning, but is fighting on behalf of others.

“Part of why I'm in this group is to try and make sure that I'm advocating for the people who don't have access to food or technology, or who aren't in a safe and loving home. And who can't or are scared to access the resources that are available because of an immigration status or anything like that,” he said. 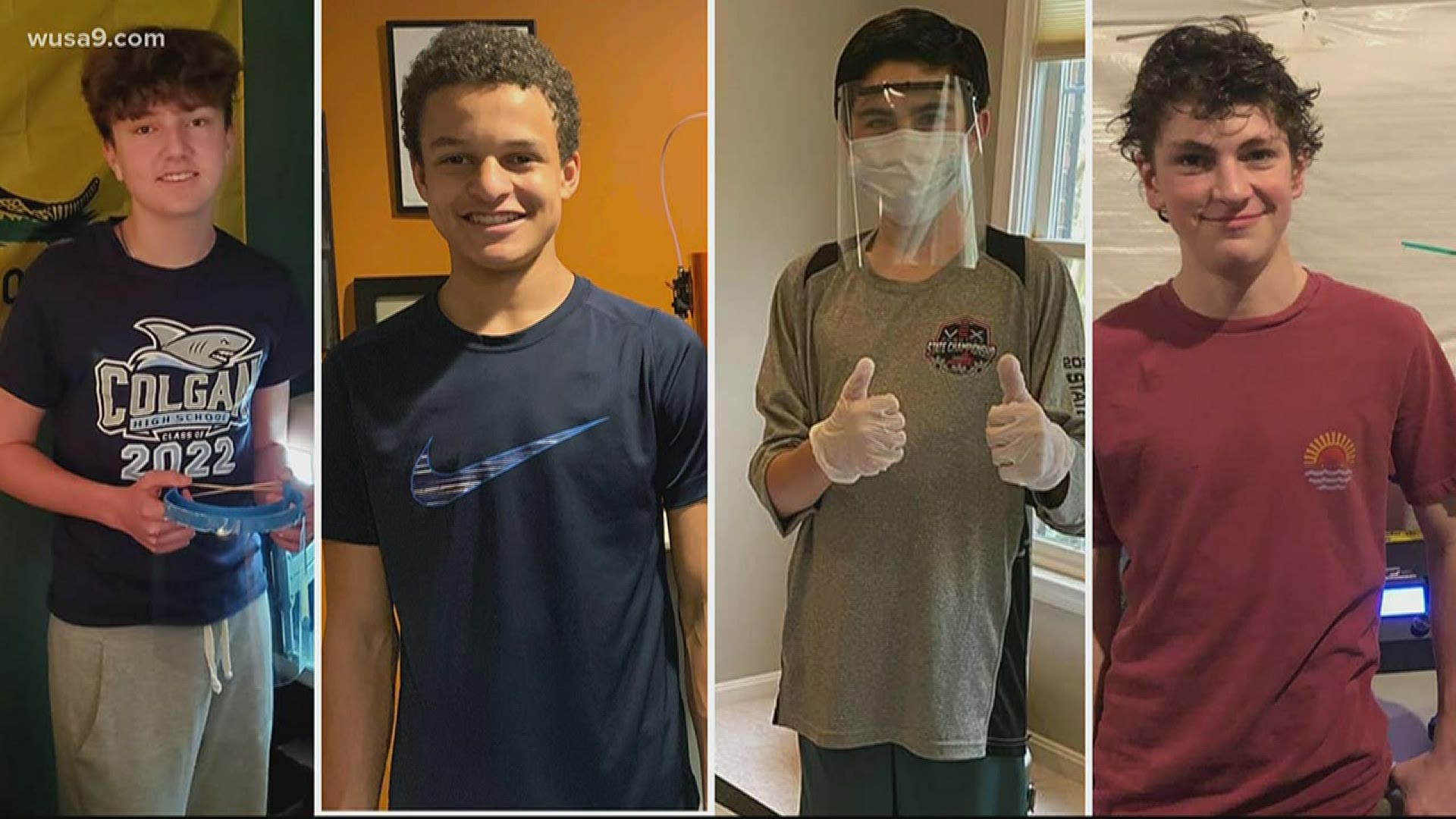 Muna Wachukwu is a junior at Bowie High School, and feels teachers are assigning too much work.

“I feel like they're really taking advantage of the fact that we're all home, but they're not considering the other things that have happened at home,” she said. “People with actual pre-existing mental health issues being alone and being by themselves is not good. We're just not in the mental state to sit up here and worry about Google Classroom notifications.”

Michael Blackson is a senior at Thurgood Marshall Academy in SE. He’s been involved in advocacy before the Mikva Program and participates now in their Instagram Live talks.

“It's all been just to promote the idea that people who look like me actually have a shot,” he said.

The young people said during the confusion and mystery of this pandemic there are silver linings.

“I feel like we as a country have become a bit more compassionate,” said Blackson.

“I've also been excited that our government, in some ways, has kind of been forced to do its job,” added Stewart-Aday.

Wachukwa is grateful she can make an impact through Mikva Challenge.

“[Happy to] be able to speak up on issues that are really important to me, youth, and just what should be important to the nation,” she said.

The young people host Instagram Live table discussions every Thursday at 4 p.m. They will also host a virtual town hall with members of Congress next week. The Mikva Challenge began in 1998 and is named after former White House Council, Judge and U.S. Congressman Abner Mikva.

RELATED: VERIFY: Breaking down thermometers and which are the best 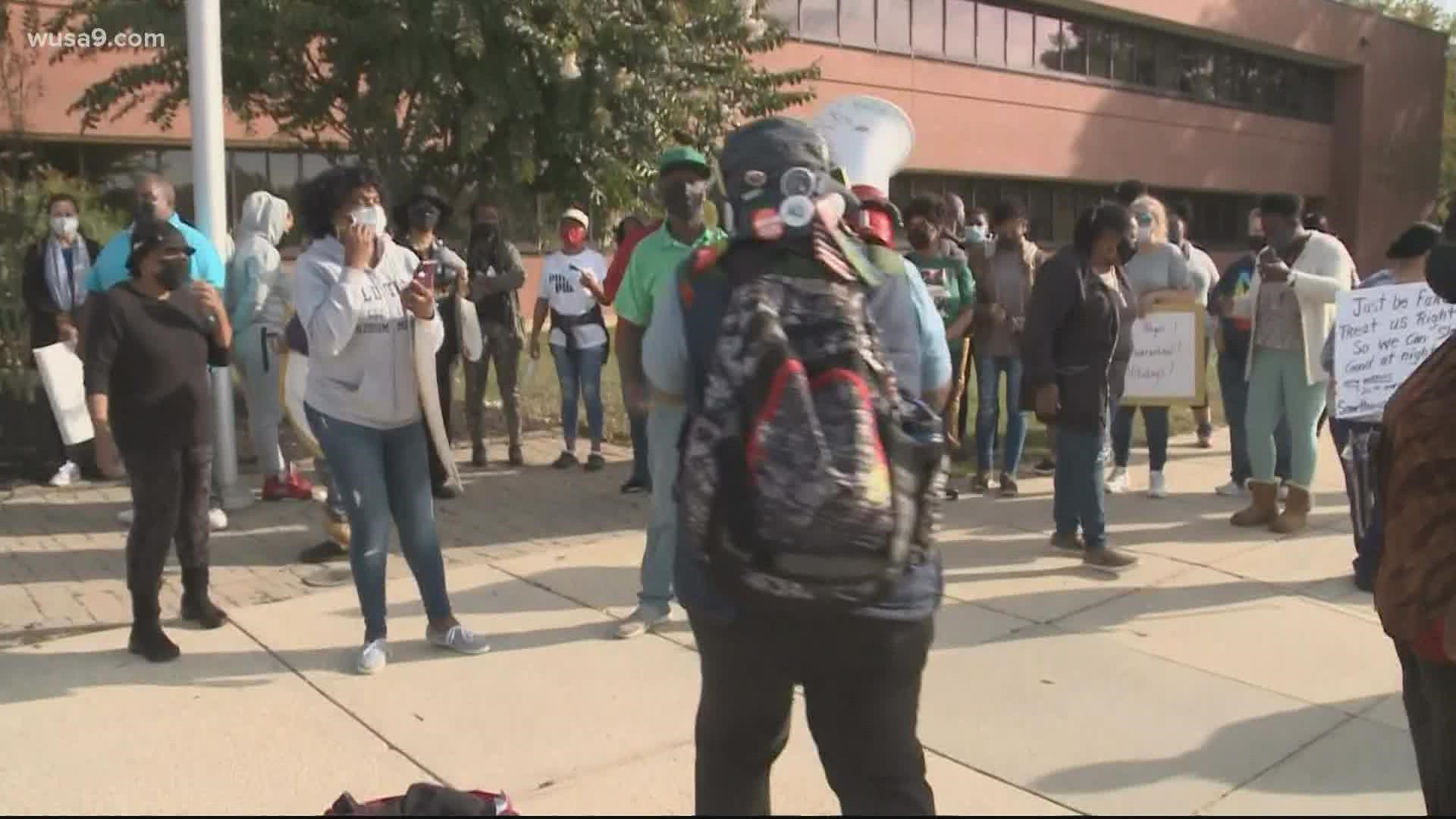