60-year-old Betty Bernstein-Zabza was killed in a hit-and-run Saturday afternoon when she was walking along the road with her son. 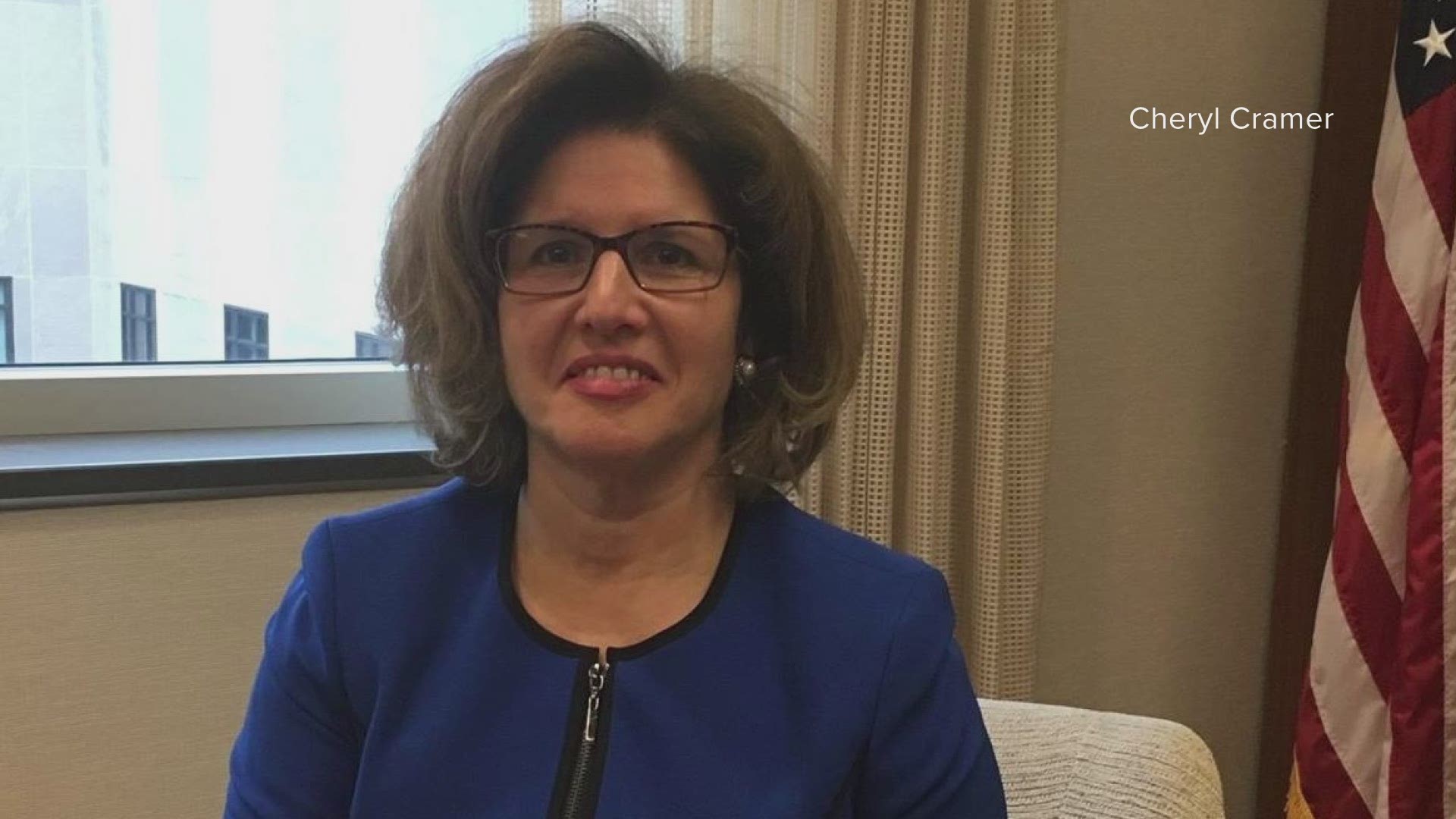 FALLS CHURCH, Va. — Sixty-year-old Betty Bernstein-Zabza was killed in a hit-and-run Saturday afternoon when she was walking on a pedestrian pathway along Shreve Road with her son.

Police say the driver was speeding in a stolen truck and that drugs were involved.

The driver, David Francis, has been charged with felony hit-and-run.

Bernstein-Zabza served the State Department for decades, most recently working in the Bureau of Counterterrorism.

Her colleagues said she leaves behind an incredible legacy.

“Betty Bernstein-Zabza was probably one of the finest foreign service officers of her generation," said Steven McGann, one of her former colleagues.

McGann worked with her when she served as the desk officer for Pakistan, right around 9/11.

“Betty as the sole desk officer drafted policy papers which to this day are still templates for nuclear non-proliferation issues, India-Pakistan tensions over Kashmir…every issue we’re working on Pakistan today, she was there at the beginning," he said.

Later in her career, she found a passion for women's rights and joined the Office of Global Women's Issues.

“Betty, because of her work overseas, from South Asia to Europe, really understood that women around the world faced unique challenges, and she really wanted to be part of that agenda," said her former colleague and friend, Jane Zimmerman. "And I think that’s going to be one of Betty’s greatest legacies outside of her family.”

Zimmerman said in her long list of accomplishments, her family was at the top.

“She was absolutely incredibly devoted to her family. She loved, worshiped and adored her son.”

Police said more charges are expected for the driver.