VDOT data shows that over the last two years, the intersection has seen at least 12 crashes. 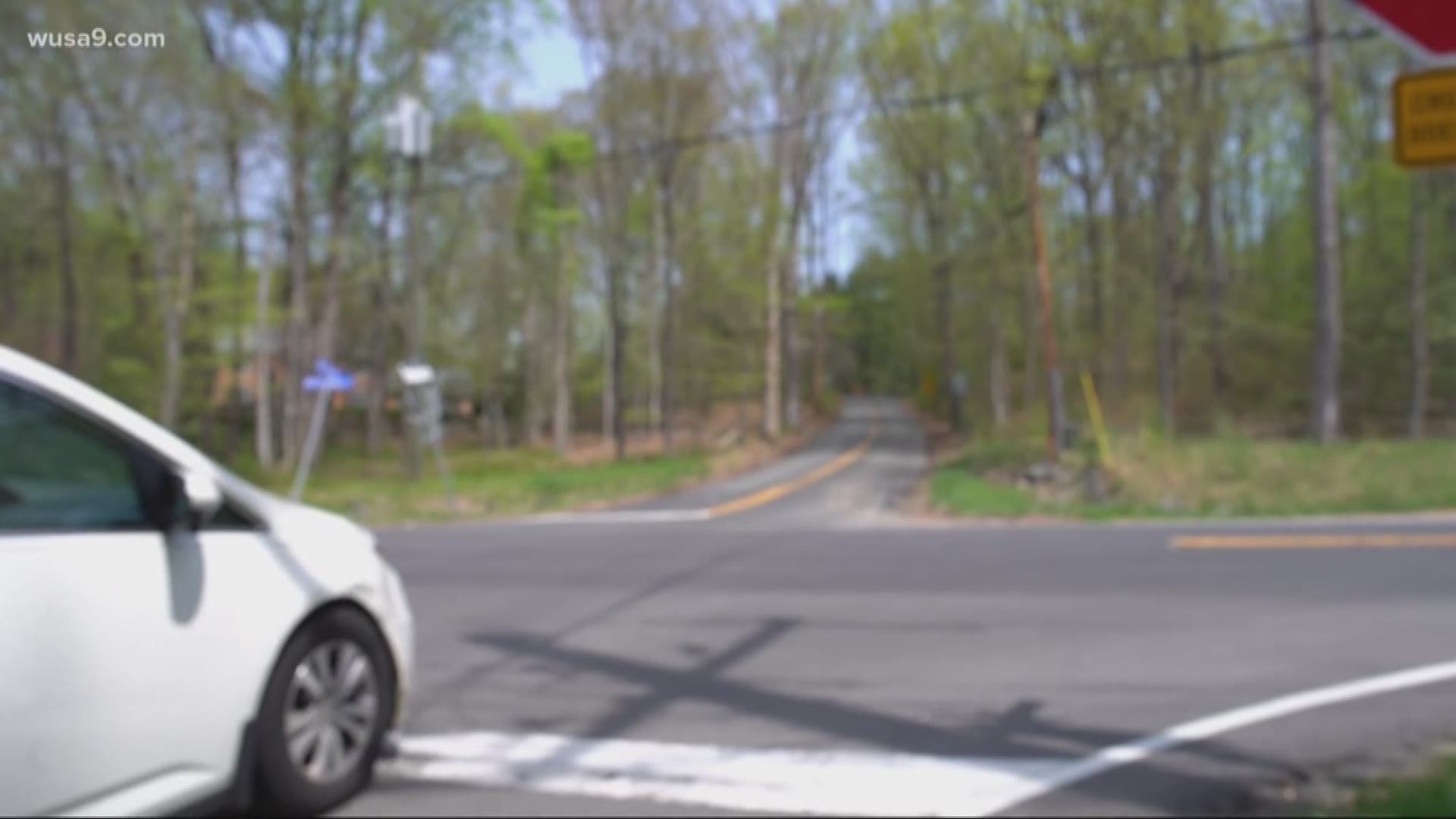 WUSA9 reported in December that Old Dominion Drive and Bellview Road is the most dangerous spot along a large section of Old Dominion.

Now, officials have green-lighted a fix.

It’s a welcome change for resident Michael Selig, who said GPS apps and toll roads have redirected traffic onto Bellview.

Virginia Department of Transportation data shows that over the last two years, the intersection has seen at least 12 crashes, more than any other intersection along Old Dominion between Georgetown Pike and Dolley Madison Boulevard.

RELATED: McLean residents worry that dangerous intersection is getting worse

Selig said the fix is simple: Limit traffic to only residents during rush hour.

"What they really need to do is either restrict cross traffic on Old Dominion from both sides of Bellview or put in more serious measures," Selig said.

A VDOT study showed the intersection should get either a light or a roundabout. Neither immediately addresses the out-of-town traffic flowing in front of Selig’s door step.

But, he admits after years of conversations between the county and neighbors, any change is welcome.

"I think it's been like six years by now," Selig said. “It's such a wearing down process, most of the neighbors have given up to tell you the truth."

VDOT said the agency is finalizing concepts for the intersection and is working with Fairfax County to find money for the project.