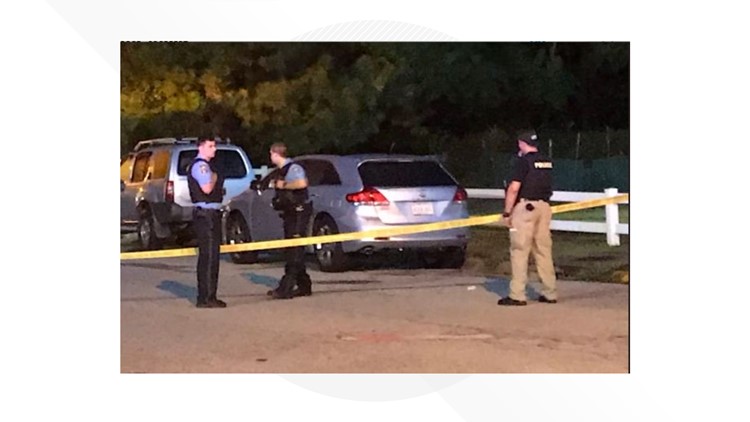 Around 1 a.m., officers went to the area of Bel Air Road and Jeffries Road to investigate shots fired.

When they arrived, they found 25-year-old Eric Lanier suffering from gunshot wounds. He was pronounced dead on the scene.

Detectives are investigating the cause of the shooting. No suspect has been identified and police have not provided lookout information.

WUSA9 photojournalist Marc Boost saw a white sedan being towed away from the scene. Police said that was the victim's car.

We will continue to update this story as we learn more.