Two men were found shot to death in a car on Indian Head Highway late Tuesday night. The suspect, Aaron Lanier, confessed to being high on PCP, police said. 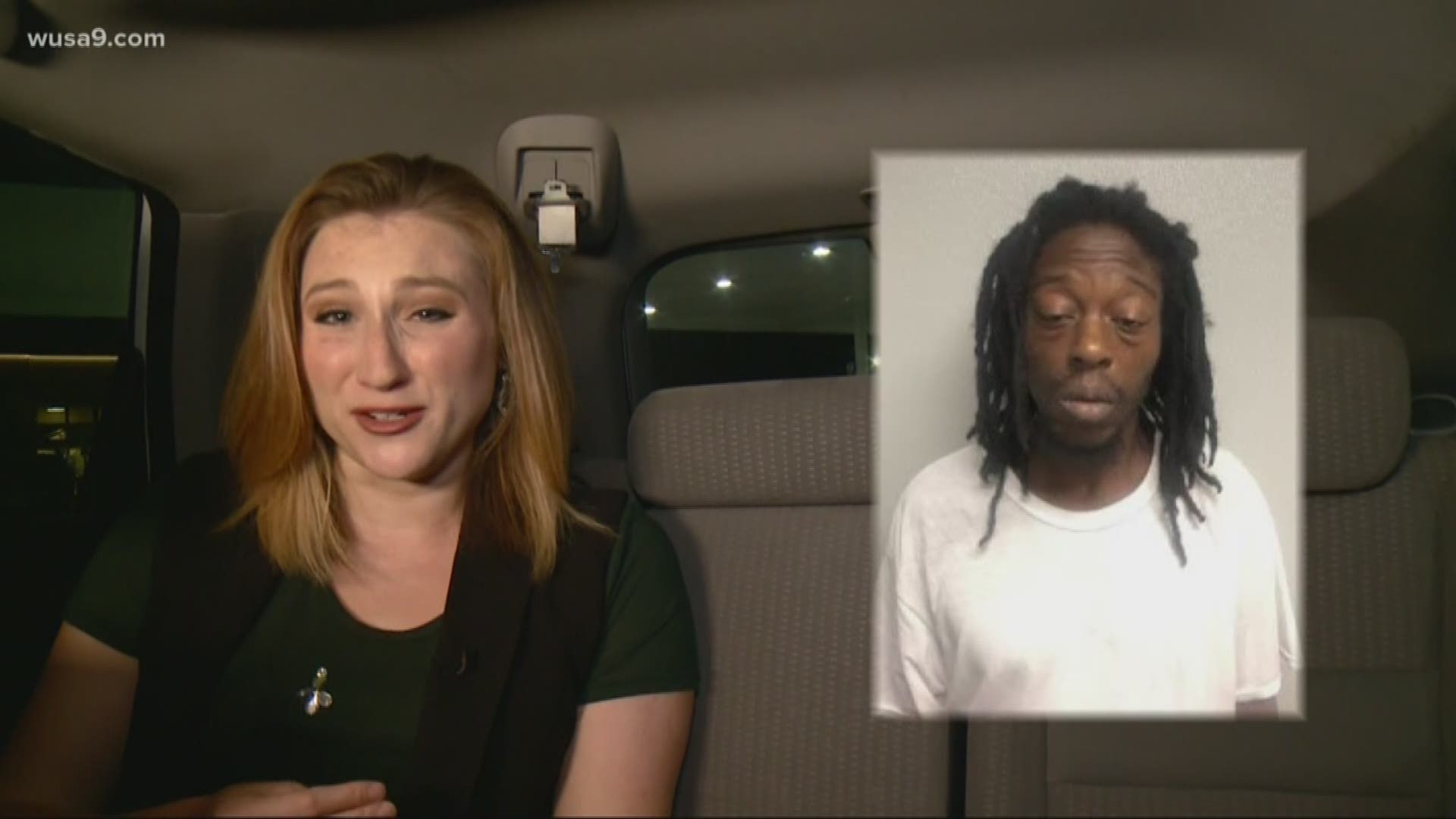 The suspect, identified Wednesday as Aaron Lanier Wilson, Jr., 42, confessed he was high on PCP at the time of the shootings, police said during a news conference Wednesday afternoon.

Police said Wilson was arrested at his home on the 10000 block of Indian Head Highway Wednesday morning.

Police found both victims in a stopped vehicle with gunshot wounds to the upper body. They were pronounced dead at the scene, according to police.

Authorities said Tchakounte picked up Robinson and later picked up Wilson in an Uber pool -- another ride-share option offered by Uber. Wilson got into the Uber and minutes later shots were fired.

Wilson did not know either person inside the vehicle, according to detectives. He is now charged with first- and second-degree murder.

Indian Head Highway was shut down for several hours, however all lanes have since reopened.

Police ask anyone with information or saw anything suspicious in the area to contact @PGCrimeSolvers at 1-866-411-TIPS.