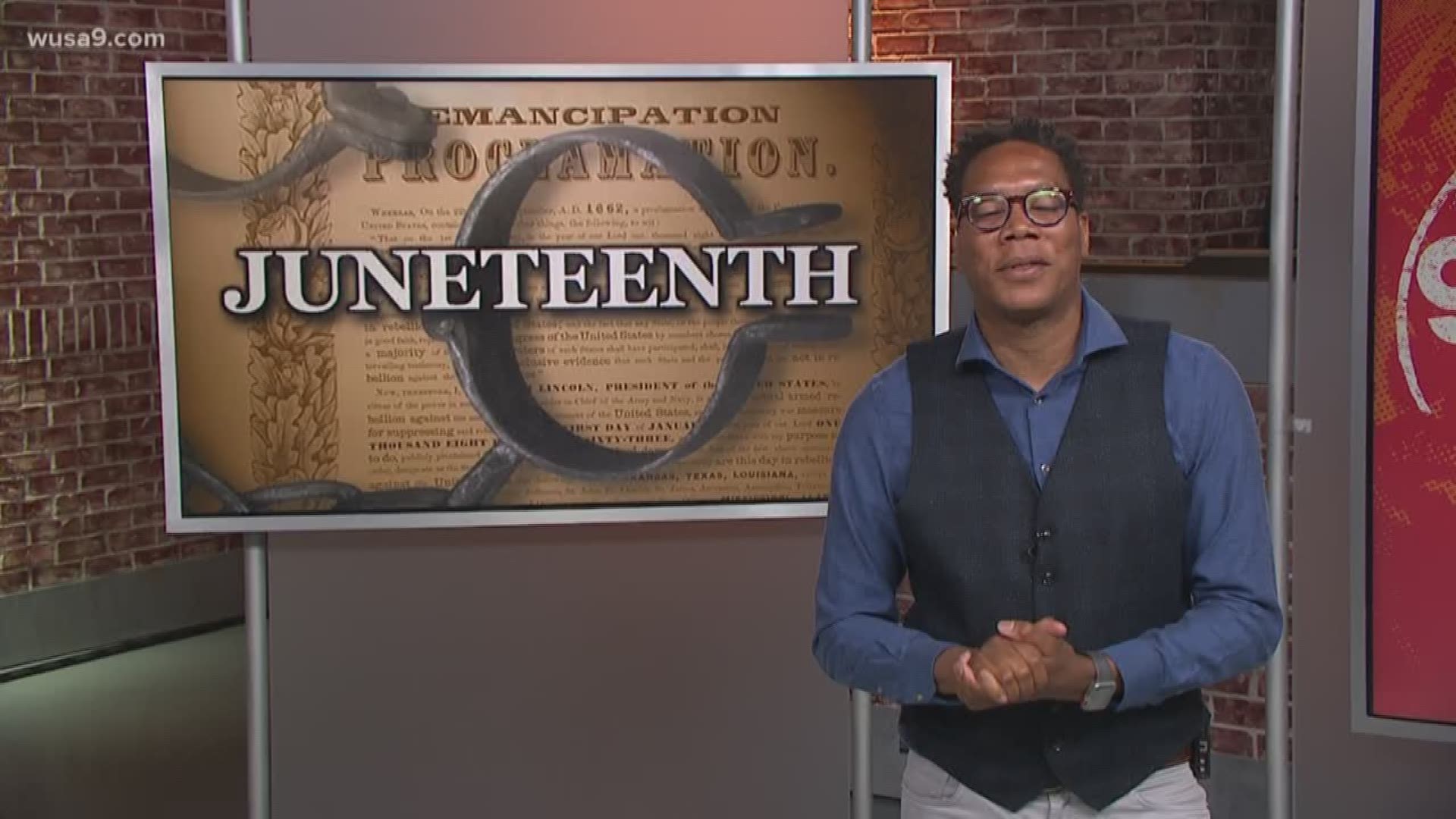 LOUDOUN COUNTY, Va. — Loudoun County Treasurer Roger Zurn sparked outrage on Wednesday evening with a joke on his personal Facebook page about plans to change the name of the Aunt Jemima brand of breakfast food.

The post read “Wondering if Aunt Jemima will change to Uncle Tom’s?” and was shortly deleted minutes later. But not before it was screenshotted and shared on social media. The post immediately drew comments and reactions, which prompted apologies from Zurn.

“It was a sincere mistake, and I apologize,” Zurn said.

Quaker Oats, the company that owns the Aunt Jemima brand, made the announcement Wednesday with plans to rename the 130-year-old brand that features a black woman named Aunt Jemima.

She was originally dressed as a minstrel character.

The company's website said the logo started in 1890 and was based on Nancy Green, a "storyteller, cook and missionary worker."

In response to his racist Facebook post, NAACP Loudoun Branch has called on Loudoun County Treasurer H. Roger Zurn to immediately resign, and some Loudoun County supervisors are calling for Zurn's resignation due to the social media post.

"He should know where terms, Uncle Tom and Aunt Jemima, the origins and the meaning behind them come from, and what they’re about, and what they symbolize. And for him, at his mature age, if he doesn’t know those things, then we need to get him a history lesson."

"Loudoun residents should be confident that public servants, especially those collecting taxes, and investing our tax dollars, operate with the utmost integrity and without racial bias," Loudoun County supervisor Juli Briskman said.

Quaker Oats said it plans to remove the image and name of the breakfast items "to make progress toward racial equality."

"We will continue the conversation by gathering diverse perspectives from both our organization and the Black community to further evolve the brand and make it one everyone can be proud to have in their pantry," Kroepfl said.

The Aunt Jemima brand was purchased by Quaker Oats in 1926. PepsiCo bought Quaker Oats in 2001. Pepsi hasn't yet revealed a new logo or brand name for the breakfast items, but it should be released in the fall.

PepsiCo also announced that the brand Aunt Jemima will donate a minimum of $5 million over the next five years to create meaningful, ongoing support and engagement in the Black community.

His is a position of public trust. His office handles county level taxes and the investing, safeguarding, and disbursing all county revenue for all residents. This includes the African American and Asian American residents who he seems to believe are fine targets for bad jokes.

Mr. Zurn was satisfied with his own cleverness, and confident enough of the positive reaction he would receive on social media, that he made a public post that he only removed after push back from commenters. If he is unable to empathize with the pain African Americans feel about these long standing racist tropes in American life on social media, it is entirely likely that he also does not empathize with them in the execution of his duties as Treasurer.

The argument that this is just a joke in poor taste and that his apology and removal of the joke should be enough is part of the slippery slope that has lead us to our current reckoning with structural racism as a nation. Public officials should hold themselves to a higher standard. We should hold them to a higher standard. Dismissing racist comments as unfortunate gaffes creates the space that allows for racist attitudes and behaviors to grow. There is a direct line between ignoring racist jokes and the dehumanization of an entire group of American citizens that allows for their murder by agents of the state.

Roger Zurn must resign immediately so that Loudoun can elect a Treasurer who understands all Loudouners are worthy of respect.