Loudoun County’s top leaders issued a public apology to the Black community of Loudoun County for its operation of segregated schools and the negative impact, damage, and disadvantages to Black students and families that was a result of that.

The apology points out that the district fought to keep schools segregated for more than 10 years while also expressing the county's remorse.

"Although we recognize that we have yet to fully correct or eradicate matters of racial inequality, we hope that issuing this apology with genuine remorse is a valuable step followed by additional actions," the apology read.

Last fall the Loudoun County NAACP President said racial issues run so deep in LCPS that they were stepping in to initiate town halls, adding the school system had been on its radar for five decades since the integration of Black students in to the school system.

That was acknowledged throughout the apology letter.

“Black people were denied rights and equal treatment,” the apology letter from the Loudoun County School Board, LCPS Administration, and Loudoun County board of supervisors read. “There are many examples and instances in which systemic racism, inequitable treatment, and disproportionality began and have persisted since.”

That was pointed out throughout the county’s 15-minute documentary style apology video, when a Riverside High School student said that as a kid that walks through a predominantly white school, he must filter himself and must adjust to his surroundings.

According to the county’s apology video, that details some of its wrongdoing and expresses its regrets, it said LCPS opened its first high school for white students in 1909. After a lawsuit was threatened against the district, it agreed to build a Black high school which opened in 1941. The video said the district provided desks, but the Countywide League, which consisted of members of the Black community, had to raise money for desks, furniture, and books.

“This actually did happen in Loudoun county and this is why we are recognizing but they must have other things in place afterward,” former LCPS School Board Member Wendall Fisher said in the video.

The video continued to explain that a 1963 a U.S. federal court ordered Loudoun County to comply with Brown v. Board of Education and to approve all applications from Black children to attend formerly all-white schools. Four years later federal court also ordered the county to establish geographic attendance zones regardless of race to fully integrate all schools by the 1968-69 school year. The video said the three remaining all Black schools were closed at the end of the 1967-68 school year.

“As one organization shared, LCPS must continually assess the status of racial equity in the school system and correct its past transgressions as it pertains to race. Although we recognize that we have yet to fully correct or eradicate matters of racial inequality, we hope that issuing this apology with genuine remorse is a valuable step followed by additional actions, including demonstrable policy changes as outlined in both the Comprehensive Equity Plan and the Action Plan to Combat Systemic Racism,” the apology said. “We must pursue a bold, yet methodical, path of continuous improvement driven by a strong sense of urgency.”

Community leaders spoke throughout the apology video about the ongoing issues that have been prevalent for decades, and what an apology could do.

“The apology itself doesn’t change much,” board of supervisors Chair Phyllis Randall said. “But the recognition that something happened that shouldn’t have happened is important.”

“What I really want to see is changed policy and changed programs to actually make the minority families and community feel like they are a part of Loudoun community as a whole,” MSAAC Chair Keaira Jennings said in the video.

LCPS’s Chair of Equity also spoke in the video, and said the apology needs to springboard the district to a more hopeful future.

“In order to really move forward we have to acknowledge the hurtful past and not allow us to dwell there. We need to use it address inequities, we need to use to address our policies and practices that may have been set in place years ago that are really not serving every child,” LCPS Director of Equity Lottie Spurlock said. “And we need to springboard this to a more hopeful future.” 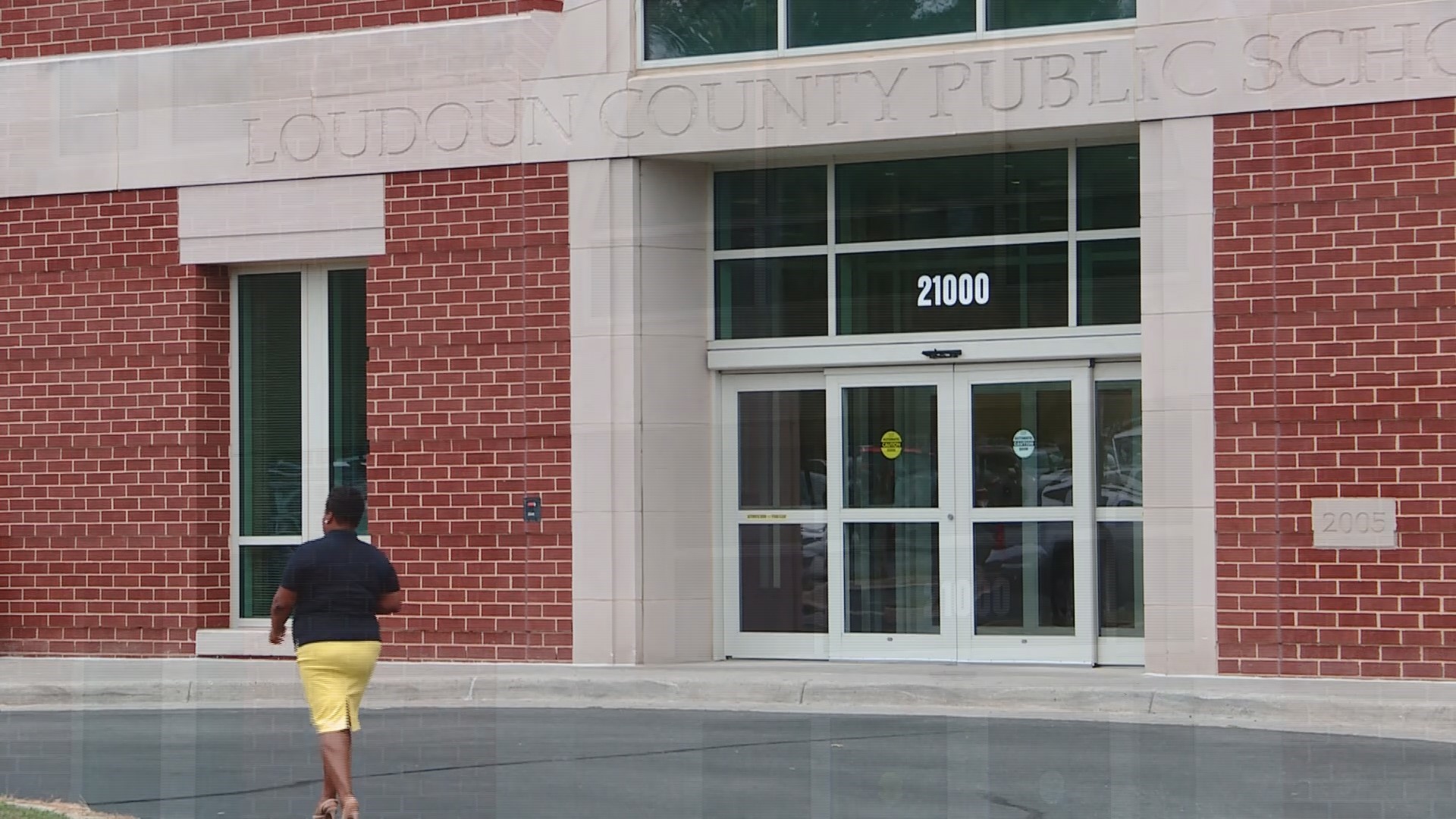