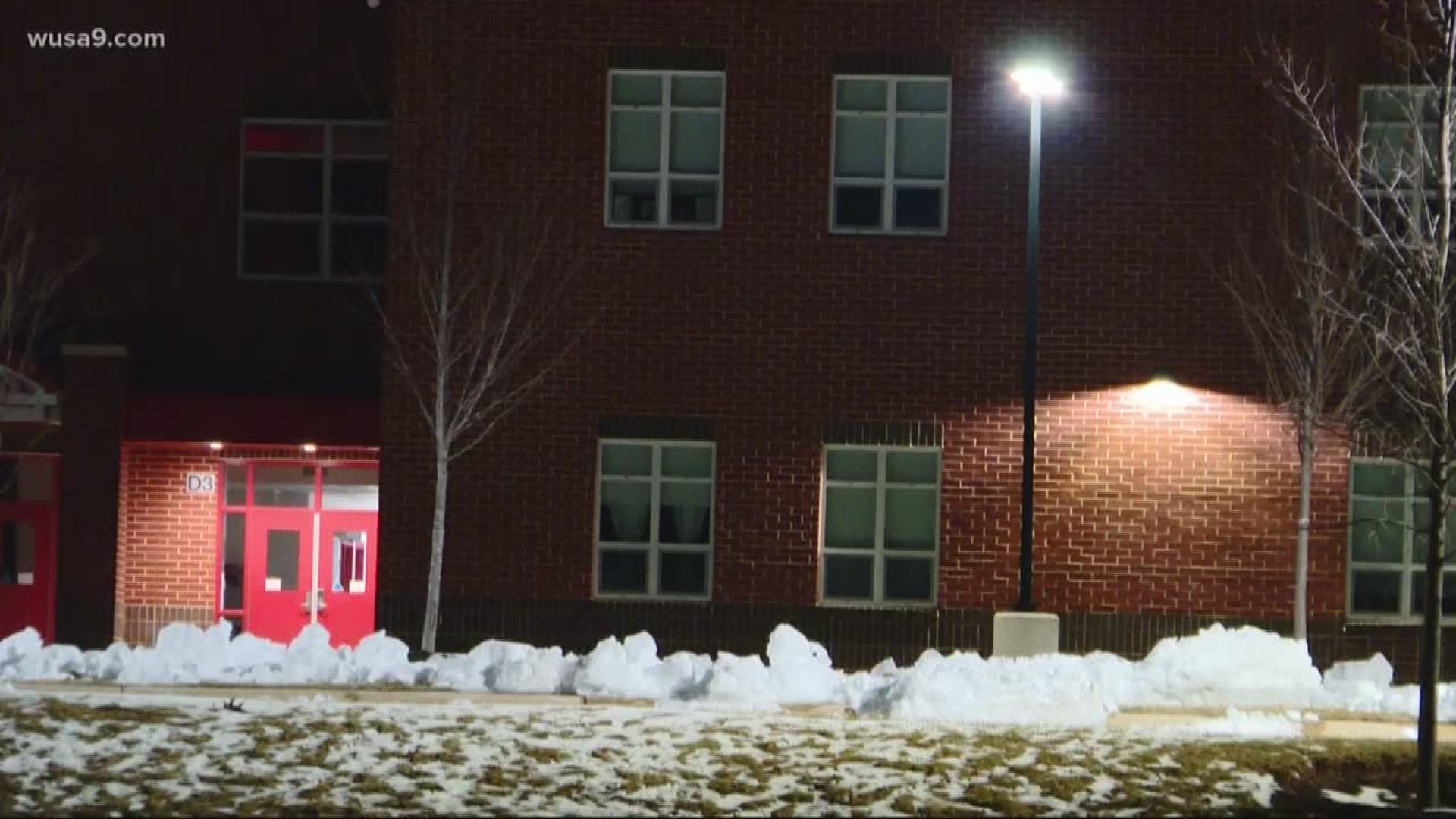 WASHINGTON — A Loudoun County principal is apologizing for a slavery lesson that took a very wrong turn during Black History Month when an African-American student was chosen to play the role of a slave during a lesson on the Underground Railroad.

The incident happened about two weeks ago at Madison's Trust Elementary School in Brambleton, Va.

Third-, fourth- and fifth-graders were divided into six groups, and each group had to overcome a physical obstacle, as part of a continuing lesson on the Underground Railroad, school officials said.

The point of the lesson was to teach communication, cooperation and teamwork, Loudoun County Public Schools spokesperson Wayde B. Byard said.

Each member of a student group was given a chance to be its leader, but no roles, such as slaves, sharecroppers or landowners were assigned to students as a part of the physical education class exercise, Byard said.

But an African-American student was chosen to take the role as a "runaway slave," in at least one instance, according to Loudoun NAACP Chapter President Michelle Thomas, who said she's heard a complaint from a parent regarding the activity.

The lesson, which was not approved as part of the curriculum, was only presented at one school in the county.

Principal David Steward sent a letter to the school community on Feb. 12. apologizing about the incident.

"We have apologized to the school community at the affected school, Madison’s Trust, and dealt with about 10 parental complaints at the school and central administration levels," Steward said.

The lesson was re-taught and the mistakes with the original lesson discussed with students. As adults, we feel it is proper to model conduct and accept responsibility when a mistake is made.