The Loudoun Board of Supervisors will hold a public hearing Dec. 11. 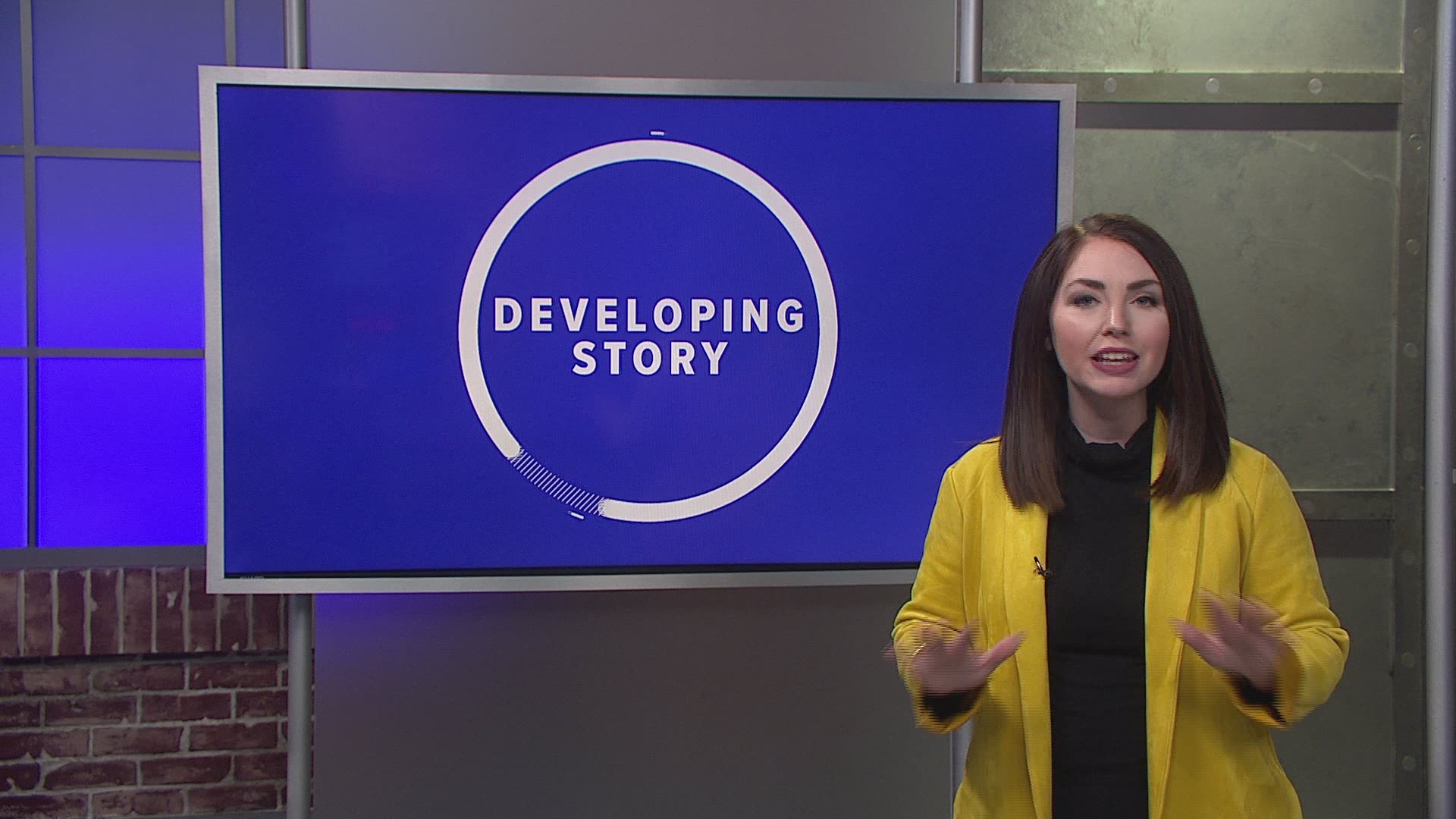 LOUDOUN COUNTY, Va. — Loudoun County lawmakers have been working to change their current firearms ordinance for nearly two years, after several incidents of stray gunfire in the county where bullets have hit homes and even people.

In September 2019, a woman was outside her home with family members when she was grazed by a bullet. Officials with the Loudoun County Sheriff's Office said people were target shooting on private property nearby and were using a natural berm, which aims to act like a barrier.

Prior to that incident, three homes in Loudoun County were hit by bullets that were fired from more than 100 yards away.

The county’s current ordinance states that shooting a firearm within 100 yards of an occupied building is prohibited unless that person has explicit permission from the household owner.

Credit: LCSO
Previous versions of the the proposed ordinance including potentially requiring a berm or backstop.

Since June of 2018,  the Board of Supervisors has been working on a new ordinance that would crackdown on stray bullets entering adjacent properties.

The amendment has gone through a lot of changes since June. Most recently, the board proposed an amendment that would make it illegal for a bullet to leave the shooter’s property at all.

“The discharge of firearms for recreational or target shooting purposes shall be conducted in such a manner as to ensure that projectiles do not leave the boundaries of the property or parcel upon which the shooting is occurring, unless permission to do so has been granted by the adjacent landowner. A projectile leaving the boundaries of the property or parcel shall be prima facie evidence of a violation of this section.”

In the past, Loudoun County residents were divided over opposition to any potential changes.

“My husband and I are outside a lot on our farm and we feel uneasy when this target shooting is going on around us," a Loudoun County woman said during a previous county meeting." I really hope it doesn’t take someone getting killed by a stray bullet in their own homes before changes are made to the county’s ordinance.”

Those against changes to the county’s ordinances said they feared it would infringe on their Second Amendment rights.

"The argument could be made that while the intent may be good the precise language of even these laws places them dangerously close to infringing on our right to keep and bear arms," a man said in a previous council meeting.

County officials said they hope to have the Commonwealth’s attorney at its Dec. 11 public hearing so they could give input on whether the current amendment could be “prosecutable”.