Ghaisar’s family is suing the government and the officers who shot Ghaisar in federal court in Alexandria. 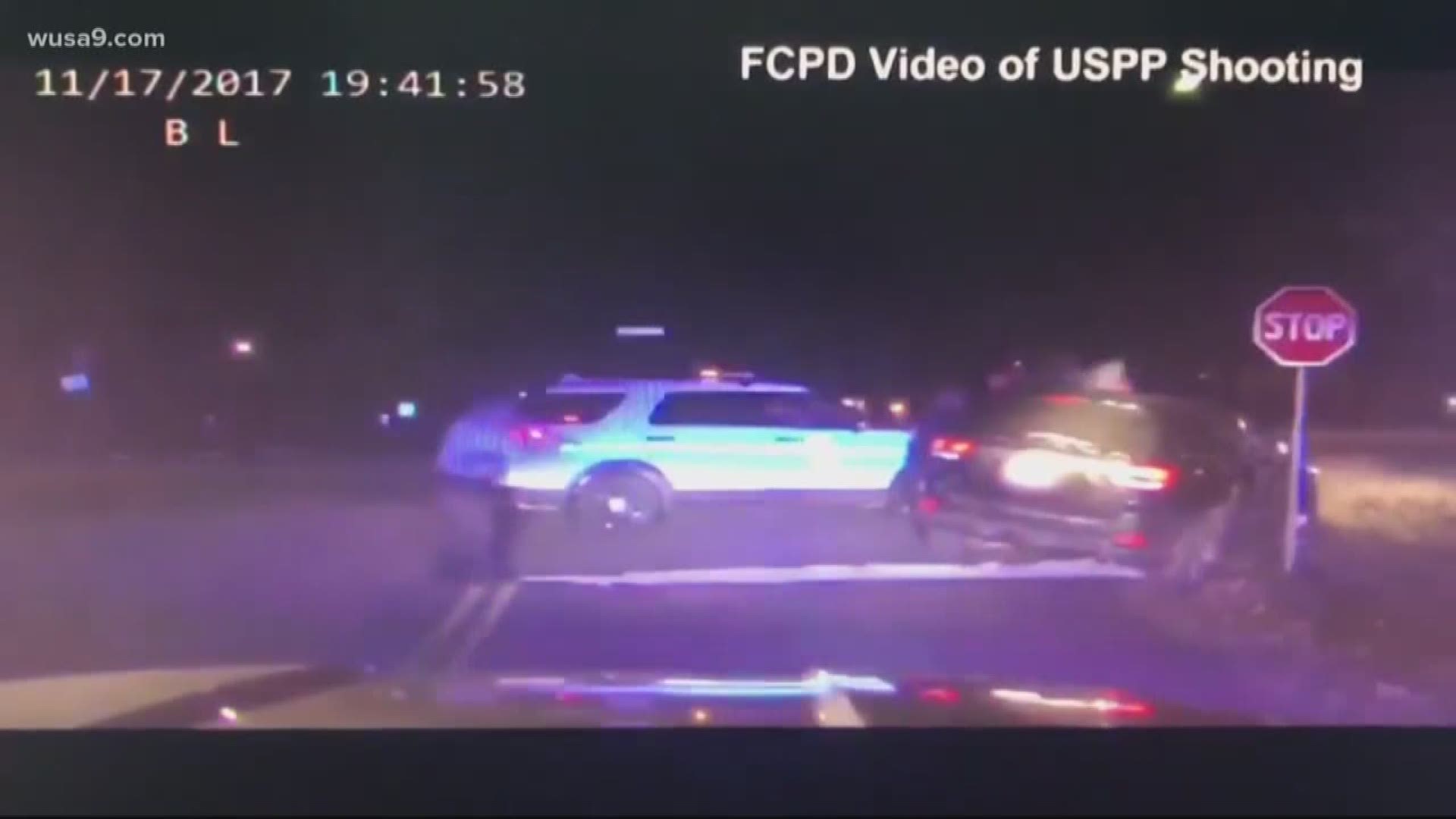 ALEXANDRIA, Va. — A federal magistrate on Friday excoriated the government for refusing to turn over its investigative file in the death of a Virginia man shot by U.S. Park Police.

The files are sought by the family of Bijan Ghaisar, who died in 2017 after he was shot by Park Police officers multiple times at the conclusion of a stop-and-go chase on the George Washington Parkway.

Ghaisar’s family is suing the government and the officers who shot Ghaisar in federal court in Alexandria.

At a hearing Friday, U.S. Magistrate Ivan Davis said the government had no right to withhold the file from the Ghaisar family’s lawyers. He ordered the government to turn over the entire file by next Friday.

Government lawyers said they have been delayed in turning over the file because the material in the file is sensitive and voluminous.

Judge Davis, though, was unsympathetic.

“You’re required to produce, period,” Davis said. “You do not decide unilaterally for yourself” whether material should be turned over.

Ghaisar’s family has been frustrated by the slow pace of the federal investigation and what they see as stonewalling to cover up an illegal shooting. Several members of Congress, including Rep. Don Beyer, D-Va., Sen. Mark Warner, D-Va., Sen. Tim Kaine, D-Va., and Sen. Charles Grassley, R-Iowa, have also found fault with the government’s handling of the investigation.

The U.S. Attorney in Washington decided in November — roughly two years after the shooting — that it would not seek criminal charges against the two officers, Lucas Vinyard and Alejandro Amaya.

After the Justice Department declined prosecution, Fairfax County Commonwealth’s Attorney Steve Descano announced that he is reviewing whether he can file state charges.

After the hearing, Ghasar’s family said they appreciated the judge’s ruling.

“It was just a little glimmer of justice, some hope for answers,” said Bijan’s mother, Kelly Ghaisar.

Tom Connolly, the Ghaisar family’s lawyer, said he is eager to review the file and see what’s in there, if anything, to justify the government’s decision not to prosecute.

While the FBI said little about the case in the two years it was under investigation, details about the shooting emerged in January 2018 when Fairfax County Police, which played a supporting role in the chase, released dashcam video of what occurred in an effort to promote transparency.

The four-minute nighttime video shows a chase beginning on the parkway a few miles south of the nation’s capital, then turning into a residential neighborhood. It shows the car driven by Ghaisar stopping twice during the chase, and officers approaching the car with guns drawn.

In both cases, Ghaisar drives off.

The chase began after authorities say Ghaisar left the scene of an accident in which he had been rear-ended.