The Arlington-based group has been offering services to entrepreneurs since the early 1990s. 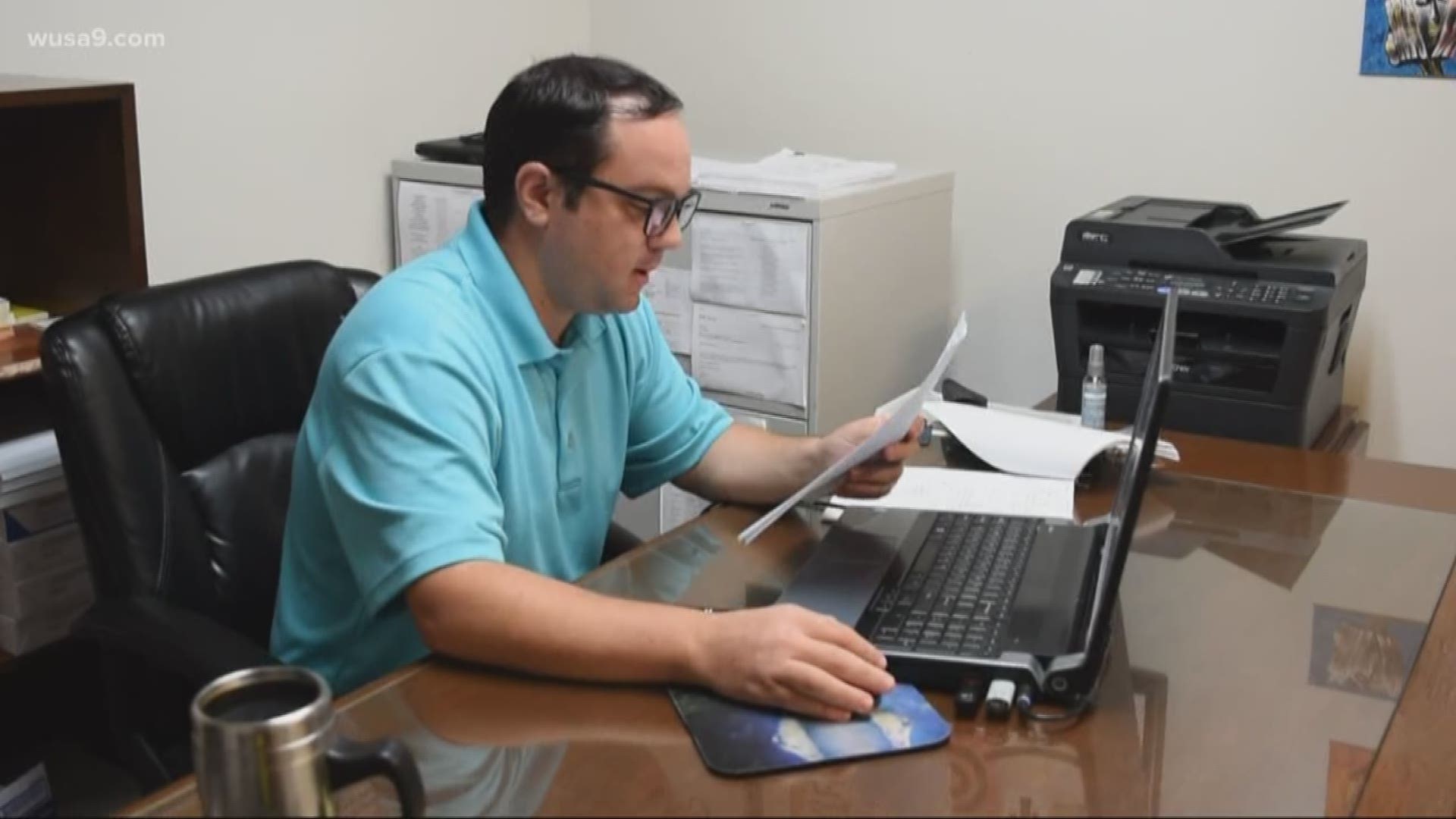 ARLINGTON, Va. — A northern Virginia group is working to help immigrants and refugees start their own businesses.

The Enterprise Development Group, which is a subsidiary of the Ethiopian Community Development Council, runs a business incubator within its Arlington County offices.

The operation, which has more than 20 clients, offers interested participants everything from entrepreneurial training to office space at a reduced rental rate.

"Office fees are very expensive," said Abnet Tessema, a microloan coordinator with ECDC. "We wanted to give them the opportunity to start a business with a very small rental fee."

Business start-ups can also receive microloans through the ECDC's enterprise.

Tessema says everyone, so long as they are in the low-to-middle class income groups, are eligible to participate in the EDG business incubator.

However, Tessema said the majority of its participants are either immigrants or refugees. He said it's important to give them a helping hand.

He added that everyone deserves a chance to achieve success.

"If everybody is given the opportunity, they can reach their potential," Tessema said.

John Agwaze is the President and CEO of the Global Education Institute. The business, which operates within the incubator, helps train nursing professionals in the fields of personal and first aid care.

Agwaze, who was originally born in Nigeria, said the EDG helped get his business off the ground.

RELATED: 4 tips to get started on that million dollar idea

"You have to have the money you know [in America]?" he said. "When I came here really, I didn't have the money. They [the EDG] gave me the opportunity too rent this place too."

Gloria Agwaze, the vice-president of administration at the Global Education Institute, said the company is now giving back to the community by producing trainees who contribute to the local economy.

"For me, that is fulfilling," she said. "That we are contributing to this society."

Carlos and Pablo Rivera both came to the United States from Ecuador. They have run a tax preparation business, Mundo Taxes, out of the incubator for the last six years.

Both men say they are thankful for the EDG's services. They say the incubator has allowed them to provide a service to the community.

"It is a business, but at the same time, we help people," tax consultant Pablo Rivera said.

The majority of the office spaces within the incubator have been filled. But, Tessema said the EDG's operation is always willing to accept new candidates when spaces open up.