Surveillance video from the nearby bank shows Whitfield's car stopping at the entrance of the alley on U St. and pulling away when the crowd scattered. 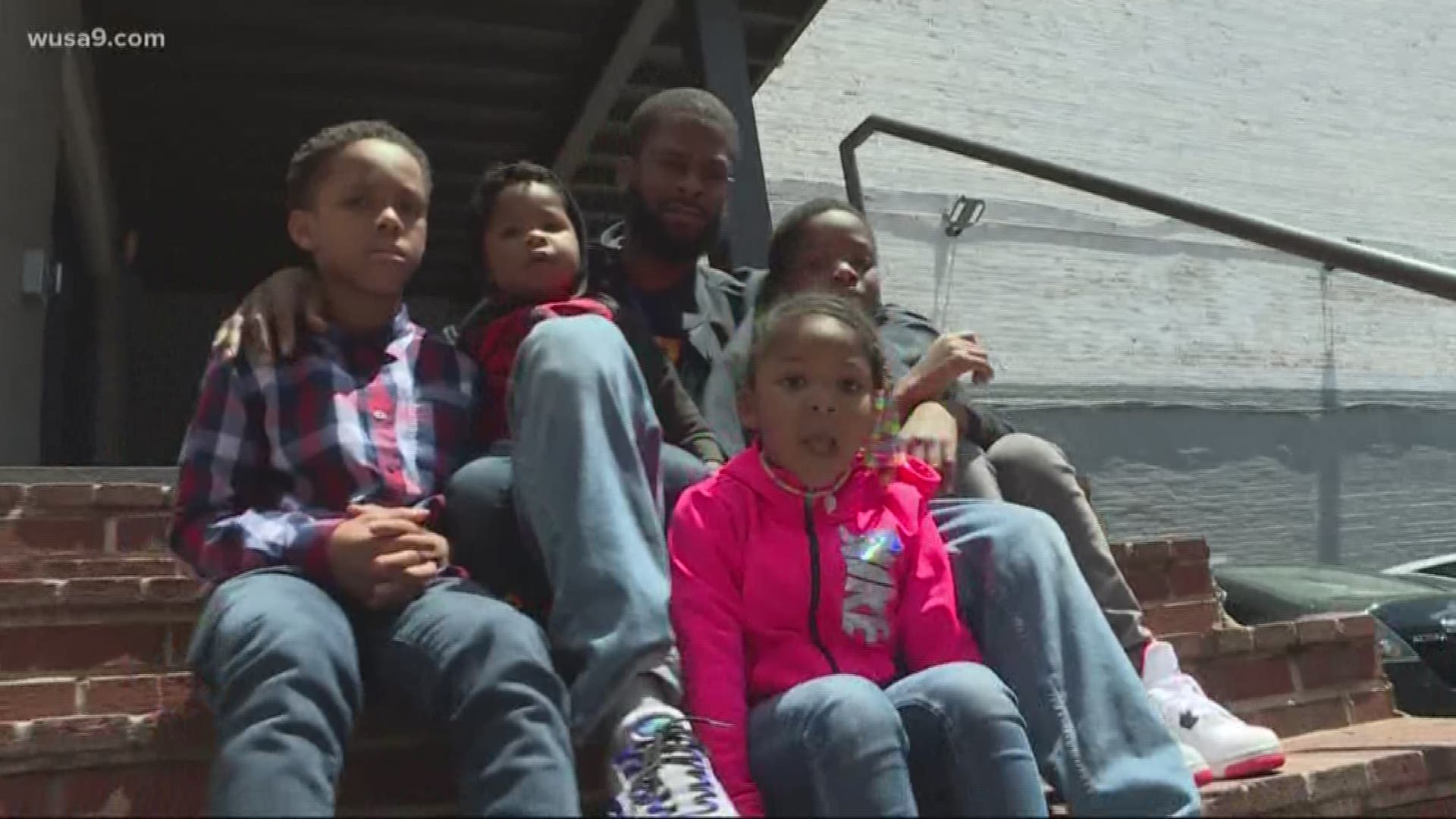 WASHINGTON -- On the night of April 23 around 10 p.m., Marcellus Whitfield and his cousin drove by a U St. alley when they saw a fight break out.

“They let a shot off and I pulled off in my corvette,” Whitfield said.

Surveillance video from the nearby bank showed Whitfield's car stopping at the entrance of the alley on U St. and pulling away when the crowd scattered.

Whitfield later walked back to check on the victim.

That's when police arrested him for pistol whipping the man and firing a shot in the crowd, he said.

D.C. police told WUSA9 Whitfield was positively identified by a witness and video, but it was the video that ultimately set him free.

“If they did their investigation they would really know I had nothing to do with it,” Whitfield said.

“If you saw the video it was very dark,” attorney Andrew Clark said. "I don't know how a witness could have identified him simply based on that fact he was wearing a white tank top.”

Whitfield's fiancé Ronesha hired Clark, who quickly got to work. Within a week, Clark got his hands on the surveillance video and was able to get Whitfield his freedom back.

“A bystander who happened to be black had nothing to do with this, didn't know what was going on, but an eyewitness says, 'Yah that's what he was wearing,'” Clark said. “Could that have been me?”

The father of four lost his job and time with his family. He was locked up for two-and-a-half weeks without bond based on a wrongful arrest and a 14-year-old gun charge.

“It's personal to me because they always mess with young black men and even if you did something in your life and it could be years,” Whitfield said. “Try to change your life and they [police] still treat you like what you've done to change don't mean nothing.”

Clark is calling for sensitivity training for members of D.C. police. In addition, Black Lives Matter wants the arresting officers fired and Whitfield is considering filing a civil suit.

RELATED: Outrage in Southeast DC after video of man being shoved, arrested during confrontation goes viral