At least a half-dozen companies operating thousands of scooters in The District would be forced to follow new rules. 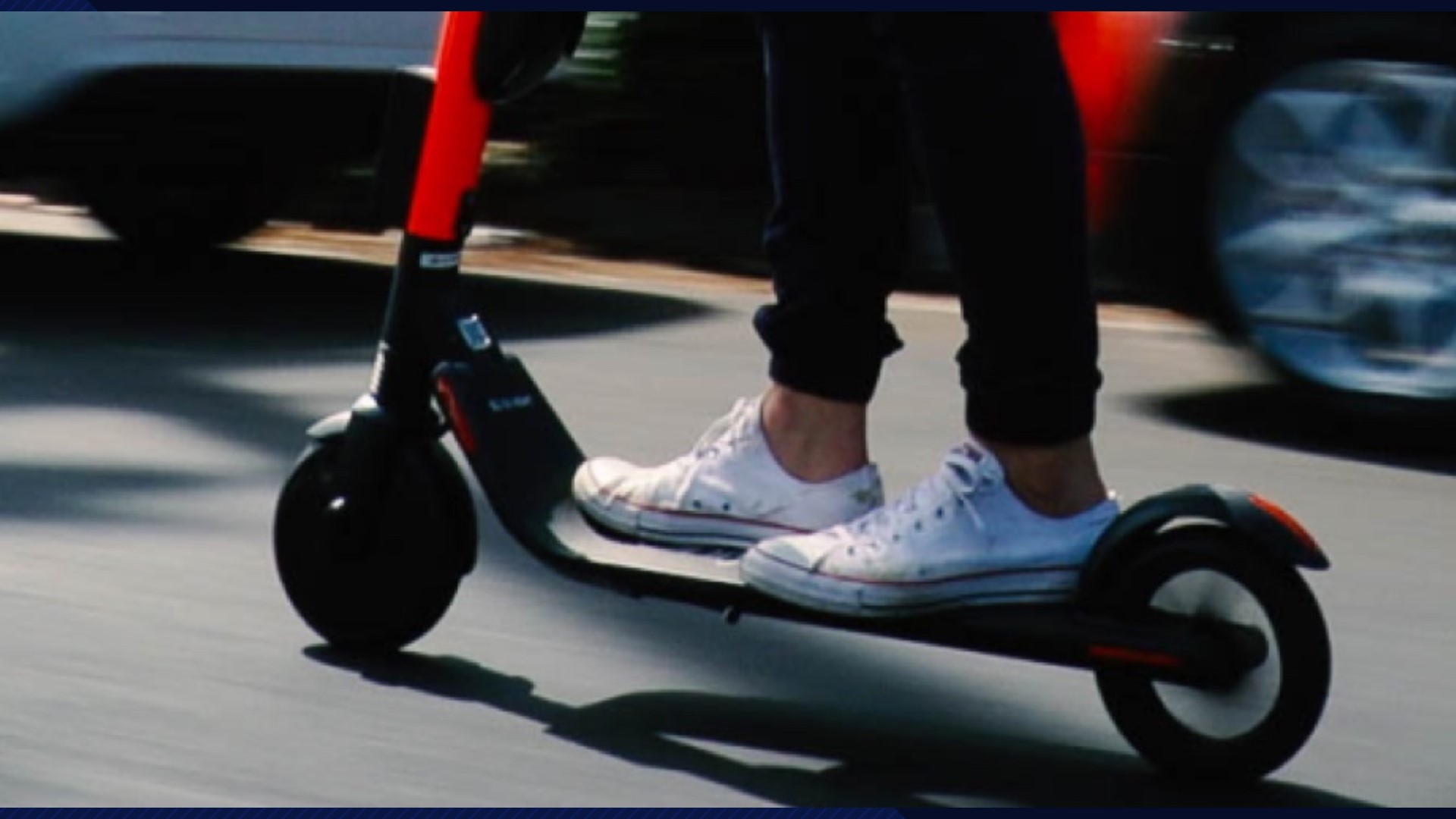 WASHINGTON — D.C. Councilmember Mary Cheh says she’s not an enemy of electric scooters in The District, but it’s time to properly regulate them.

Tuesday, Cheh proposed a bill that would impose a host of new rules on the dockless vehicles that first showed up in the city almost two years ago.

RELATED: VERIFY: Is it actually legal to ride scooters and bikes on DC sidewalks shared by pedestrians?

“There are problems about where scooters are being left and about who’s riding the scooters and at what speed,” said Cheh.

Her bill would force scooter companies to move their poorly parked property within three hours. There would be a 24-hour complaint hotline. But Cheh stresses there are wins for riders.

Scooter speed limits would be increased to 15 miles per hour on city streets and scooters would be evenly spread across every city ward.

“I want to be able to accommodate it and have people use it, but on the other hand it is new and there’s not yet a full culture of usage and safety,” said Cheh.

The mayor of Nashville is pushing to ban scooters in his city after police say a rider crashed into a car and died.

Cheh insists she simply wants to start a discussion to best find a balance on two wheels.

“It has to settle in and the culture has to get established and if we can’t get it under control then we can think of other measures,” said Cheh. “But right now I want to figure out a way to make it work.”

Cheh’s bill would also require scooter companies to give data to the city about complaints, something they’re not obligated to do right now. She expects a hearing this fall with a version of the bill passing by the end of the year.