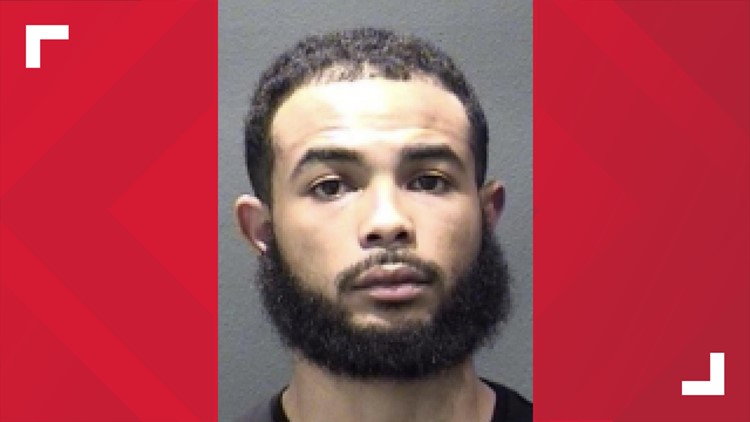 ARLINGTON, Va. — A 24-year-old man has been arrested following an incident at the Pentagon City Metro station on Thursday.

According to Metro Police, Malike Brittain was stopped for fare evasion. When he refused to comply with the issuance of citation and provide his ID, he was placed under arrest.

RELATED: Officials: A Maryland man bought 35 guns, but lied about who they were for

Officials said that a search revealed two firearms -- one assault rifle-pistol, one revolver -- quantities of crack cocaine and a prescription drug with codeine.

Brittain has been charged with two counts of carrying a concealed firearm, two counts of possession with intent to distribute, defacing firearm serial number, possession of a firearm while unlawfully carrying narcotic and fare evasion.

He's currently being held without bond.