Officials: A Maryland man bought 35 guns, but lied about who they were for

Officials say he used a fake address to buy the firearms, and then gave them to his cousin, his cousin’s friends and his uncle, who's a convicted felon. 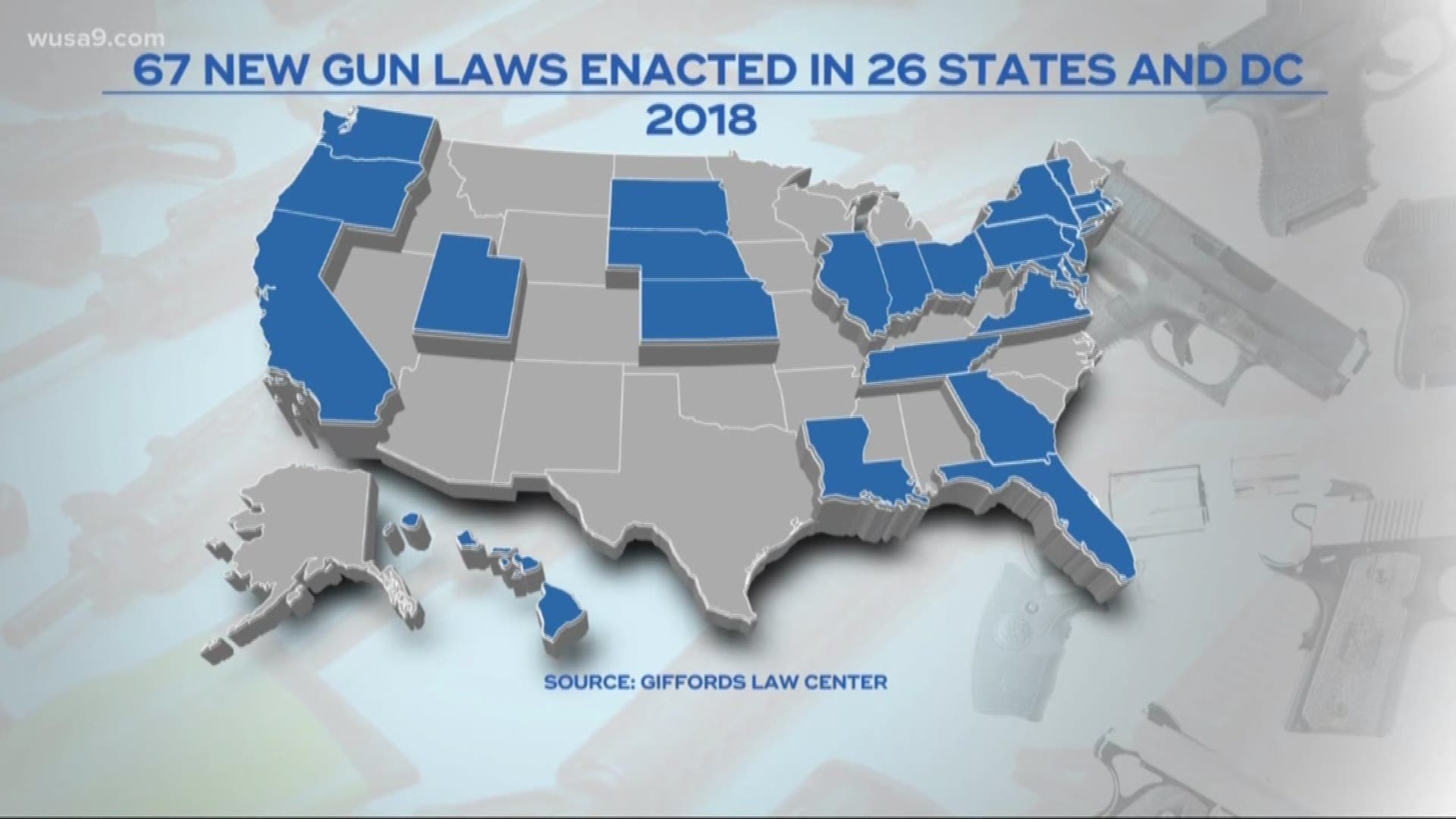 DISTRICT HEIGHTS, Md. — A federal grand jury charged a Maryland man with making false statements to acquire firearms after he bought 35 of them, but lied about who they were for.

According to a release from the Department of Justice, Juan Antonio Zimmerman, 26, of District Heights, purchased 35 firearms from federal firearms licensees in eastern Virginia.

He falsely claimed that he was buying the firearms for himself, when he was actually buying them on behalf of other individuals, officials said.

Officials said he used a fake address in Arlington to by the firearms, and then gave the firearms to his cousin, his cousin’s friends and his uncle, who's a convicted felon.

In addition to the firearm recovered from his uncle, officials recovered two of the firearms in Prince George’s County, Maryland as part of criminal investigations, officials said.

Zimmerman is charged with making false statements to a federal firearms license with respect to the purchase of firearms.

Officials said if convicted, he faces a maximum penalty of five years in prison per count of conviction.

On Valentine’s Day 2018, 17 people were killed when a gunman shot up a high school in Parkland Florida. The mass shooting rocked the entire country. The tragedy sparked a movement that focused on tackling gun violence and changing laws.

Millions of people all over the country protested for weeks after the shooting to demand change. In D.C., there were town halls, school walkouts, voter registration drives, and the student-led ‘March for Our Lives’ near the national mall.

According to the Giffords Law Center, 26 states and the District put nearly 70 new gun laws in place in 2018 -- triple the number from the year before.

Maryland and D.C. both passed a law on bump stocks and a red flag law that allows loved ones to petition the courts to take guns away from people who are considered high-risk.

Maryland also got stricter on concealed carry regulations and closed a loophole that allowed convicted domestic violence offenders to have guns.

In Virginia, a law was approved to add more specific regulations around gun possession and mental health.