Police say the mother is receiving medical care at a hospital and the baby is still in stable condition. 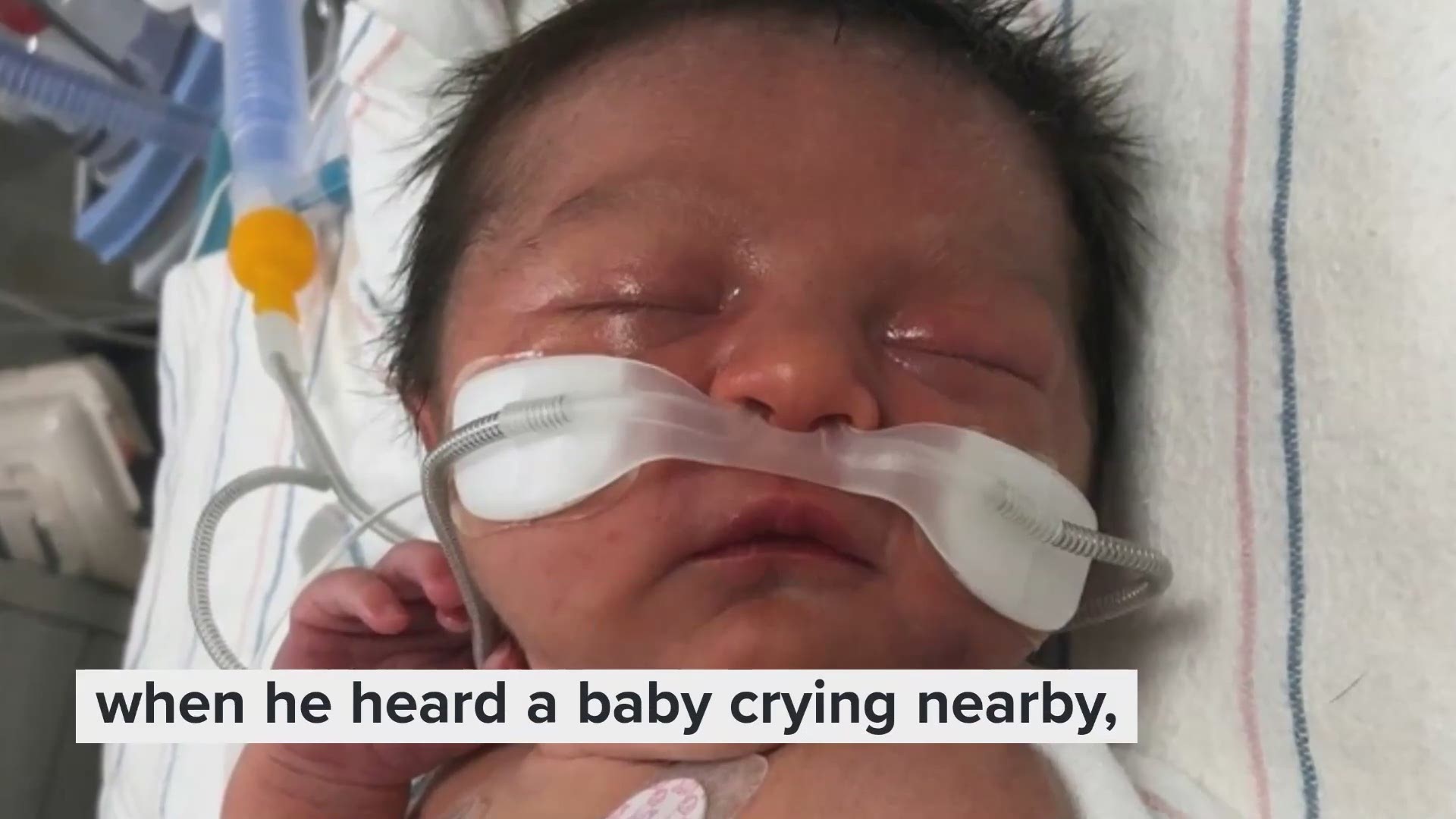 SILVER SPRING, Md. — Montgomery County police say they have identified the mother who left her baby abandoned in the woods of Silver Spring.

Police said the mother is receiving medical care at a hospital and the baby remains in stable condition under the care and custody of Montgomery County Child Welfare Services.

The newborn was found by a man passing by the woods near the 10300 block of Tenbrooke Drive Friday night in Silver Spring, Maryland.

The man was walking on the sidewalk when he heard a baby crying nearby, police said. He went to investigate and discovered a naked baby abandoned about 10 feet from the sidewalk in the woods.

Officials said the good Samaritan initially took care of the baby before emergency responders got there.

Police would not provide any additional information regarding the mother because the investigation is still ongoing.

She is possibly Hispanic and medical personnel at the hospital said she was likely born just a few hours before she was found.

Credit: MCPD
A man walking in Silver Spring heard the baby crying in the woods and found her.