Plans to extend the line to Dulles airport by next summer have deficiencies, according to Metro officials 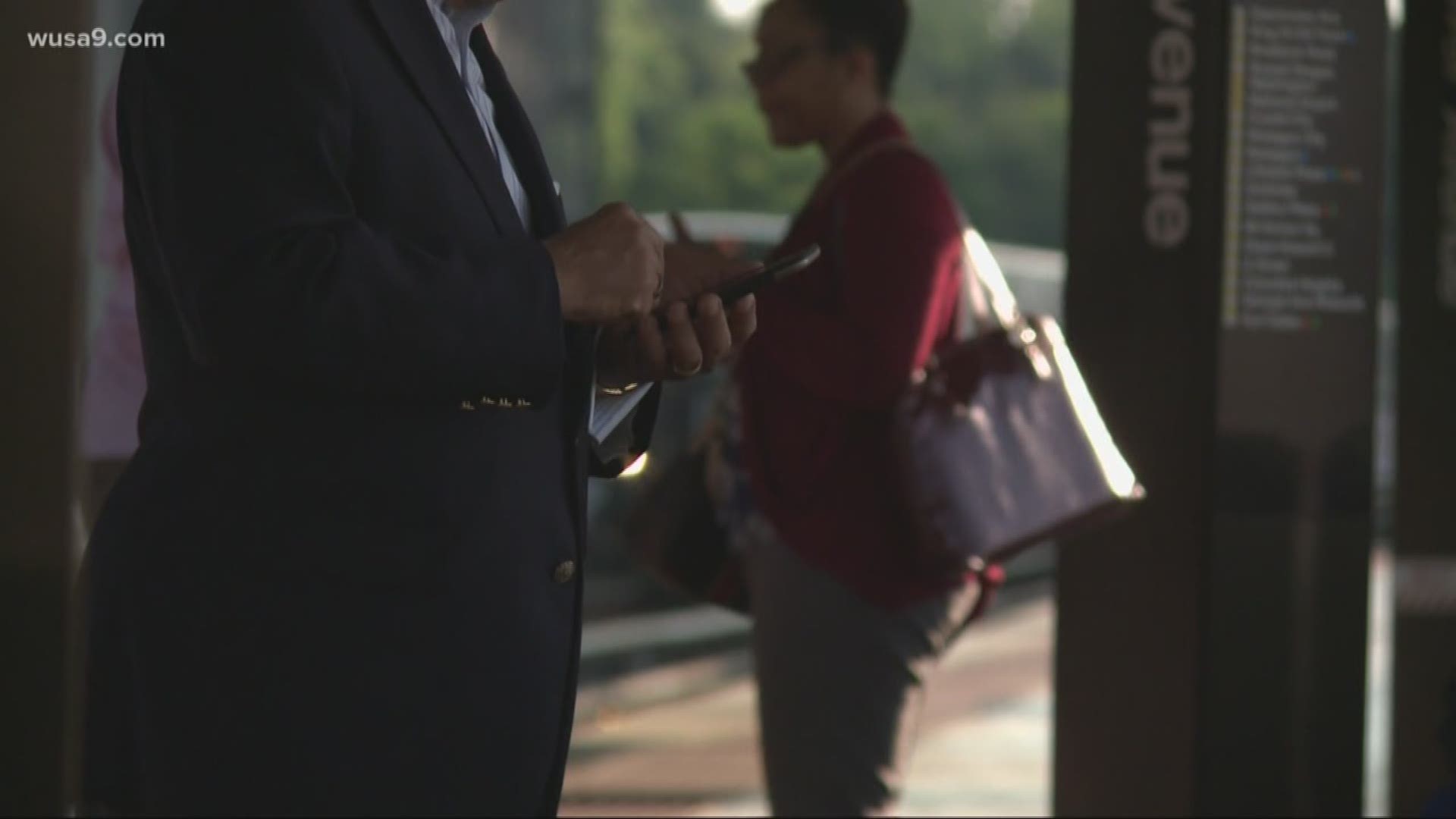 WASHINGTON — There are new problems with plans to extend Metro’s Silver Line to Dulles by next summer.

At the transit agency’s Thursday board meeting, Metro officials laid out a litany of issues with construction being overseen by the Metropolitan Washington Airports Authority.

Metro COO Joe Leader called deficiencies -- ranging from problems with pre-cast concrete to the alignment of a new track -- “cause for concern for Metro.”

RELATED: 6 Metro stations to reopen, but more shutdowns are coming to Maryland, Virginia

The meeting over the growings concerns over the extension occurred just days after six Blue and Yellow line Metro stations south of Reagan National Airport reopened Monday morning after being closed for summer repairs.

The extension was supposed to be completed in 2018, but structural problems and other changed have pushed that back.

Metro officials made it clear that if issues are not resolved by the July 2020 scheduled opening of the second phase of the Silver Line, Metro would not accept the work for revenue passenger service.

“The issues get compounded if they are not addressed,” Wiedefeld said, adding that Metro will lose money from lost passengers. 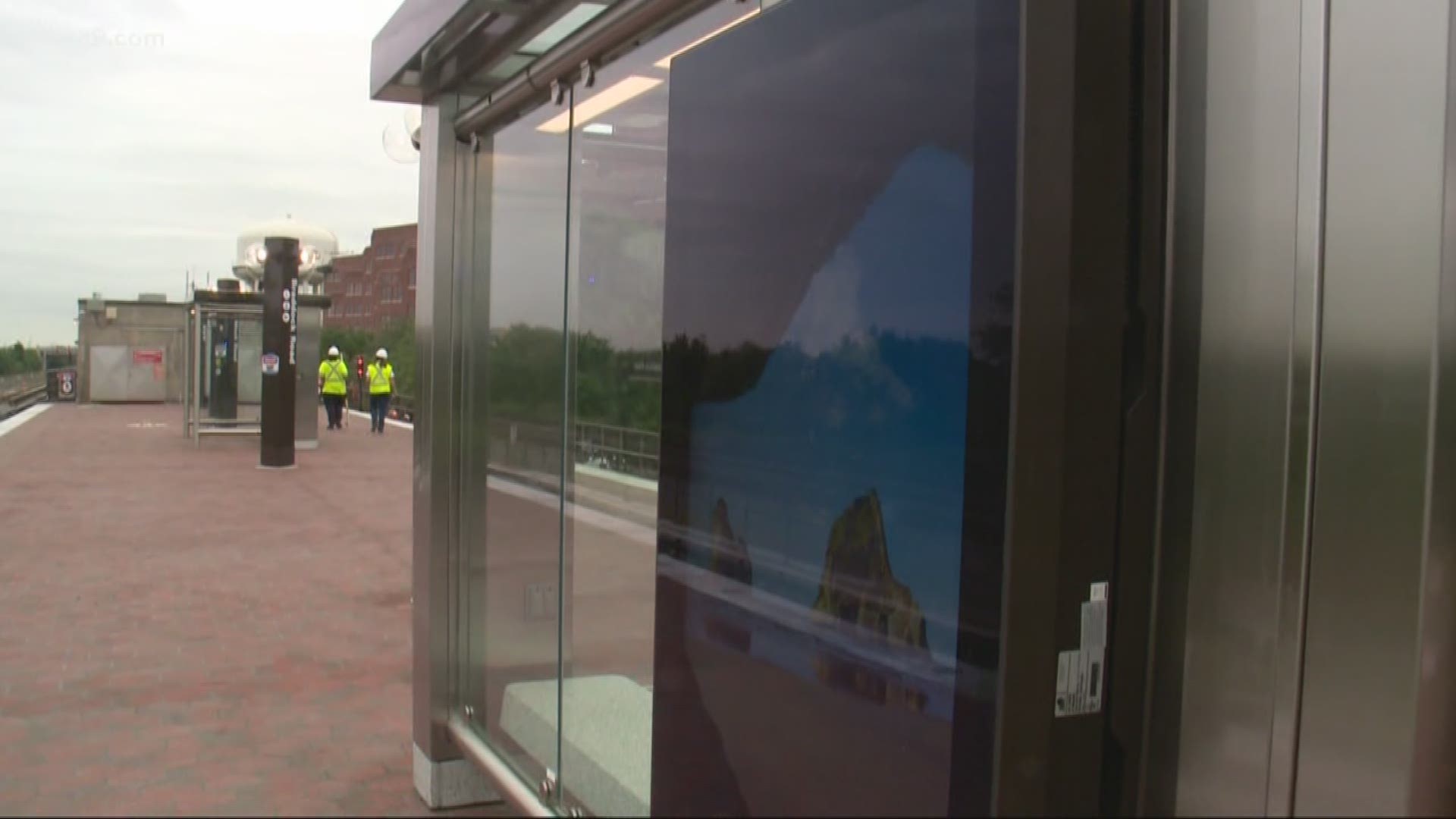