The heartfelt video showed a moment of solidarity and peace during demonstrations on Wednesday. 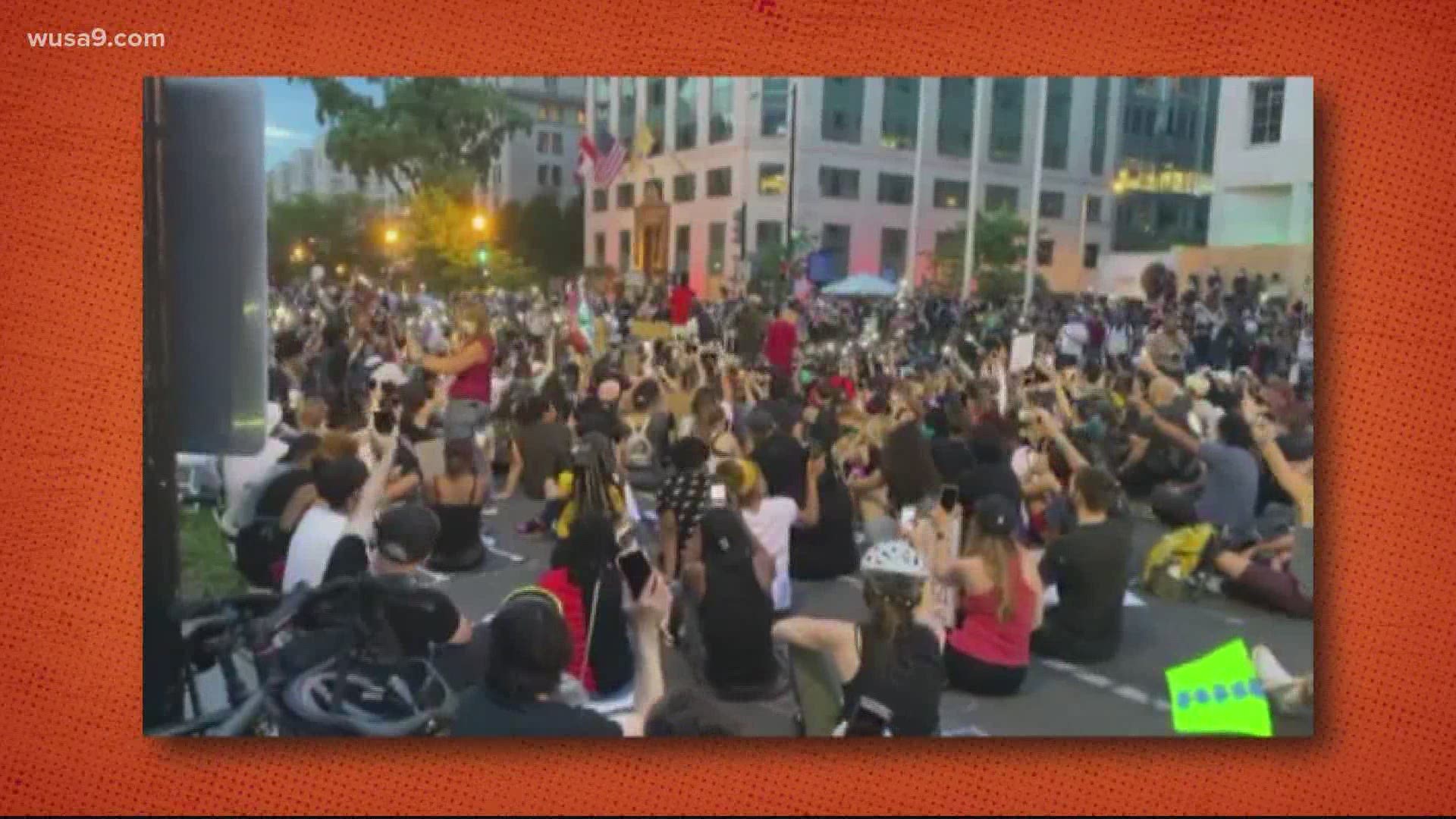 WASHINGTON — Grab the tissues because a heartwarming moment happened in D.C. during the "Justice for George Floyd" protests on Wednesday.

In an impromptu moment, D.C. protesters sang "Lean On Me" by the late and great Bill Withers in the midst of their demonstration near the White House.

Singer-songwriter Kenny Sway led the concert and sang a special rendition of the song with the crowd.

During this time of unrest, the lyrics to "Lean On Me" has ironically served as a way to uplift those who feel hurt, unheard, and saddened by the death of black people in the hands of police.

The video showed the beautiful moment of solidarity from people of all backgrounds fighting for the same cause.

Peaceful demonstrations have been seen in the District as protesters have taken the streets for the sixth straight day. Many families have also been seen taking part in protests. 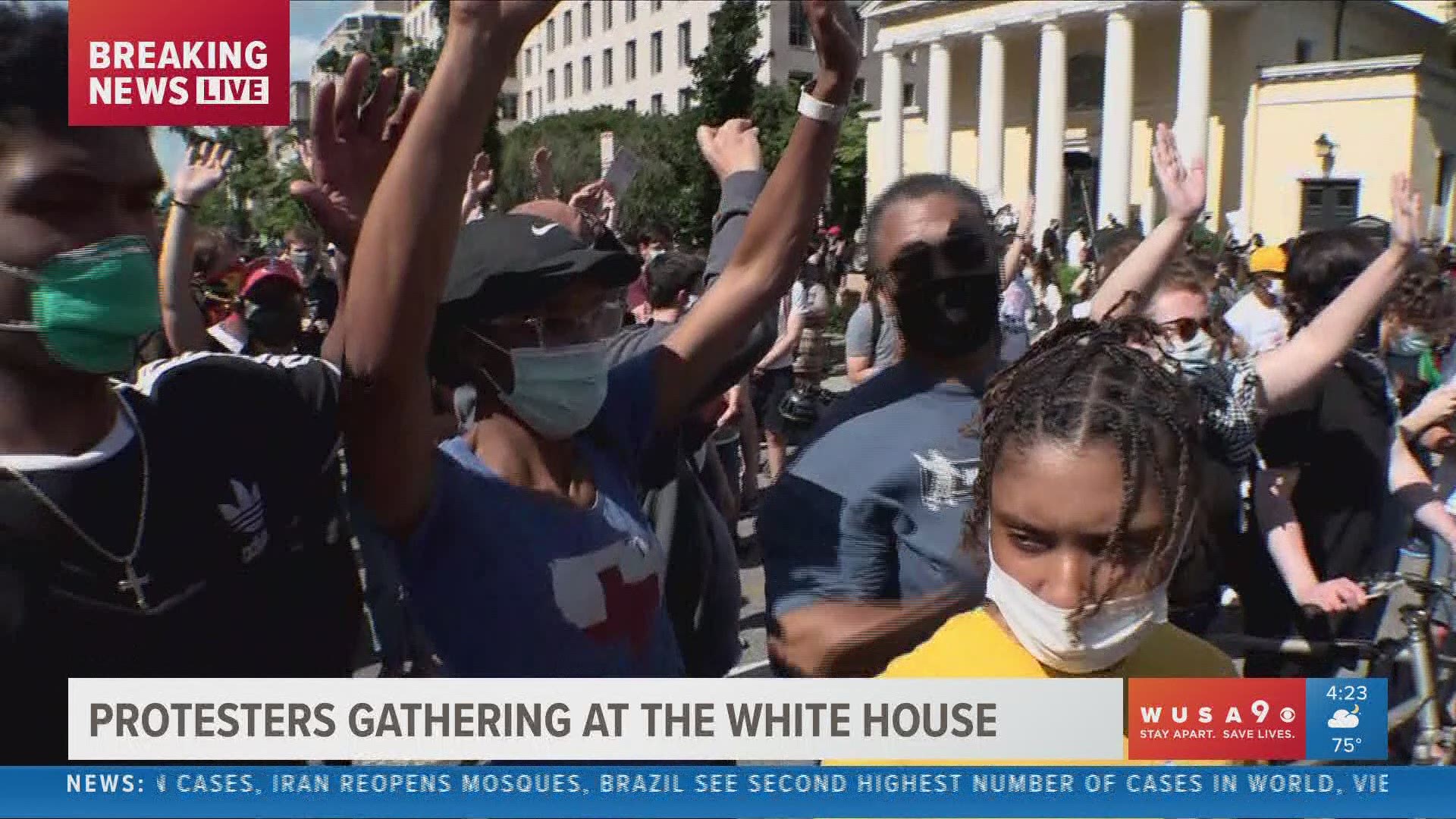 The three officers who were involved in the incident have also been charged.

D.C. was among cities across the nation who held protests since Friday night, demanding justice after George Floyd's death.